The redmi K40 series smartphones attracted a lot of attention during the performance. As usual, they offer a lot of music for little money. However, there is one thing that is at least interesting. Despite the AMOLED display they do not have a fingerprint sensor on the display. Why is that so?

Let's start with the fact that all three models have them 6,67-inch AMOLED display with a resolution of 1400 x 1080 pixels, a refresh rate 120 Hz and a maximum brightness of 1300 rivets. Since these are AMOLED panels, we would expect a built-in fingerprint sensor. But he's not here. 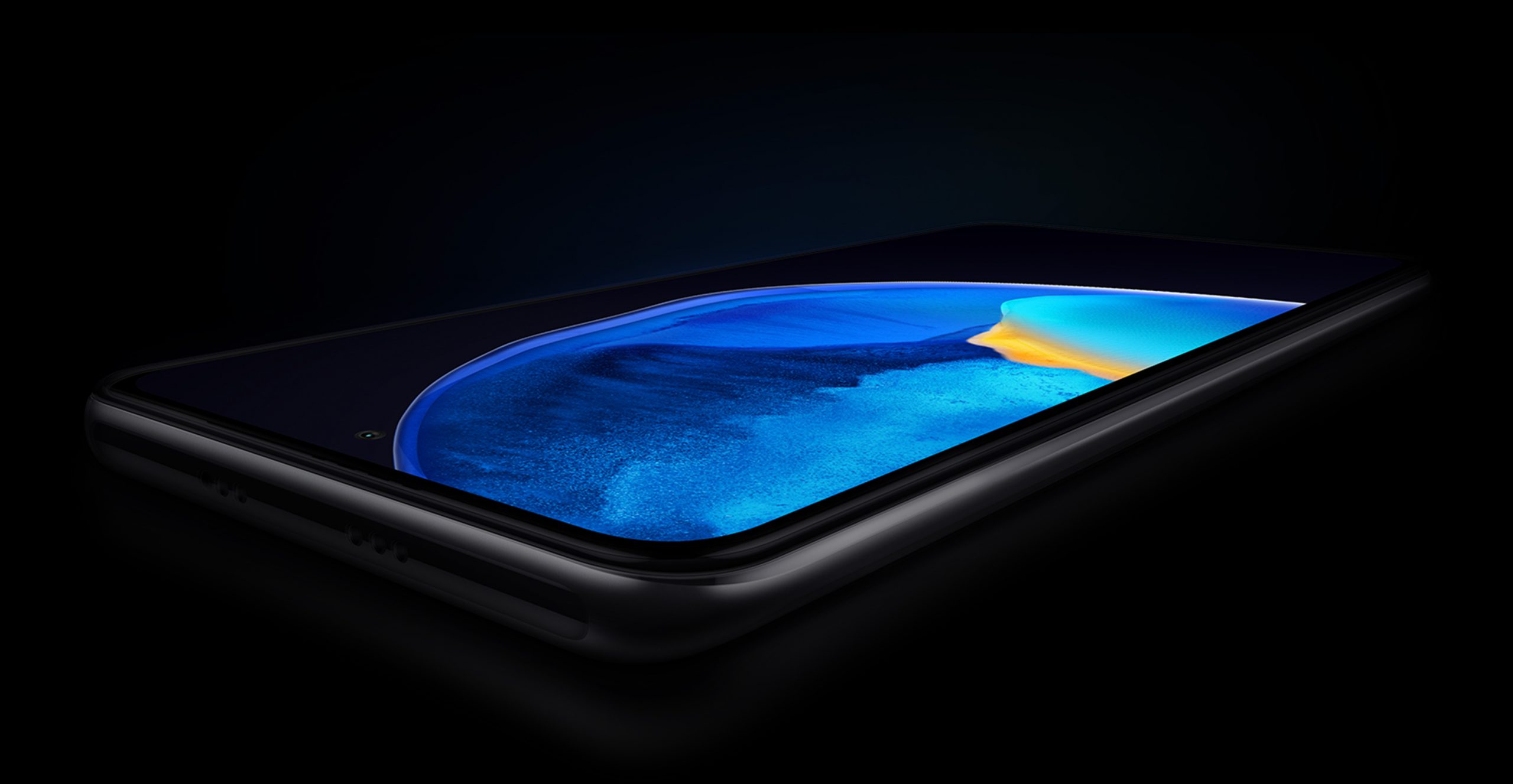 Xiaomi explains this step by saying that the standard fingerprint reader is faster than the one in the display. Of course, we agree with this statement. We currently have two types of sensors in the display - ultrasonic (used by Samsung's flagship) and optical, which is used by all other models.

The manufacturer even had its own study carried out, which resulted in that the most ideal place to place this element is the side of the smartphone. Yes, there are many users who like the fingerprint sensor on the side, no doubt about it. 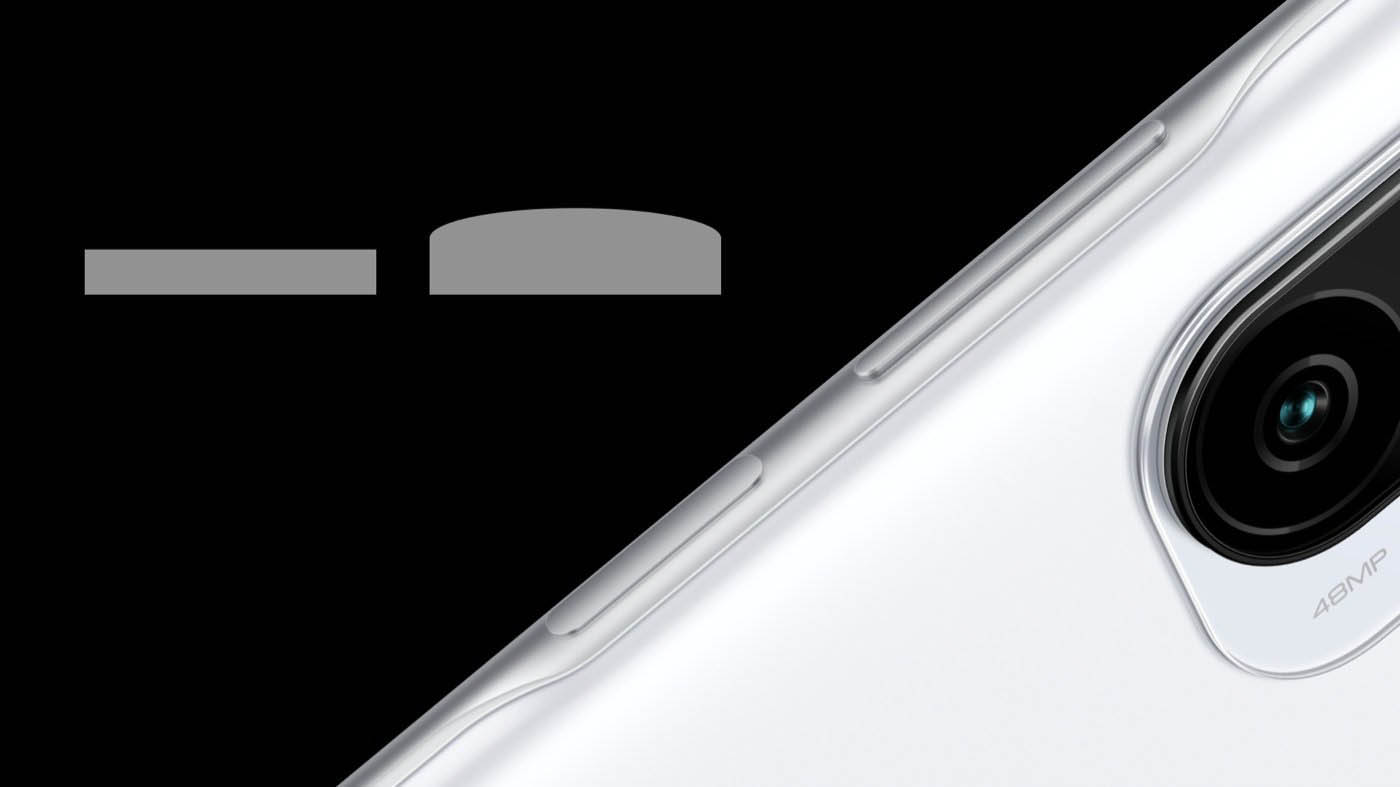 From the experience of the editors, we can also say that the sensors in the display are not only slower, but also less accurate. Time will tell whether the manufacturer has taken the right step. Xiaomi further claims that the sensor on the side achieves a more attractive design. We cannot disagree with this statement, but this is a purely subjective matter.

The sensor in the Redmi K40 offers extra functions

The fingerprint sensor in the new models of the Redmi K40 series also offers additional functions. You can use it, for example, when taking photos, when it will serve as a shutter button. If the sensor were in the display or at the back, it would be worse to work with in this mode. 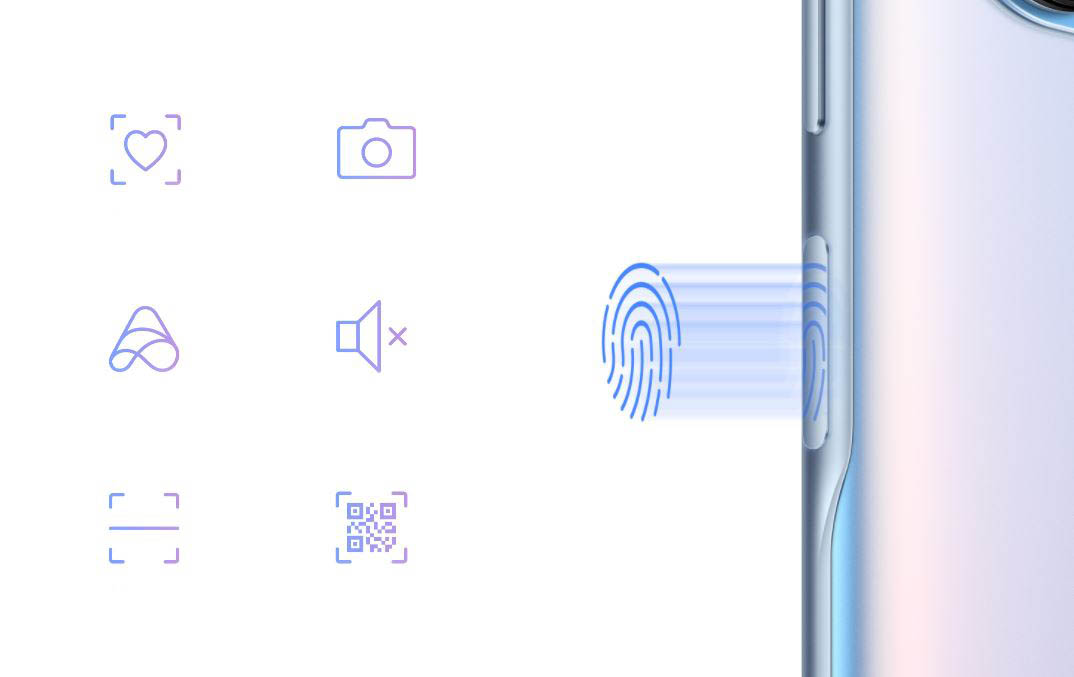 In addition, the Redmi K40 series smartphones offer high performance, 4520 mAh battery with 33 W charging, stereo speakers or the latest operating system Android 11 with MIUI 12 extension. Their prices start at € 253 and the most expensive variant of the Redmi K40 Pro 12/256 GB costs € 469.

As soon as the Redmi K40 Pro is on sale, we will send you an email with a coupon. 👇

Viomi VXTJ02 is an intelligent home heater with an output of 2000 W, display and a great price in CZ stock

The render of the expected Xiaomi Mi 11 Lite smartphone has escaped. We can look forward to an elegant design from Mi 11