Xiaomi seems to be working honestly on a new generation of Redmi smartphones. The new Redmi K50 series should be unveiled before February next year.

Preparations are in full swing

At the end of June, the CEO of Redmi Lu Weibing claimed that the new Redmi K50 series is already being worked on honestly and even put a survey on the Weibo social network, which users would welcome as innovations. Users would like higher charging speeds and more memory capacity.

Also according to the famous leakster Digital Chat Station, Xiaomi is working honestly on the new models of the Redmi K50 series. From it, a derived model POCO F4 could then get to Europe, possibly as Xiaomi Mi 12i. We write this only from the experience of this year.

The Redmi K50 series has even been revealed that the Redmi K1 series will come before the Spring Festival in China, in other words the Chinese New Year, which means that we should see it before February 2022, 6. Although it is a little over XNUMX months apart, but these revelations could be fulfilled.

What can we expect?

As for the processor, the main place should be those from Qualcomm, specifically the types of Snapdragon 895, which has not yet been introduced. That should happen by the end of this year. Maybe we could look forward to the implementation of wireless charging. This is a technology that is mostly available only to manufacturers' flagships. 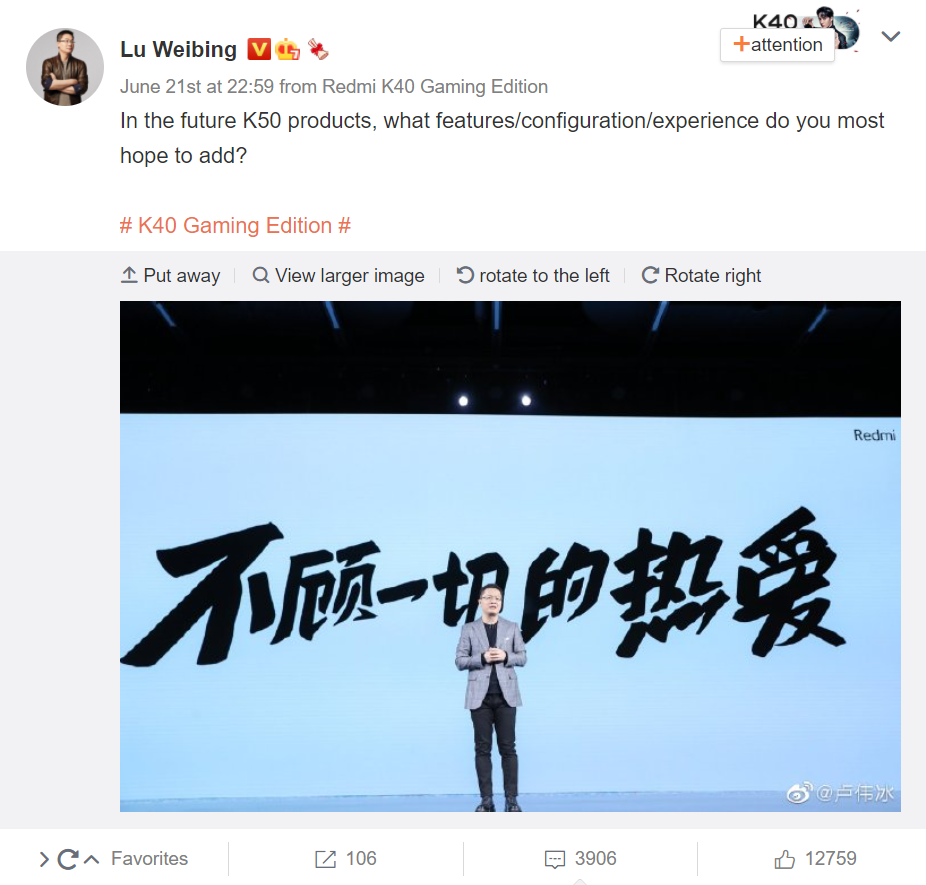 The Redmi K50 series should be a strong player in the middle class. However, it can also compete with models from the parent Xiaomi or its subsidiary POCO. Other strong players are OnePlus and Realme. We will find out how this fight will turn out in the coming months.

How do you like the Redmi K50 model so far? Do you own any of the Redmi K40 models? Write us your comments and observations below the article. Follow the XiaomiPlanet website, subscribe to the newsletter and join us as well on Facebookwhere we form an active Xiaomi community.