In May of this year, the first information about the upcoming 5G smartphone of the Redmi brand appeared on the Internet. Even then, it was rumored that it could be a model Redmi Note 10 5G. Only recently has it turned out that this may be true.

smartphone Redmi Note 10 5G could come up with a fairly large, 6,5 inch OLED display, characterized by resolution Full HD +, or 1080 x 2400 pixels. This gives us a fairly wide aspect ratio PM20:9. However, we have to reckon with the fact that it is definitely not official and we will have to wait for a while for more precise information. 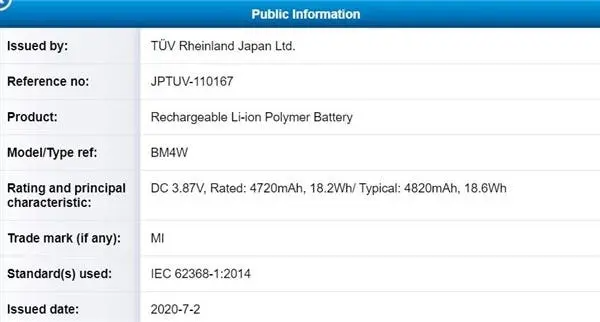 Some of the other leaks then suggest that only the recently introduced processor will be under the hood of the upcoming new product from the Redmi smartphone segment. This is a chip from the workshop of the American giant Qualcomm, Snapdragon 750G.

Allegedly, it should be more precisely a pair of devices, codenamed "Gauguin" and "Ganguin Pro". The model number "M2007J17C", which is supposed to belong to a smartphone, has also leaked to the Internet Xiaomi Mi 10T Lite.

It is also worth mentioning the fact that Redmi Note 10 will be a practically identical mobile phone as mentioned Xiaomi Mi 10T Lite. Once again, we will see a typical rebranding for this Chinese giant.

But let's go back to the topic of internal components for a moment. Redmi Note 10 will bring an above-average 4820 mAh battery. It will also be included in the 5G edition of the model, as well as in its lesser-known "Pro" version. 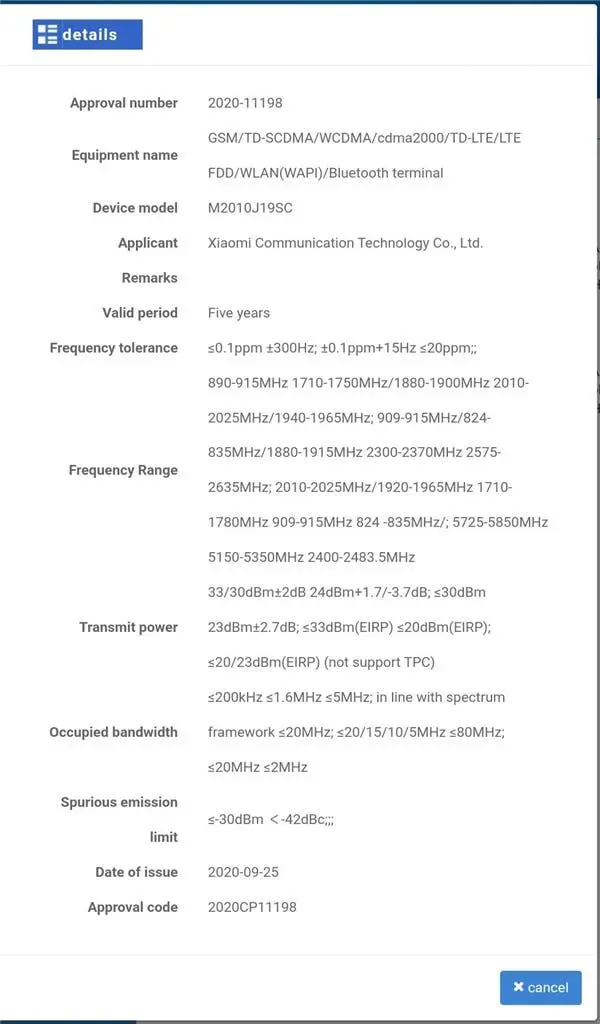 By the way, it whispers that Redmi Note 10 Pro 5G offers a chipset MediaTek Dimensity 820. Similarly, the forerunners of this line of smartphones were, more specifically models Redmi Note 8. This is a very interesting strategy.

We firmly believe that the company will succeed again and will not disappoint potential applicants with a disproportionately high price. However, as we have become accustomed to, we don't have to worry about such things, because Xiaomi has been offering one of the best value for money for years.

The first video from the upcoming MIUI 13 has leaked to the Internet. It reveals new ones for restart and shutdown