We already know when the expected Redmi Note 10 will be introduced. It should get a proper camera

A subsidiary of Chinese Xiaomi, Redmi, is already preparing its new affordable smartphone with the name Redmi Note 10. We already know the date of the official introduction of this smartphone.

Redmi Note 10: We know the date of the official performance

While the flagship series of smartphones Redmi K40 a Redmi K40 Pro will be officially launched later this month, on an available model Redmi Note 10 we will have to wait until March 2021. This was also officially confirmed by the Chinese manufacturer in his post on the social network Twitter and he also revealed some technical specifications. 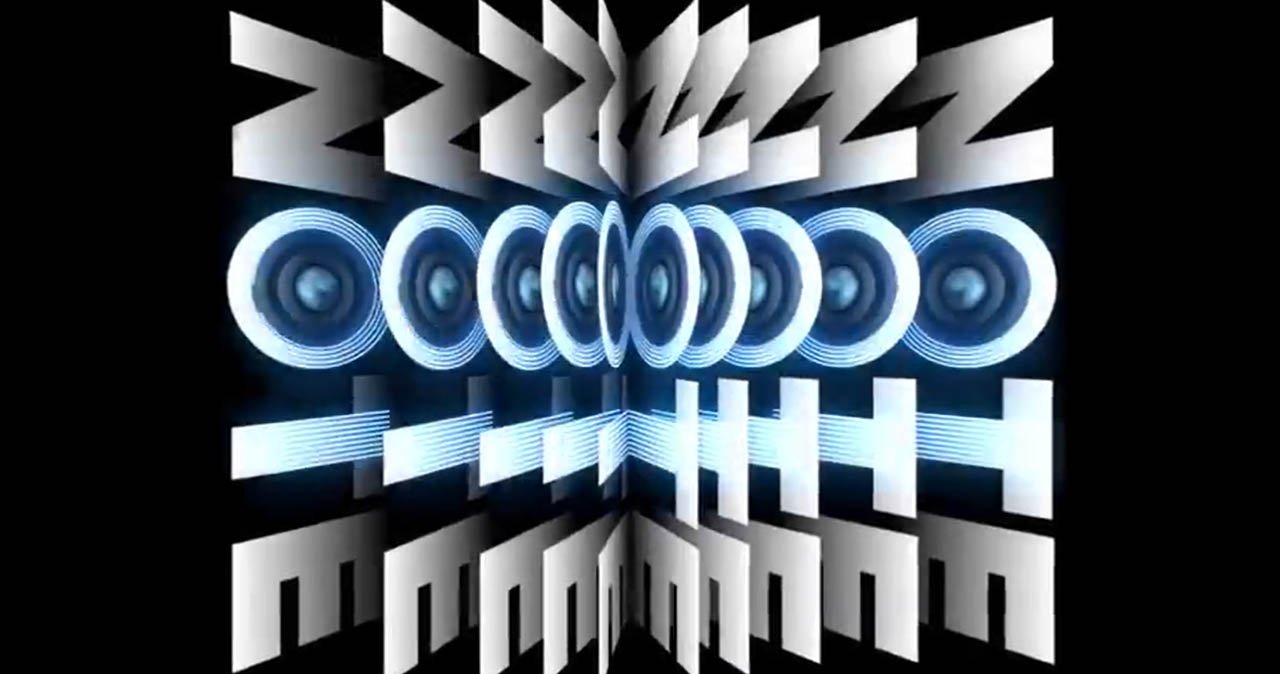 The Redmi Note series is undoubtedly one of the best known and most anticipated of the entire Xiaomi smartphone portfolio. The high quality of these products and a very good price-performance ratio record excellent sales every year and are one of the best-selling models on the market.

This year we are expecting the tenth heneration with the label Redmi Note 10, which should be introduced on the international market during March 2021. Of course, so far we know only a month, but not a specific date of the press conference.

We can look forward to an improved camera

The official profile of Redmi India has released some small details that suggest that this time the Note 10 will make a significant leap in mobile photography. 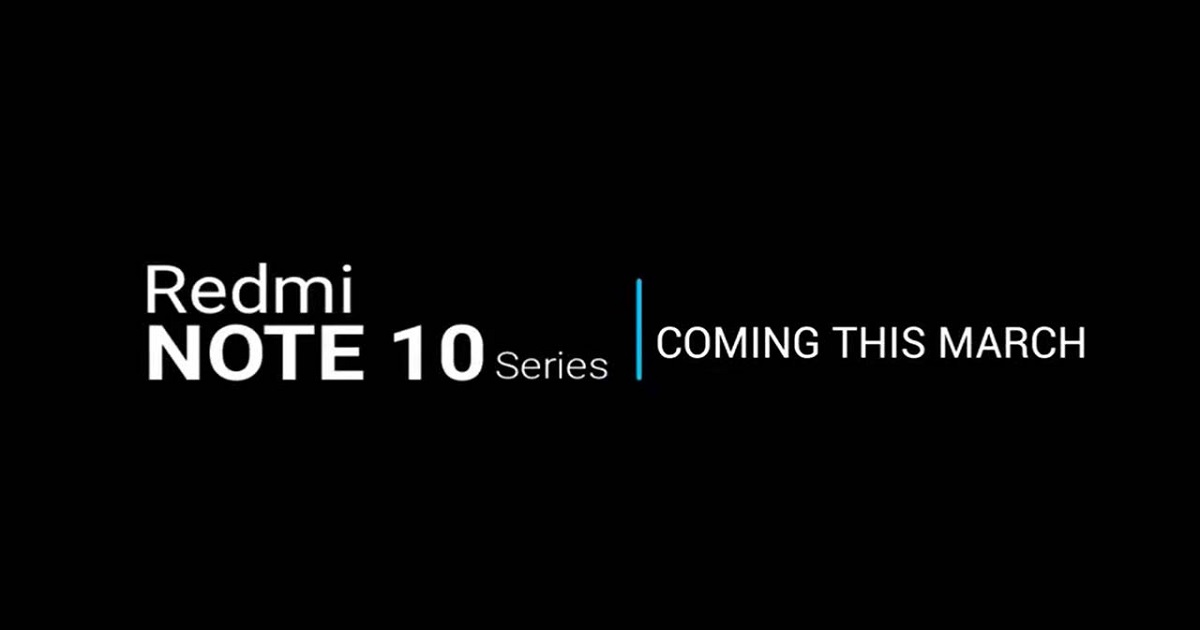 Previous leaks have spoken of the presence of up to a 108 MPx camera, especially with the best-equipped Redmi Note 10 Pro. This would bring this smartphone to its upper-middle-class siblings, but at a lower and more interesting price.

We do not know more information yet and we will have to wait for the official press conference of the Chinese manufacturer. However, we believe that the novelty will build on the extraordinary success of its predecessors, smartphones Notes redmi 9 Pro whether Notes redmi 8 Pro.

Do you like the upcoming smartphone from Redmi's workshop? Would you consider buying this device? You can easily write your observations and opinions to us below in the discussion below the article. Watch our group on Facebook and the Xiaomi Planet portal to find out more.

The new certification reveals the design of the Redmi K40 and Redmi K40 Pro. We also know other specifications

Disappointment: MIUI 12.5 in the global version loses all these features