First specifications of the new Redmi Note 10: It should bring up to 8 GB RAM, 5G network, or Android 10 with MIUI 12

We were a few months ago informed about the first indications and specifications new Redmi Note 10 from Xiaomi. Today, we know a little more about it, as photos of the design have leaked to the Internet, along with some specifications in the form of hardware and software.

The first escapes about Redmi Note 10

New Redmi Note 10 the series will retain a similar design as we can find this year Redmi Note 9. It will be high quality FullHD + OLED a display that stretches across the front of the smartphone. It has only minimal edges and a selfie camera built into the upper left corner in the form of a shot.

The new leak even revealed to us some of the characteristics that the new middle-class smartphone from Xiaomi should have. 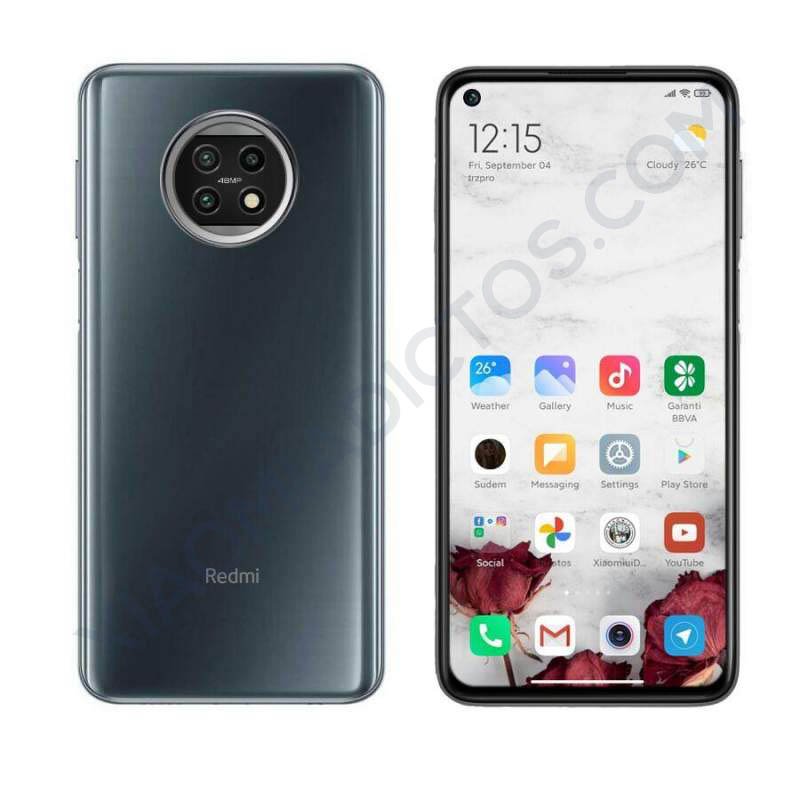 8 GB RAM in combination with an 8-core processor

In the escaped photo below we can see that the smartphone has up to 8 GB operating memory RAM. There is also a processor consisting of 8 cores reaching the frequency 2,4 GHz.

The processor is still unclear. There is also talk of using an overclocked version MediaTek Dimensity 800. Most likely, however, the company will choose to use a more powerful chip in the form Dimensity 820 with support 5G technology.

In addition, new Redmi Note 10 the series will also offer the latest version MIUI 12 superstructures from Xiaomi, based on Android 10. Support Android 11 should not be missing in the future.

The leaked image also shows the model designation of the smartphone - M20007J22C , which has been appearing in various certifications for some time, such as Tena. We should see the news even this year, specifically in the last quarter of 2020.

So Xiaomi continues with its the most famous series of mid-range smartphones still.