The new additions to the Redmi Note series have brought many questions among the brand's fans. They were introduced at the Redmi brand conference last week Redmi Note 8 a Notes redmi 8 Pro. At a time when the price of their predecessor Redmi Note 7 is falling to an all-time low, it is difficult to decide which one to choose.

The new Redmi Note smartphones are not yet officially available and we will have to wait some more for their global versions. Redmi Note 7 is in stock and its price is at the historically lowest level.

Understandably, a user who just needs a new smartphone may have a minor dilemma. So take a look at our comparison and you may find out what pays off.

It can be said that Redmi Note 7 and 8 are like two sisters and the newer model does not bounce too much from its predecessor. On the contrary, it is no longer possible to say about Redmi Note 8 Pro. This is right on top of the compared models. But let's be fine.

For all three phones, the design resembles a flagship rather than a middle class. The largest body surface of all three phones is made of glass, which has Gorilla Glass 5 protection. They also add new color shades to the luxury, especially the Note 8 Pro.

What we regret is the constant weight gain of new phones and we are a little worried about where the manufacturers want to go in these parameters. The largest and most difficult at the same time is Note 8 Pro.

But despite this disadvantage, we must declare him the winner in this category. Jade green or white mother-of-pearl are simply beautiful and the arrangement of the cameras in the middle, in one panel with a fingerprint reader looks interesting. These aspects make Note 8 Pro a stunning piece.

There are almost no differences in the display. It is exactly the same for Note 7 and Note 8. However, the Note 8 is almost one millimeter lower and therefore has narrower frames around the display, which adds to its beauty. For the Redmi Note 8 Pro, the display grew by 0,2 inches, but the resolution and technology remained. If you think that bigger is better, then 8 Pro also wins in this category.

Here the winner is clear without unnecessary words. Already during the performance, the Note 8 Pro was designed for a gaming smartphone, and the new Mediatek Helio G90T processor is said to work wonders. The integrated liquid cooling should also indicate this. 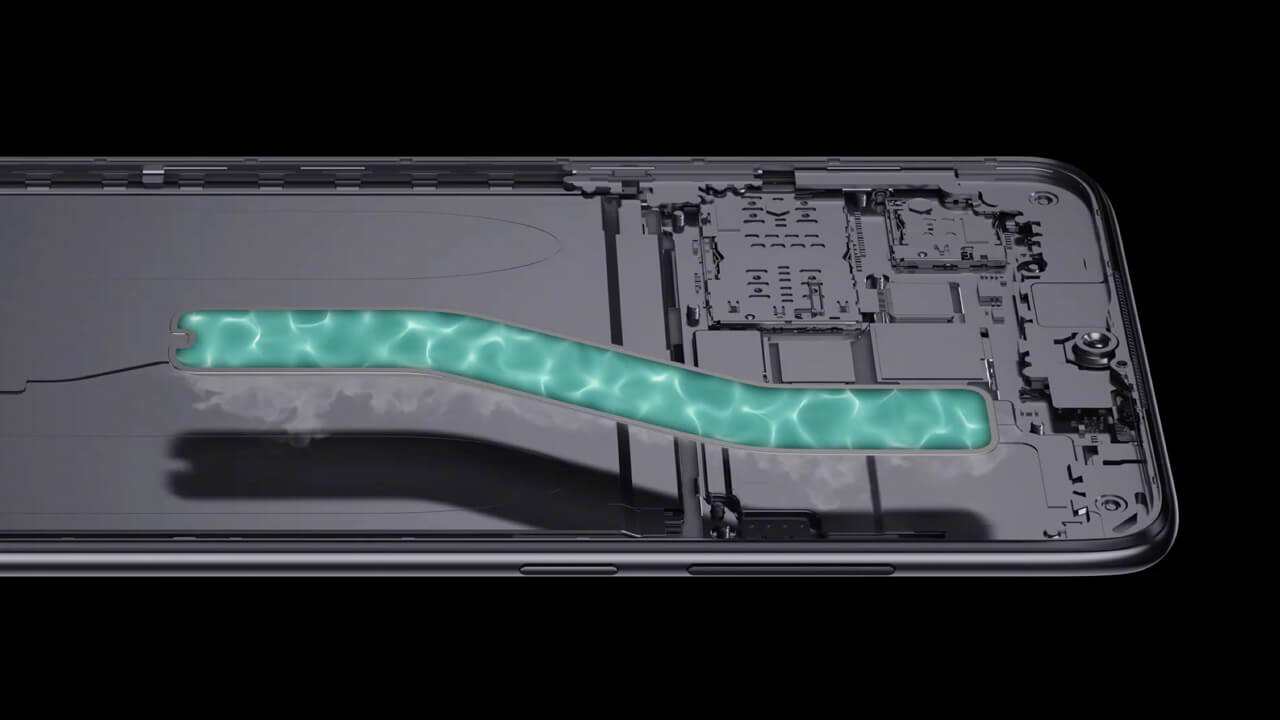 The achieved score in AnTuTu performance testing also speaks for itself. For Note 7 and Note 8 it was 144 and 000, while for Note 143 Pro up to a respectable 000 points. For the Note 8 Pro, a version with 282000 GB of RAM will be available, as with the only one being compared.

Cameras have a clear winner

Another category that has a clear winner. Redmi Note 8 Pro is not only the best of the three in this segment, but it is even the only one in the world. It is the first and still the only smartphone to have a primary combination of four sensors 64 MPx camera.

We have already described its advantages in a separate one article. The 20 MPx front camera just adds to perfection. Models without the "Pro" attribute have XNUMX-megapixel sensors on the front.

In second place was the Redmi Note 8, which also received four sensors with a primary 48 MPx from Sony. Note 7 lags significantly in the category, with only two sensors at the back, but even those are definitely not to be missed.

The good news is that all three models support fast charging at 18 W. Note 7 and 8 have the same battery with a capacity of 4000 mAh. In Note 8 Pro, the capacity has increased up to 4500 mAh and theoretically this phone should have the best endurance.

A 0,2 inch larger display should not significantly affect endurance. However, it is questionable how much "the new Mediatek" drops ". Real endurance will be confirmed only by experience after a certain period of use.

We no longer notice significant differences in other parameters. However, Note 8 Pro contains the popular NFC module, which again puts it ahead of its opponents. All three phones have a 3,5 mm jack, WiFi and a fifth version of Bluetooth. 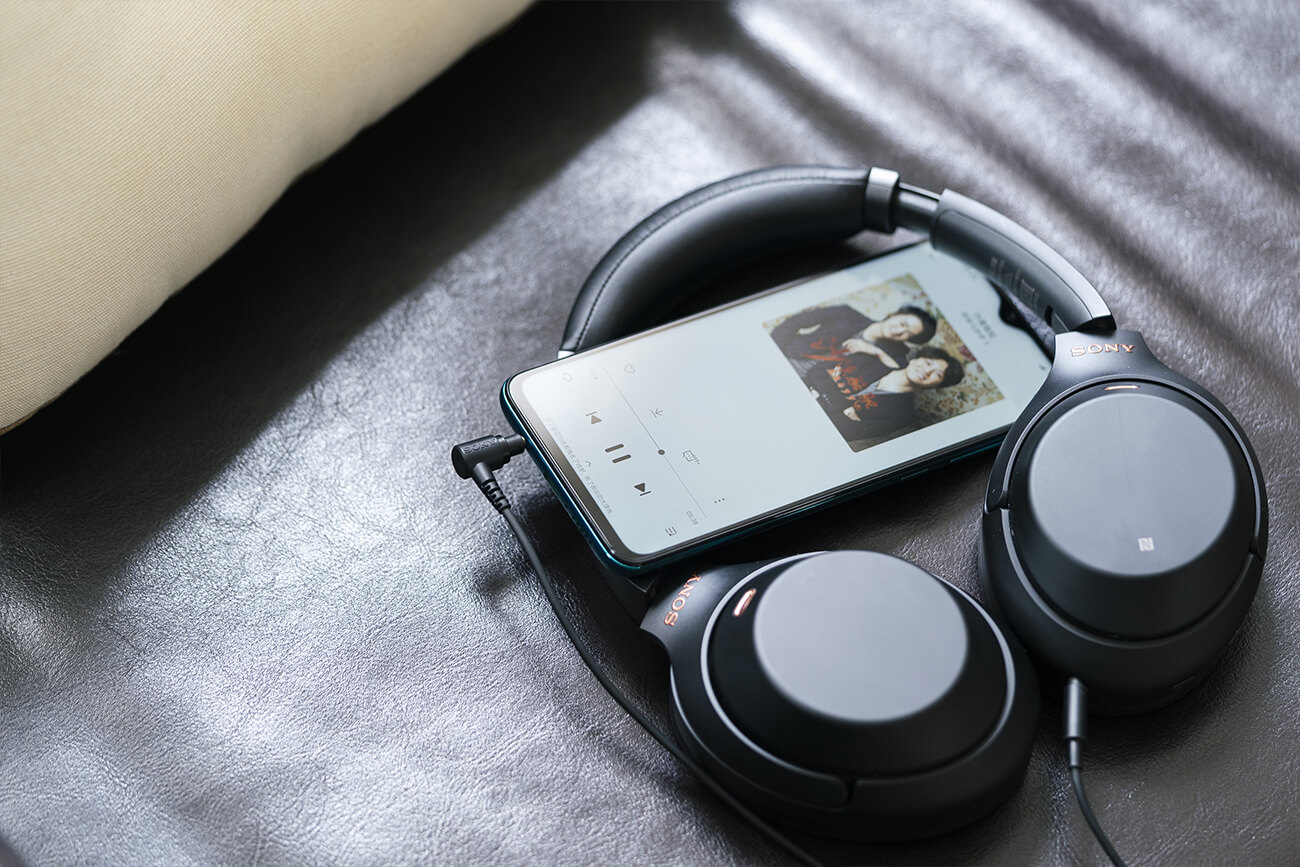 There is a rich support for various navigation systems and a USB-C 2.0 connector. The eighth series Note phones also have improved sound. It should be louder, better quality with a more intense bass effect.

Prices, as always, can change our priorities and in the end we will decide on a different model than we planned to buy.

In conclusion, our opinion

If you are just deciding which of the three to choose, we would not be buying Note 7 at this time. Note 8 still has something extra and the price difference will not be abysmal. You just have to wait for the global version.

If you already own the recently purchased Redmi Note 7, we think that an upgrade to Note 8 is not necessary. Although the new model has improvements, the damn almost new smartphone is not worth it because of them.

Redmi Note 8 Pro is another category of phone, as evidenced by its parameters. If you are currently choosing and the financial side does not play a role, then we clearly recommend this model from the compared trio. However, you will have to wait a little longer for its global version.

As soon as Redmi Note 8 and Note 8 Pro are available in a global version, we will send you an email. ?

Xiaomi Mi Robot Vacuum got a crazy feature. It can play music from Spotify