Redmi, a subsidiary of China's Xiaomi, has officially unveiled a new color version of a popular affordable smartphone Redmi Note 8. This is a new purple gradient version with a designation Cosmic Purple. It will be included among the remaining color versions such as Neptune Blue, Moonlight White or Space Black.

The changes took place only in terms of exterior design, while the technical equipment remained the original. The phone offers a proven 6,3 ″ IPS display with a resolution of 2340 x 1080 pixels and Gorilla Glass 5 protective glass, eight-core Qualcomm Snapdragon 665 processor, 6 GB RAM, 128 GB internal storage (expandable with a microSD memory card) or a battery with capacity 4000 mAh and support 18W fast charging. 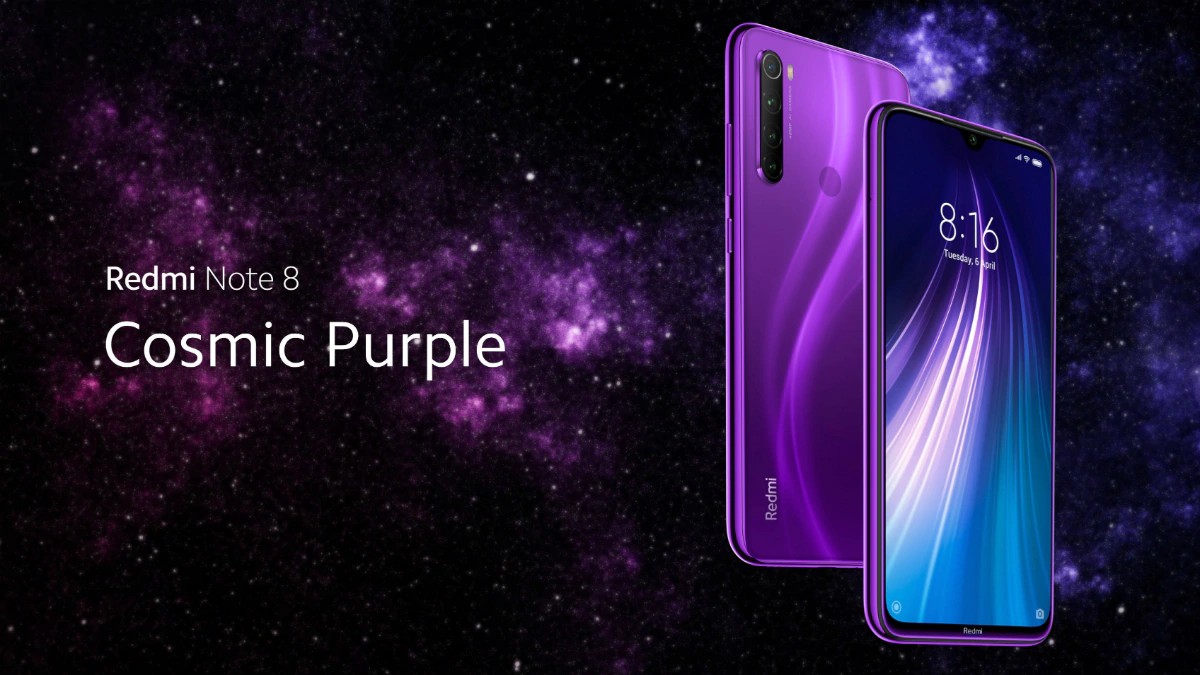 There are four cameras on the back, including a main 48 MPx sensor, an 8 MPx wide-angle sensor, a 2 MPx macro lens and a 2 MPx background blur lens. The front "selfie" camera offers a resolution of 13 MPx. There is also an Android 9 Pie together with the MIUI 11 extension. You will also enjoy a standard and fast fingerprint reader on the back and support for face recognition via the front camera. 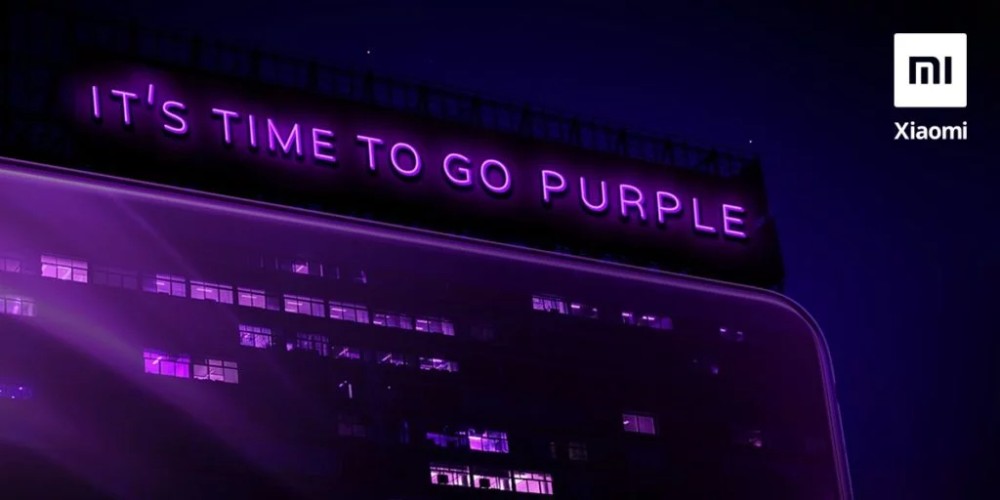 The manufacturer introduced a new color version to the Indian market, taking the original versions of the models Redmi Note 8 a Notes redmi 8 Pro were listed in India just a month ago. The start of sales of the new version should start as early as November 29 / November 2019 for the amount of 9999 Indian rupees, which is approximately 127 € / 3245 CZK. Availability in other foreign markets has not yet been confirmed.

As soon as a new version of Redmi Note 8 is available, we will send you a coupon by e-mail.