[UPDATED] Redmi Note 8 looks more and more realistic. He passed another certification and we have new photos - Xiaomi Planet

[UPDATED] Redmi Note 8 looks more and more realistic. It has passed another certification and we have new photos

Xiaomi through its subsidiary Redmi plans to continue its bestseller in the form of an affordable device called Redmi Note 8. New certificates FCC (Federal Communications Commission) suggest that the device is likely to be introduced in the US market as well.

Will it be tomorrow?

Thanks to the new teaser from the manufacturer, the new information points to tomorrow. Specifically, we will see at 10:00, when we should learn more about the smartphone Redmi Note 8. The original date was supposed to be at the same time as Redmi TV at the end of August. However, we are really looking forward to the new smartphone.

The first images from the FCC certification show a design similar to the model Redmi 8A resp. Redmi 8. The word "Redmi" is therefore also located on the front below the display. The top part of the display should not lack a fine drop-shaped cutout, in which the front camera will be placed.

The back offers a view of a version probably made of tempered glass. There are four rear cameras, a flash and a standard fingerprint reader just below the camera. 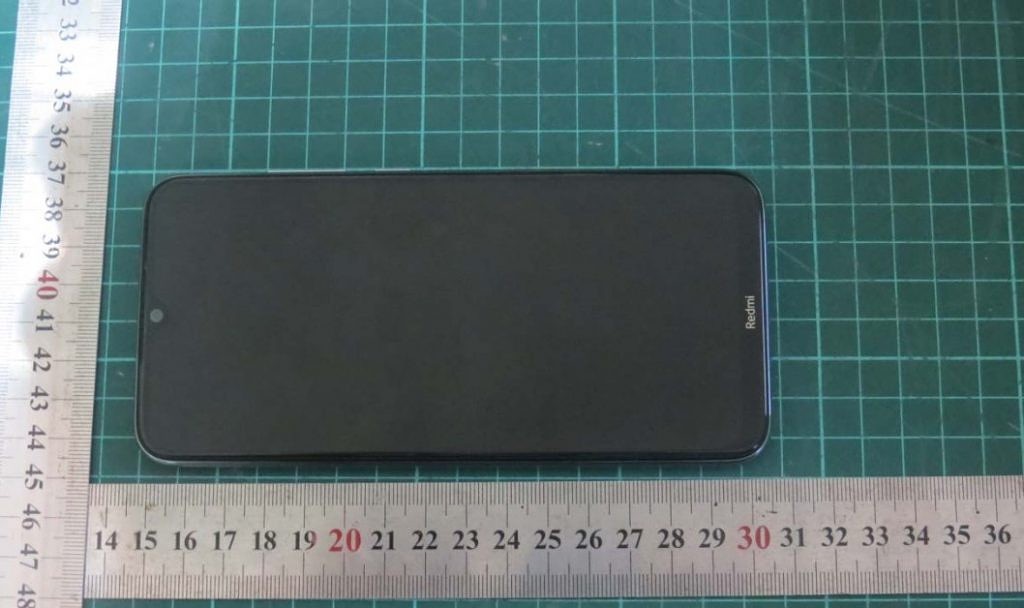 The design of the camera lenses themselves is slightly similar to the current flagship Xiaomi Mi 9. The Redmi device comes with the code name M1908C3JG, and according to several sources, it should be the upcoming model. Redmi Notes 8.

The use of a USB type C connector is also a prerequisite. Surprisingly, only two published versions are, namely 3 GB RAM + 32 GB internal storage and 4 GB RAM + 64 GB internal storage. However, it is possible that these are the versions intended for the American market and the world markets will receive other versions. 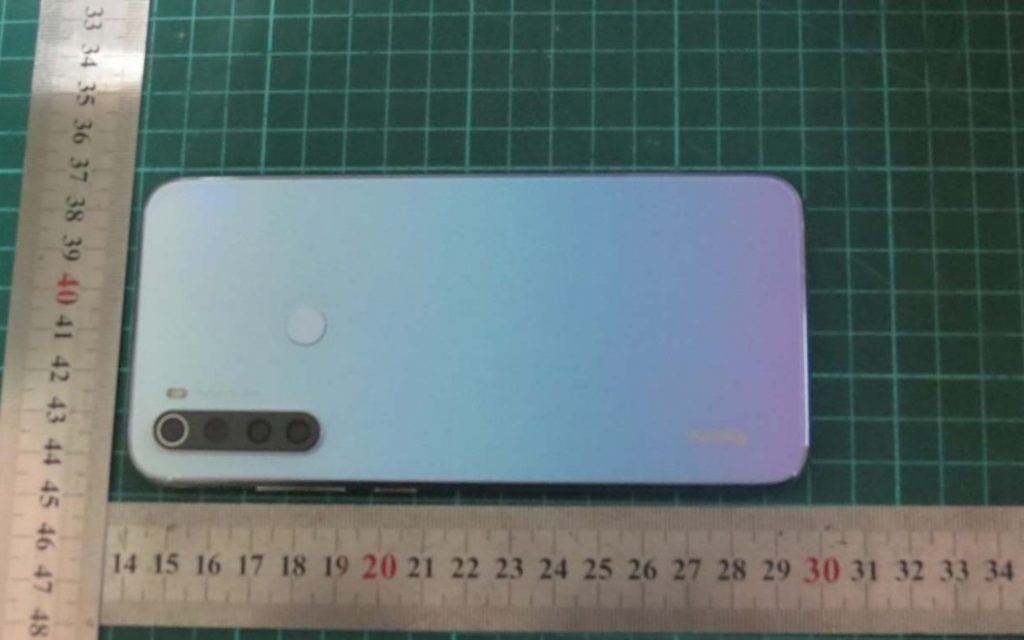 After all, the expected date of the performance together with the Redmi TV device is irresistibly approaching. According to the previous information, it should take place in the Chinese market, namely already August 29 / August 2019.

More information about used cameras is not available. The use of a new one is expected 64 MPx Samsung ISOCELL sensor, however, in that case, this information would probably appear in certification leaks. It is therefore possible that this camera will get a "Pro" model. With the technology, the new Redmi Note 8 model can definitely surprise you.

It's official: the Redmi brand will introduce its first 70 "smart TV in a few days