The expected Redmi Note 9 5G will enter the global market under the name Redmi Note 9T. We know the first parameters

In the recent article on our website you could read about the arrival of the Redmi Note 9 5G smartphone. This model is intended for the Chinese market and mentions of the global version were not available until recently. But that has changed.

Thanks to the certifications that every smartphone must pass before being launched on a given market, we know the name of this smartphone for the global market. In addition, some specifications and initial images were revealed.

According to the latest information shared by a renowned leakster on his twitter profile Mukul sharma, the Chinese model Redmi Note 9 5G is to be launched on the global market under the name Redmi Note 9T. This was revealed by the certification and IMEI number.

The model designation of Note 9 5G in the home China is M2007J22C, while Note 9T with the designation Note XNUMXT will enter the global market. M2007J22G. It is this global variant that has passed the American FCC certification.

Based on this certification, we know a few specifications. Redmi Note 9T will come with the expected support 5G networks, Wi-Fi 802.11ac, NFC, Bluetooth and a pre-installed superstructure MIUI 12. The other parameters of the smartphone are based on the Chinese version of the smartphone.

The front of the smartphone should be covered large 6,53 ″ IPS LCD resolution display Full HD + a increased refresh ratewhose value we do not yet know. The frames around the smartphone will be slightly larger and the upper left corner will house the shot.

The hardware will not disappoint

In terms of performance, the device will be powered by a MediaTek branded processor MediaTek Dimensity 800U. In the AnTuT test, this chipset starred with 323 points, so there will definitely be no shortage of performance. Support is a matter of course 5G. 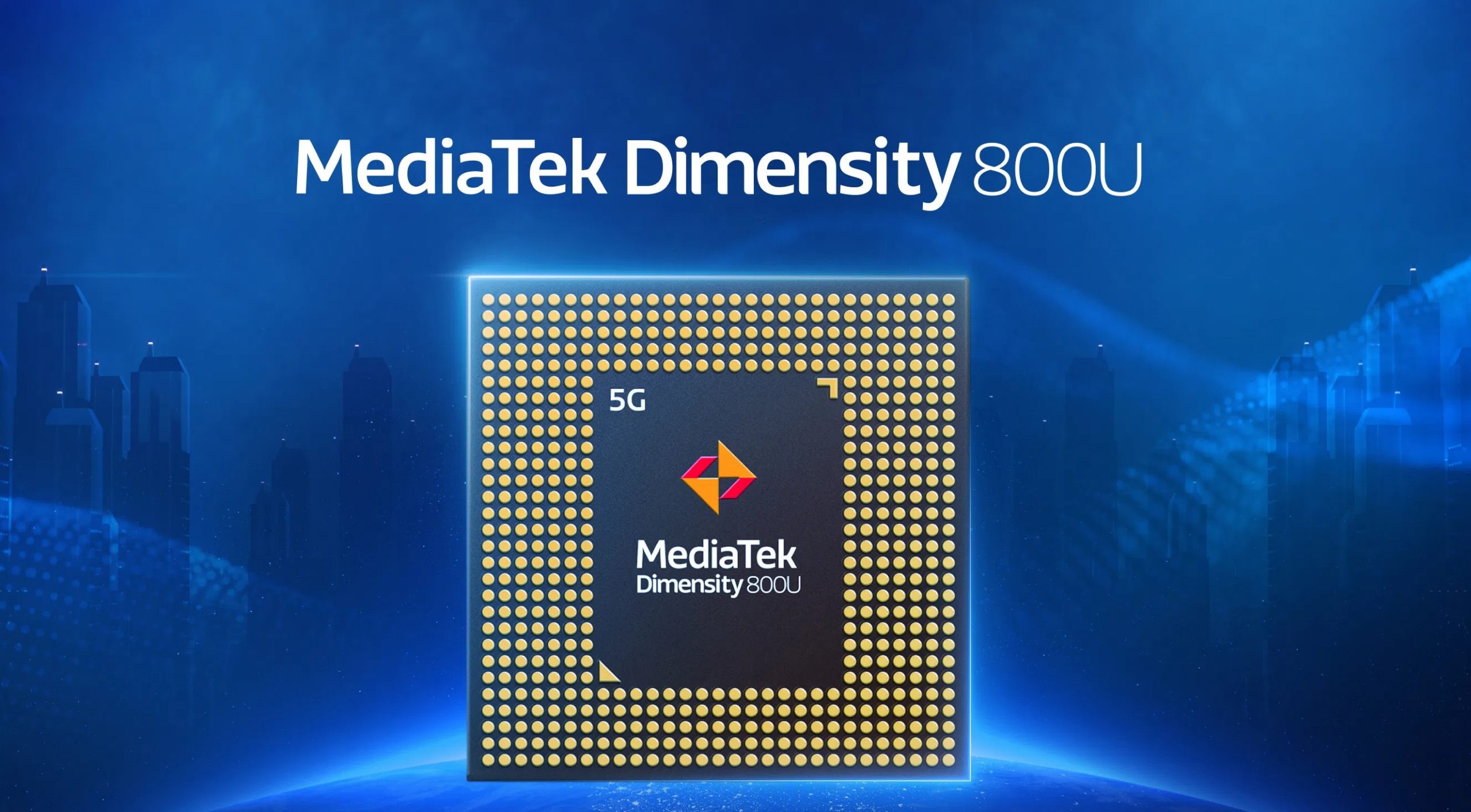 As far as cameras are concerned, there should be a resolution sensor in the notified area 13 MPx. On the back we will probably find three photosensors in the main role with 48 MPx lens.

The capacity of the battery will be respectable, although already relatively standard today, 5000 mAh. Fast charging is also here and its maximum performance is 22,5 W. It will probably be a smartphone with multi-day life.

We will continue to monitor the entire situation around this hot news and bring you the most up-to-date information. If you don't want to miss anything important, follow our website regularly, like ours facebook page and subscribe to articles in the email box.