The Redmi notebook has been certified. Reveals more details

The Redmi brand is getting off to a good start. Ever since it "separated" from Xiaomi, it has introduced some great affordable smartphones, as well as much sought after headphones. Redmi AirDots. It is also part of the brand's portfolio automatic washing machine and a laptop will soon be added to the family.

It's only been a few days since we've been they first heard about the Redmi laptop. At the time, we only had very little information, basically all we knew was that Redmi was working on a laptop. Recent reports, however, confirm its existence and, moreover, reveal more details. 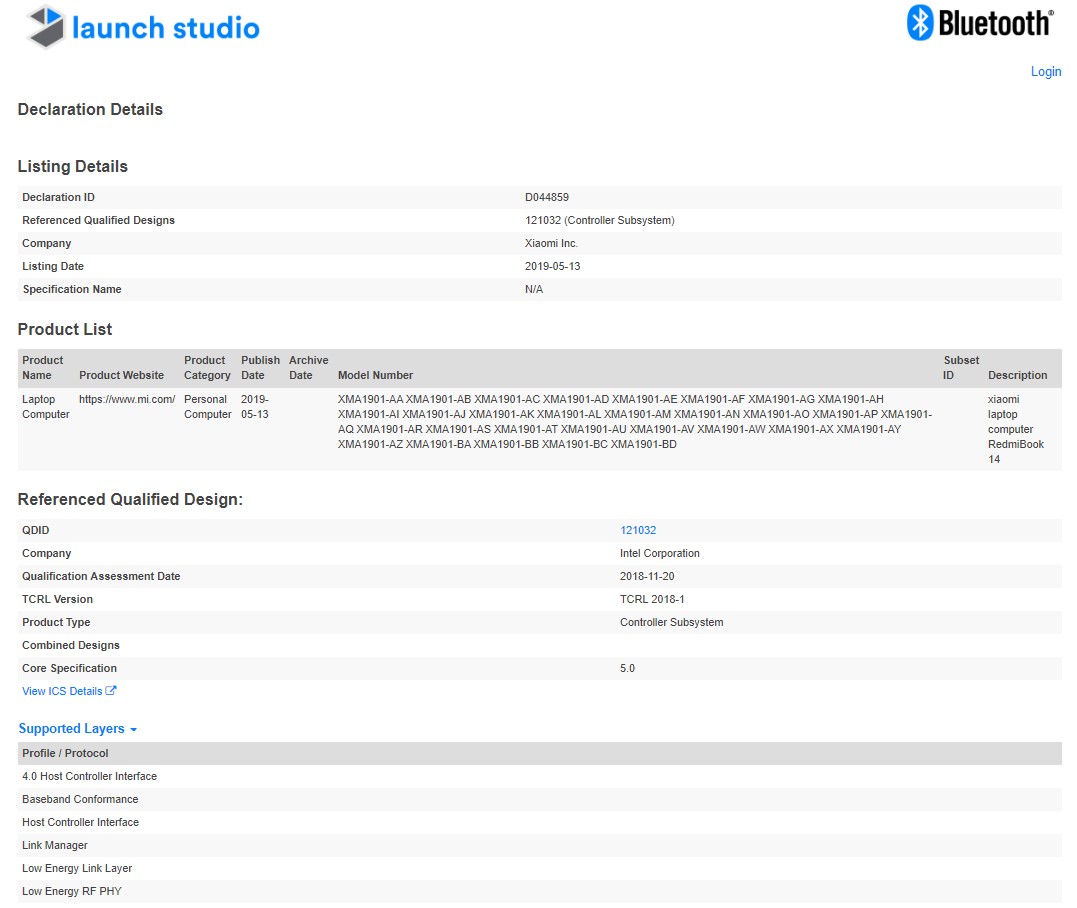 As he informs Gizmochina portal, laptop from the brand Redmi sa appeared on the Bluetooth SIG website. This is a website that is basically a database for official devices Bluetooth certification. It is this that reveals details about the device.

RedmiBook 14 - this is probably the name given to the first affordable laptop from Redmi. As the name implies, its construction will be equipped with a 14-inch display. Several models have passed the certification, as it contains many model designations in the form XMA1901 - **.

More than 30 model designations suggest multiple versions of laptopthat could come with different hardware, such as a processor, graphics, RAM, or internal storage. It is also possible that they are among them versions also intended for the international market. 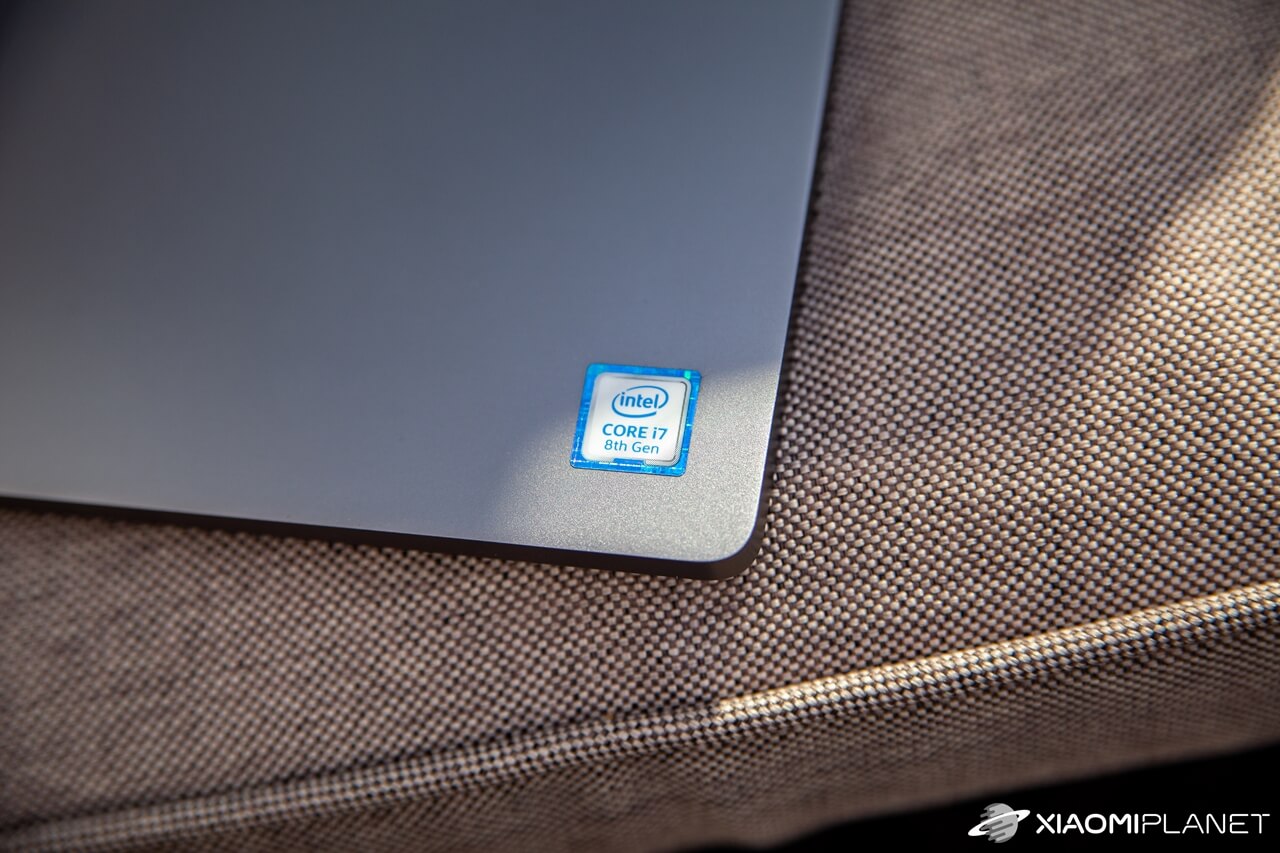 Among other things, the certification reveals the manufacturer of the Bluetooth antenna, which is known as Intel. It is more than clear that the RedmiBook 14 will be equipped Intel processors. We haven't learned more information yet.

The Redmi laptop is expected to offer hardware that is very similar to the Xiaomi laptop, no for a much more affordable price. This is the mission of the Redmi brand - to bring quality equipment that everyone can afford. Redmi launched its new strategy perfectly with Redmi AirDots.

Mi 9 will be harder. Chinese competitor OnePlus 7 Pro has a 90 Hz display, bloated hardware and an interesting price