Xiaomi "accidentally" unveiled the new Redmi Pad 5G tablet. It could be a cheaper version of Xiaomi Pad 5 - Xiaomi Planet

Xiaomi "accidentally" unveiled the new Redmi Pad 5G tablet. It could be a cheaper version of the Xiaomi Pad 5

Xiaomi seems to have inadvertently revealed its future product. It should be a tablet from Redmi, but it may be called differently in the global market.

Indian informant Mukul Sharma posted on the social network Twitter that the company Redmi is indeed preparing to launch a tablet with the label RedmiPad 5G.

A Xiaomi survey reveals several tablet alternatives, including Pro models. If it had a novelty in the name of 5G, such an ideal processor for this tablet would appear Qualcomm Snapdragon 778G.

The novelty could be something like a less equipped model Xiaomi pad 5. Nevertheless, we could expect at least a 90-inch panel and diagonal about 11 inches.

We assume that the operating system will be Android in its current version 12, but what we are even more looking forward to would be the extension MIUI for Pad, which contains several interesting features adapted for a larger tablet display. 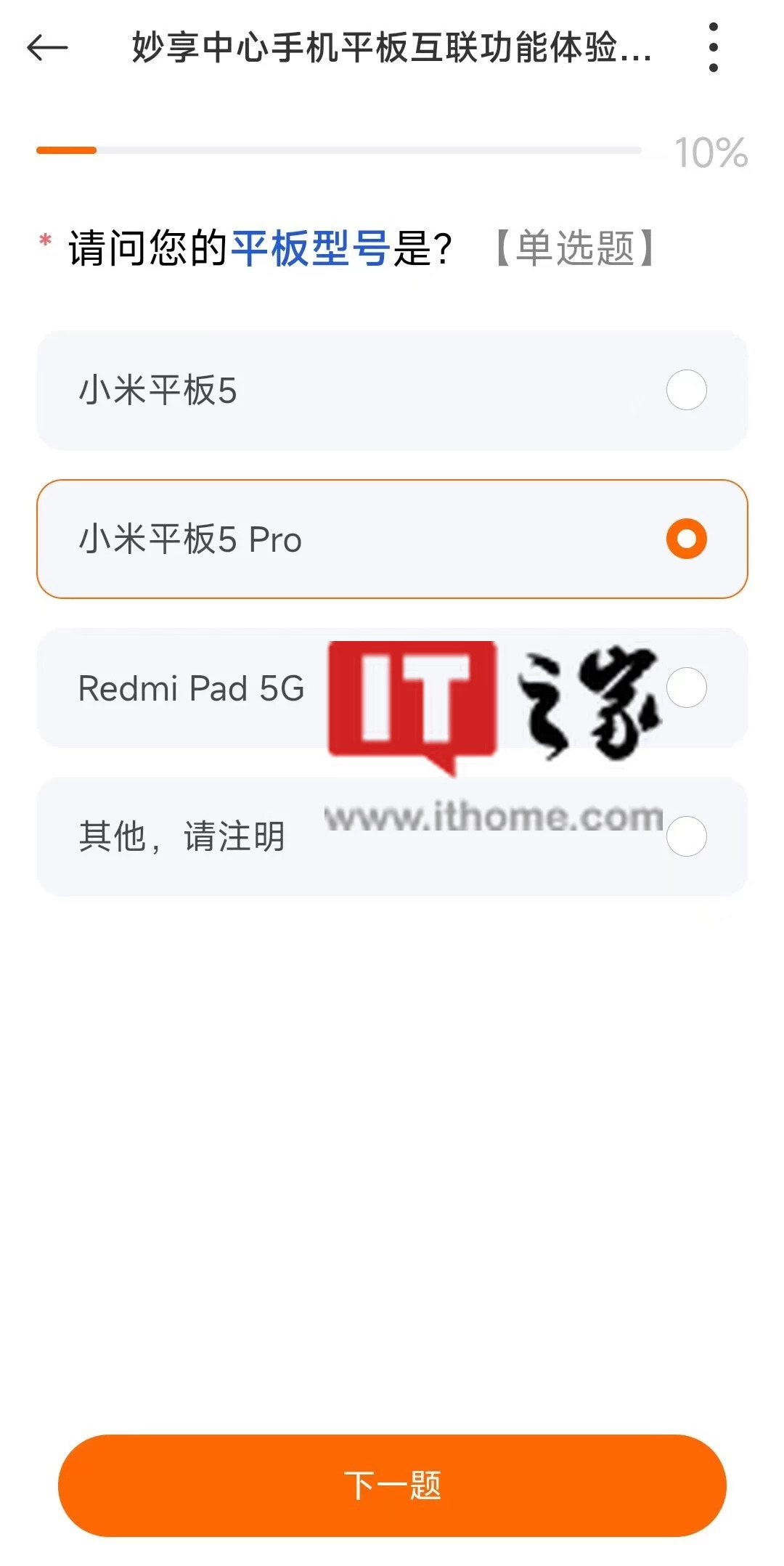 It has been two years since the photos of the upcoming Redmi Pad 5G tablet leaked, but so far we have not seen any similar device.

This has already escaped

The original information spoke about the Qualcomm Snapdragon 765G processor, but time has advanced and we do not expect Redmi to deploy this old processor today.

That's when we learned that the tablet should have one on the back 48 megapixel sensor and size battery 8 mAh. Redmi would definitely add some form of fast charging to that.

As for the price, it could be somewhere in the level 250 EURwhich would be a great price for a tablet equipped in this way. We are still curious whether this tablet would reach the global market in time.

How would you like a tablet from Redmi equipped in this way? Would you consider buying it? Let us know below in the comment below the article. Follow XiaomiPlanet, subscribe to the newsletter and join our group on Facebookwhere we form an active Xiaomi community.

Xiaomi opens the flagship among its stone shops: Amazing design and 3D billboard