Do you like affordable fitness bracelets with monitoring functions? In that case, we have good news for you. A subsidiary of Chinese Xiaomi, Redmi, will have its press conference in a few days and in addition to new smartphones we can look forward to a new fitness bracelet Redmi Smart Band Pro.

Despite the fact that there was really little information about the global introduction of the new fitness bracelet from Redmi, it looks like it will become a reality. Specifically, it is a new model with the designation Redmi Smart Band Pro. From previous leaks, we can mention the certification, which, however, revealed only the name of the prepared equipment. However, specifications and design have been shrouded in secrecy. 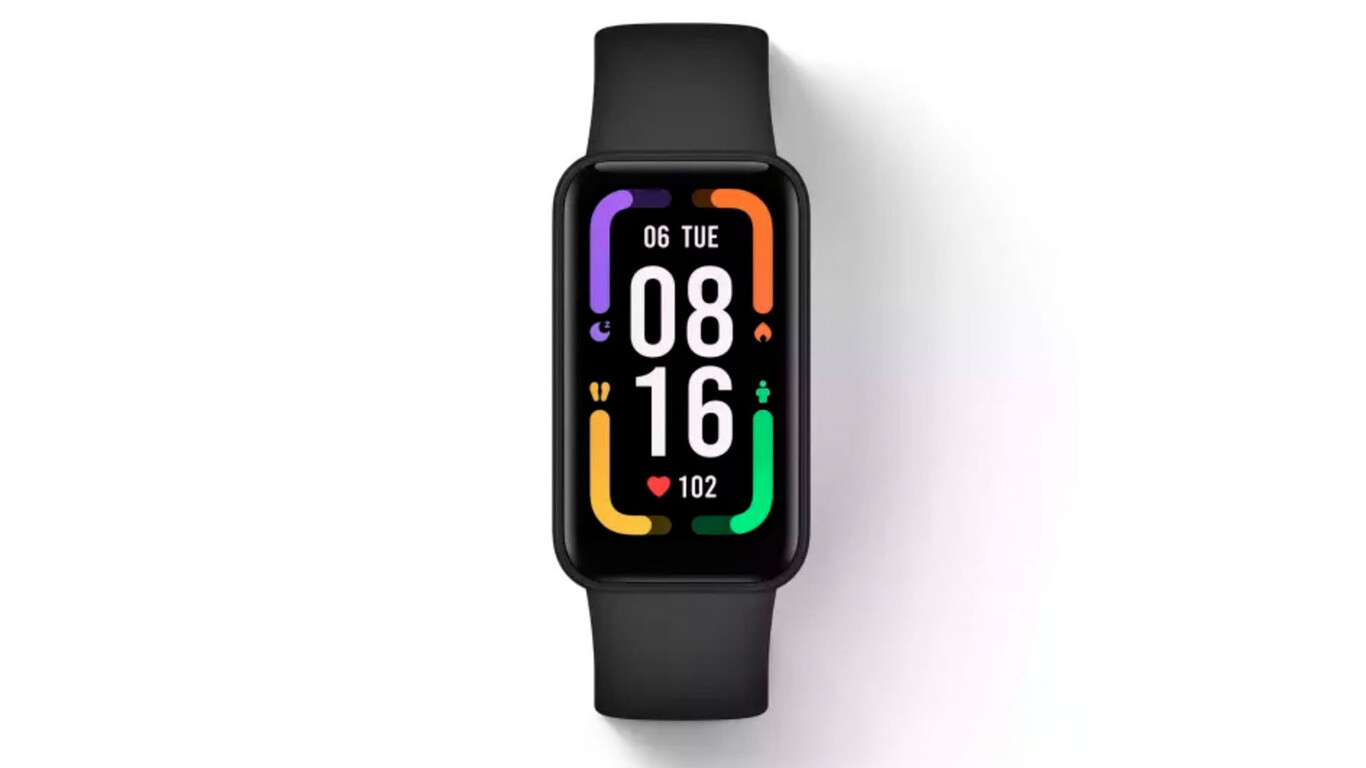 But now there are new leaks from the WinFuture source. It also reveals the look of the upcoming novelty, which reminds us a lot of the competing Honor Band 6. Everything suggests that the fitness bracelet will be presented alongside the new smartphones of the Redmi Note 11 series, at the next Redmi press conference, which will take place on October 28. 2021

The first pictures of the upcoming Redmi bracelet tell us that the Xiaomi subsidiary has decided to inspire from competing products such as Honor Band 6 or Huawei Band 6. The exterior, body shape of the device as well as the strap are very similar. The strap should be silicone, for the style of the bracelet Mi Band 6, but with a carabiner for fastening, which we can recognize from the Mi Watch Lite watch.

Thus, in addition to some elements from the competition, the new bracelet will also take over several elements from other Xiaomi products. However, we have to evaluate that it looks really good from the first pictures. On the front side, it will offer an unspecified display with thin frames, and on the back side, there will then be traditional sensors for measuring heart rate or. amount of oxygen in the blood. 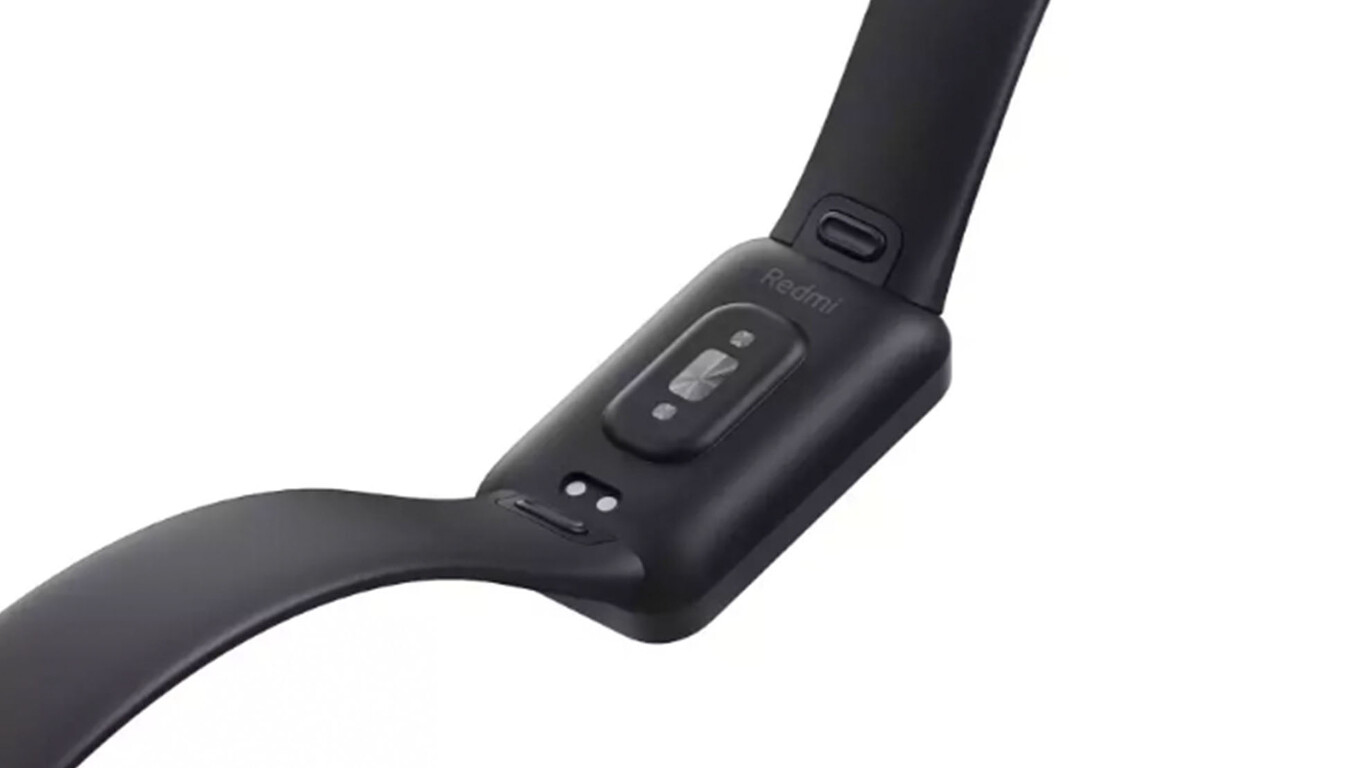 However, we do not know any other information other than these functions. We will have to wait for the screen size or some extra functions. The bracelet is likely to be officially unveiled at an upcoming press conference alongside the series' new smartphones Redmi Note 11 and also new watches Redmi Watch 2.

The new products should also reach us in Europe in the official distribution and global version. However, we do not yet know the sales prices or the availability of upcoming equipment. However, we expect them to be available from verified international retailers in the coming weeks.

How do you like the upcoming fitness bracelet from the workshop of the Chinese brand Redmi? Are you considering buying this news? You can write to us your observations and possible questions below in the discussion below the article. Follow our group on Facebook: Xiaomi Planet - A place for real Xiaomi fans and also our portal Xiaomi Planet and you will learn more.

Xiaomi Mijia smart clocks have an E-ink display, they measure temperature and humidity. They received a new coupon with a low price