Xiaomi prepares under its subsidiary Redmi other models of affordable laptops.

Just a series of laptops RedmiBook has become popular due to its excellent price / performance ratio.

A new leak of information from the workshop of the well-known Twitter account Xiaomishka points to three new notebook models. Upcoming devices have appeared in the renowned Chinese e-shop JD.com.

While the first two models should be the successors of their previous generations (RedmiBook 13 and 14), RedmiBook 16 should create a new segment of notebooks called RedmiBook. It should also be the first 16 ″ laptop from Xiaomi.

According to the available information, the news should appear in the coming days, specifically on 16 May 2020. However, we do not yet know many technical specifications.

From what we know, the equipment of these laptops should include a processor AMD Ryzen 5, specifically the model with the designation 4500U.

All three types of laptops should offer up 16 GB RAM a 512 GB SSD repository. We also do not currently know the selling price. However, if the manufacturer follows in its footsteps, we can expect really well-equipped laptops at affordable prices. 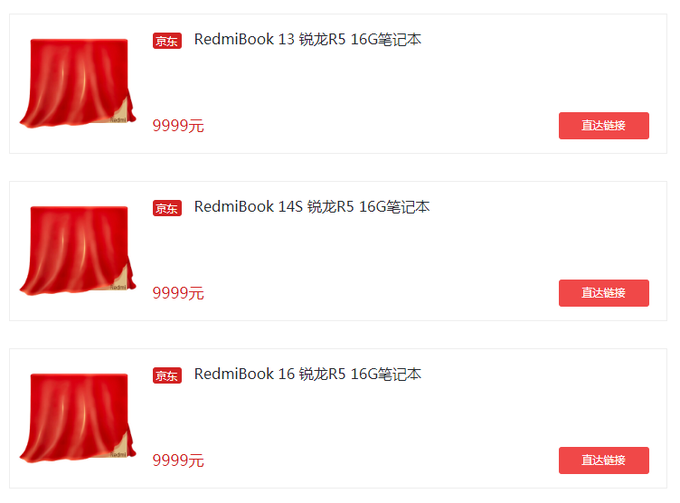 You are looking forward to new and updated notebook models RedmiBook? What features would you like in these laptops?

Feel free to write your comments in the discussion below the article. Follow Xiaomi Planet and learn more.

Xiaomi presents the Midian smart night lamp without the action of blue light. It has an amazing price