RedmiBook 13 has a beautiful design, very narrow frames, 10th generation Core i7 and prices that did not disappoint - Xiaomi Planet

RedmiBook 13 has a stunning design, ultra-slim frames, 10th generation Core i7 and prices that didn't disappoint

It's ultra thin, it's ultra light, it has ultra thin frames around the screen, it's simply an ultrabook. Such is the new RedmiBook 13 - a new laptop from Redmi, which was introduced just a few minutes ago.

Ultrabook as it should be

The new RedmiBook 13 is especially proud of its design. It is made in matt gray and looks really luxurious. The engineers managed to reduce the size to a size smaller than a sheet of A4 paper. 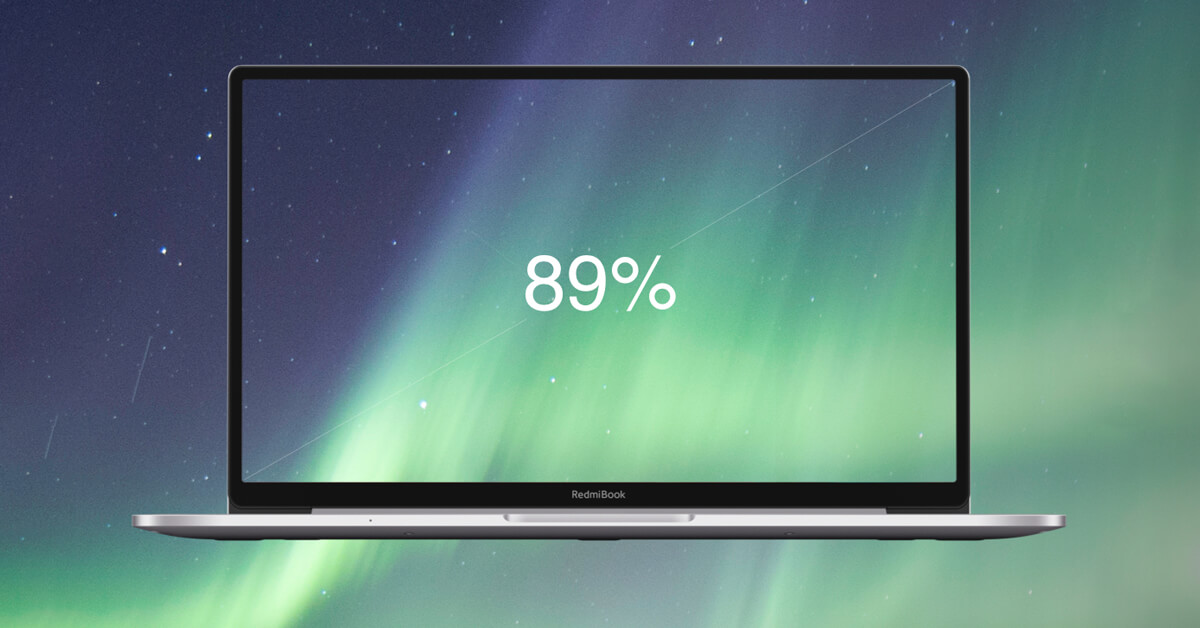 13,3-inch display extends to 89% of the front panel area, with the lower frame below the display having a thickness of only 9,96 mm. The display panel resolution is FullHD 1080P and viewing angle up to 178 degrees.

Integrated processors are a very strong pillar of the entire RedmiBook 13 set Intel Core 10th generation. Cheaper versions of Redmibook 13 got processors Intel Core i5, while the most expensive model line is equipped with a processor Intel Core i7 with total power 4,9 GHz. It promises to increase performance by up to 44,6 % compared to the previous generation of laptops. 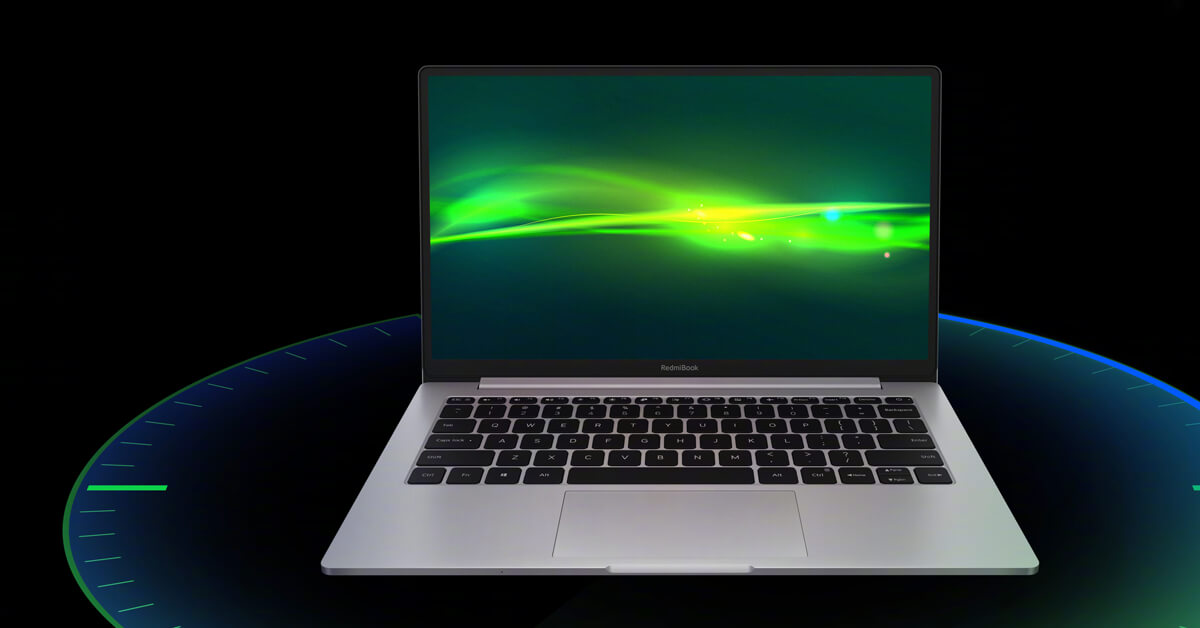 The graphics card will take care of rendering the graphics Nvidia GeForce MX250 s 2 GB operating memory type GDDR5. It is a standard type of graphics often used in laptops, especially for its low demands and sufficient performance for gaming.

Three different versions of RedmiBook 13 were introduced and all three have a combination 8GB of RAM. The repository forms SSD disk capacity 512 GB.

The developers paid special attention to active cooling. The entire cooling module is made of copper, which has a higher thermal resistance. Part of the cooling module consists of two cavities with a diameter of 6 mm, which ensures a sufficient supply of cool air from the fans. 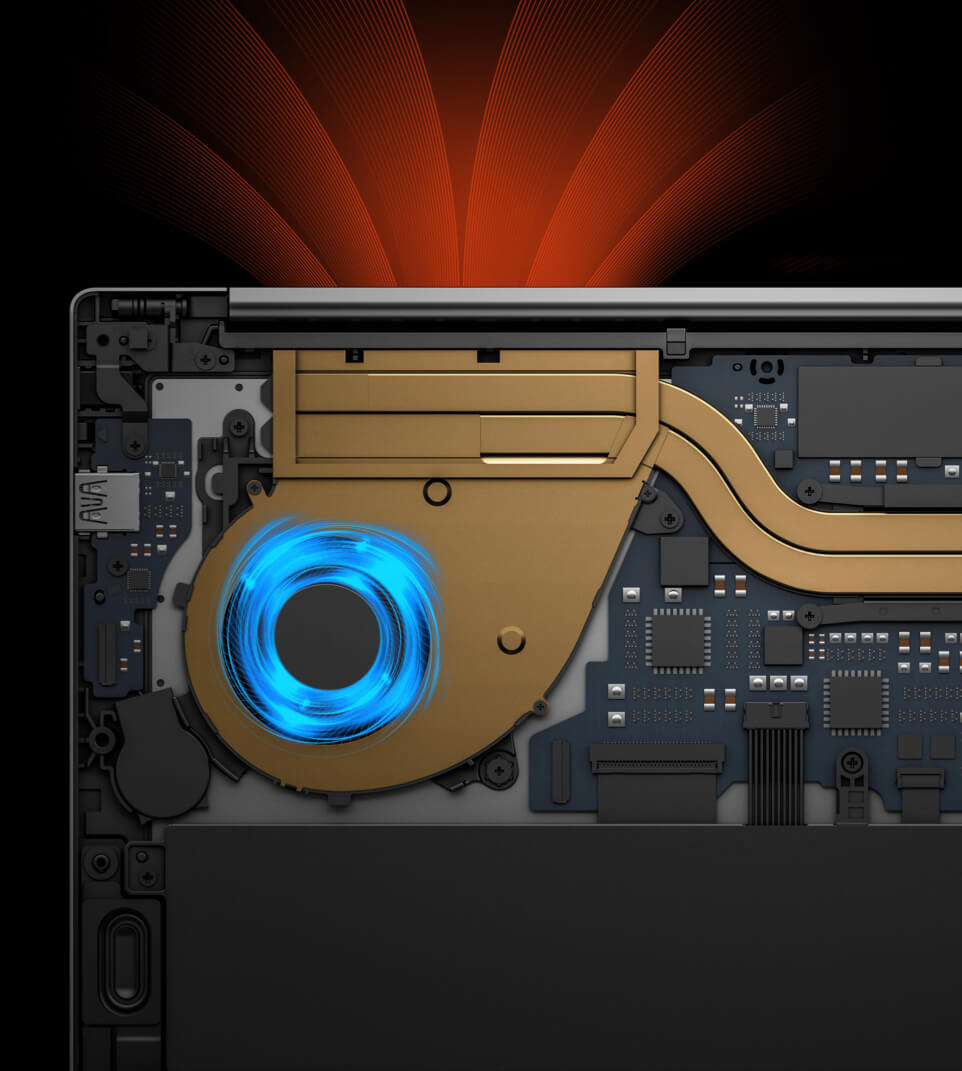 The new Redmibook 13 has built-in ultra thin fans developed by technologies such as those used in aviation. One of the fan has up 74 blades from an ultra-thin polymer, such as is used in aviation, which significantly increased the cooling effect. It was possible to achieve a 25% higher effect with a reduced noise level of 2dB. 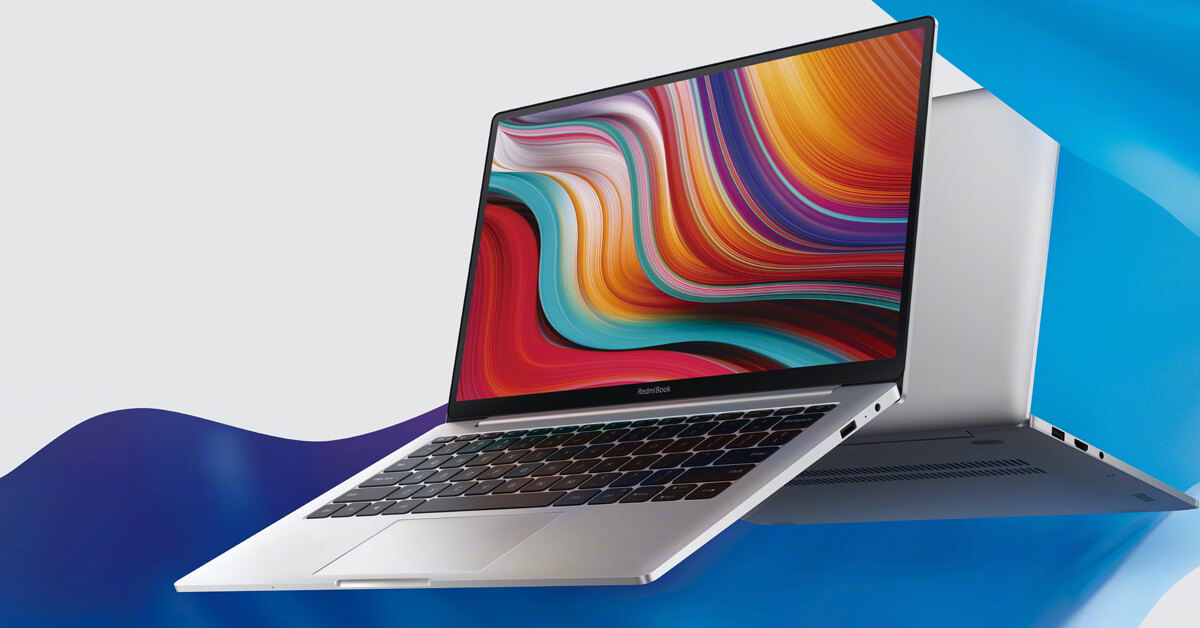 The new laptop from Redmi was equipped with a battery with support for fast charging. It reaches 35% of battery capacity in just 50 minutes of charging. At the same time, it can work up to one full charge 11 hours. 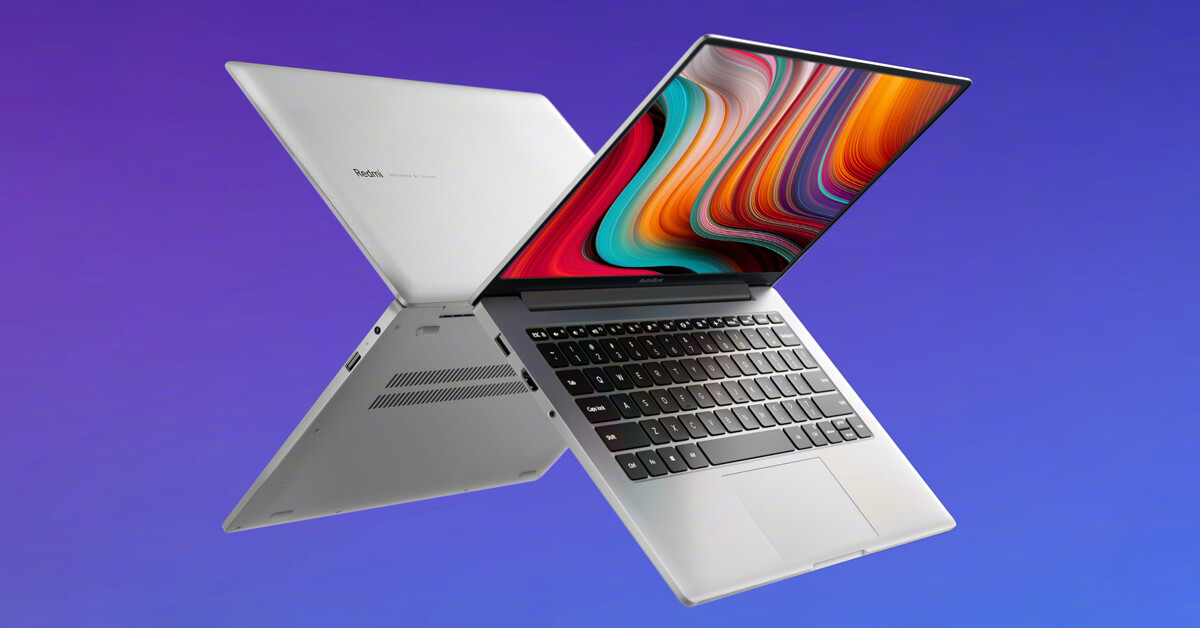 A complete novelty is the improved synchronization with smartphones and other wearable devices, such as the Xiaomi Mi Band 4. Thanks to the new application in RedmiBook 13, we can synchronize and transfer images, videos and all kinds of documents.

Prices did not disappoint

As soon as we have a coupon for RedmiBook 13, we will send it to you by e-mail. ?