As expected, Xiaomi also proceeded with a hardware upgrade for laptops for its subsidiary Redmi. Updated models are RedmiBook 16 a RedmiBook 14 II. 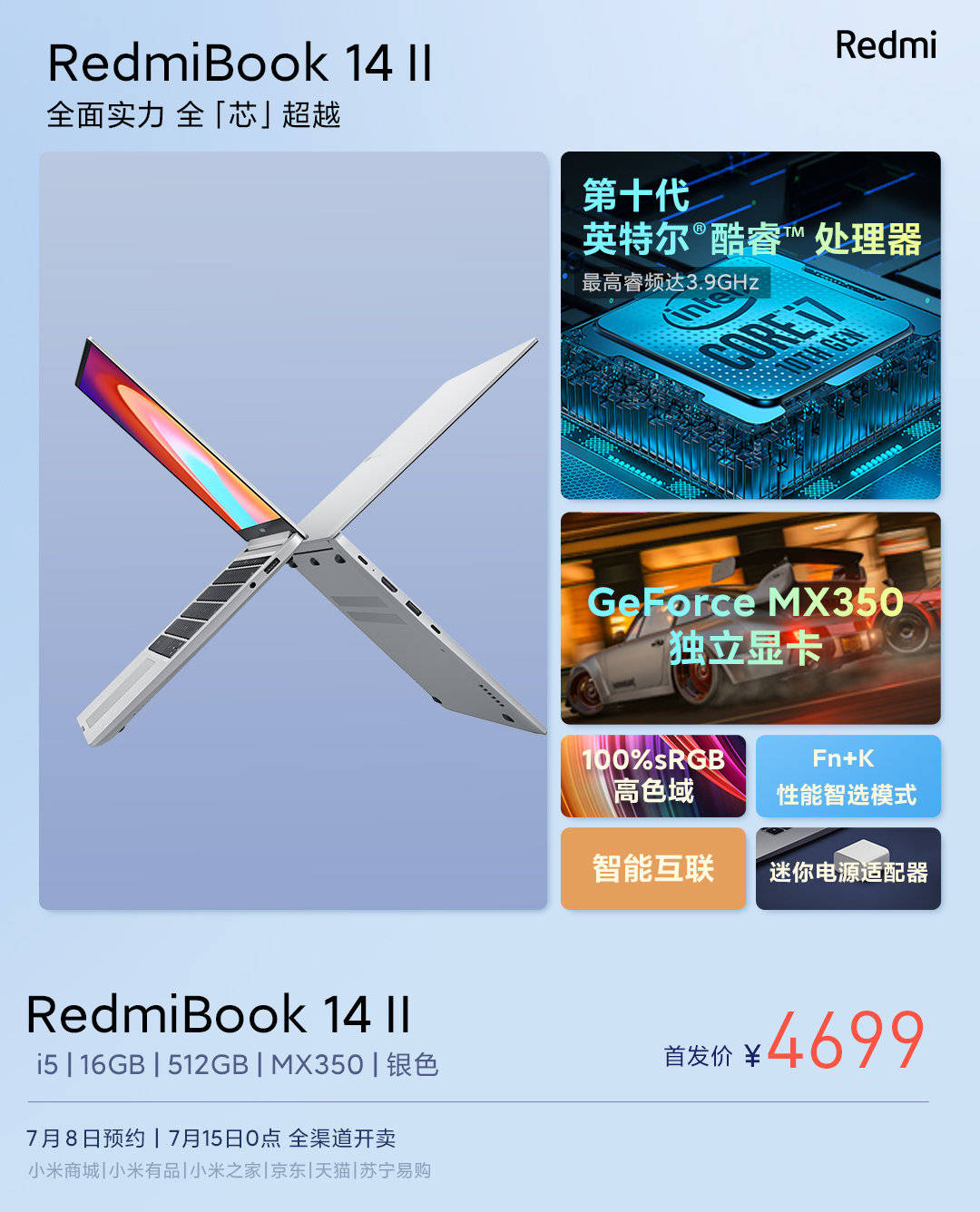 In terms of updates, the manufacturer brings the latest Intel 10th generation processors, which specifically touches the models used with the Intel Core i5 and i7. In addition to versions equipped with AMD Ryzen processors, chip versions will also be available Intel Core i5-10210U a Intel Core i7-10510U. 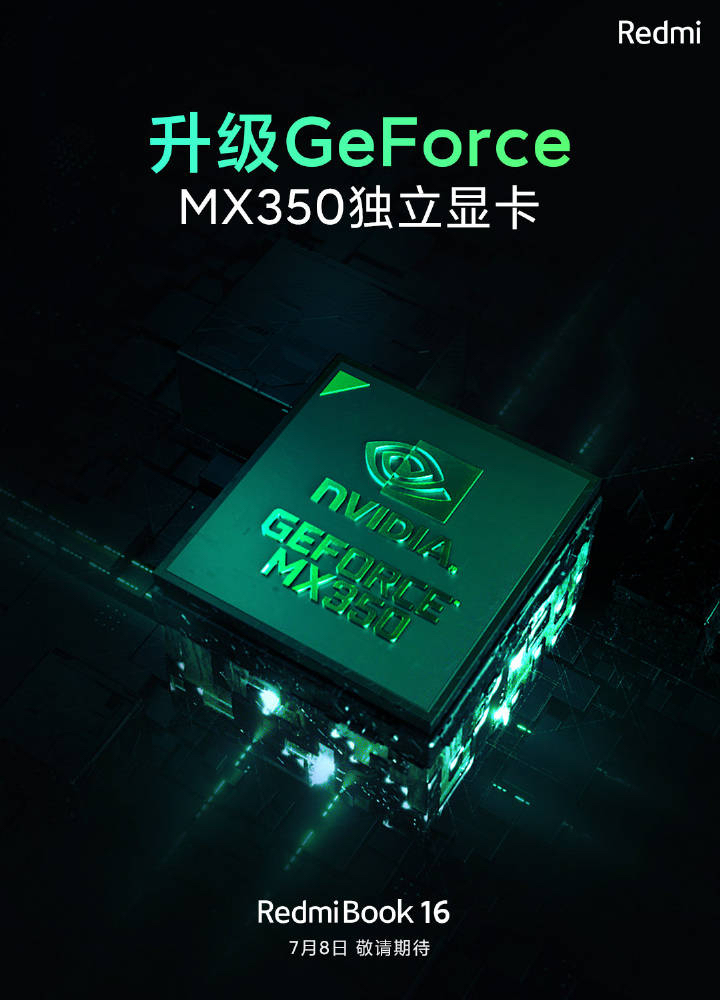 A novelty in the case of the tenth generation of processors is the increase of IPC (instructions per cycle / clock) by up to 18% and the graphics chip, which becomes specifically the GeForce MX350, has also undergone improvements. In addition, up to 16 GB of RAM and up to 512 GB of fast SSD storage are added to the notebook's equipment.

A pair of updated laptops will most likely become the best laptops sold under the brand. The new variant of the RedmiBook 16 and 14 II models retains other equipment elements, such as 100% sRGB color palette on display and fast charging, which is able to charge a 46 Wh battery to 50% in just 38 minutes.

The new generation also has three different power modes. These are able to provide suitable and optimal performance according to the current requirements of the user. Switching between modes is solved by a very simple keyboard shortcut, specifically a combination of Fn + K keys. 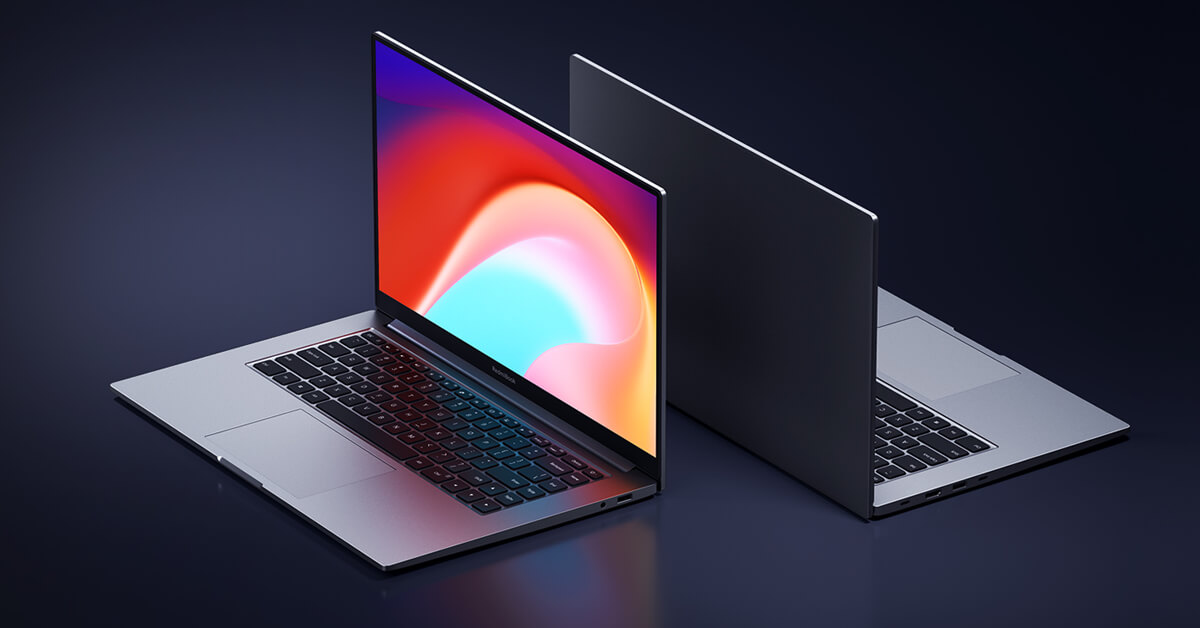 Xiaomi enhances the camera app. Adds a new mode for beautiful shots of the night sky or sea level

Xiaomi topped the June performance ladder. It has the most powerful piece among cheap smartphones