RedmiBook 13, 14S and 16 will be stylish laptops with great parameters

The RedmiBook 16 gets a beautiful design with narrow frames and decent performance. We know the date of the performance

In our opinion, Xiaomi is one of the best laptop manufacturers in terms of design. By the way, the new RedmiBook series, which will be introduced on May 26, will clearly be one of them.

However, the design will not be the only ace up the sleeve of the Redmi brand.

RedmiBook 16 will probably be a more prestigious piece

The novelty will be presented together with a smartphone Redmi X10 and the Redmi TV series, which we informed you about in a recent article. The RedmiBook 16, as its name suggests, will have a relatively large, 16,1-inch display. 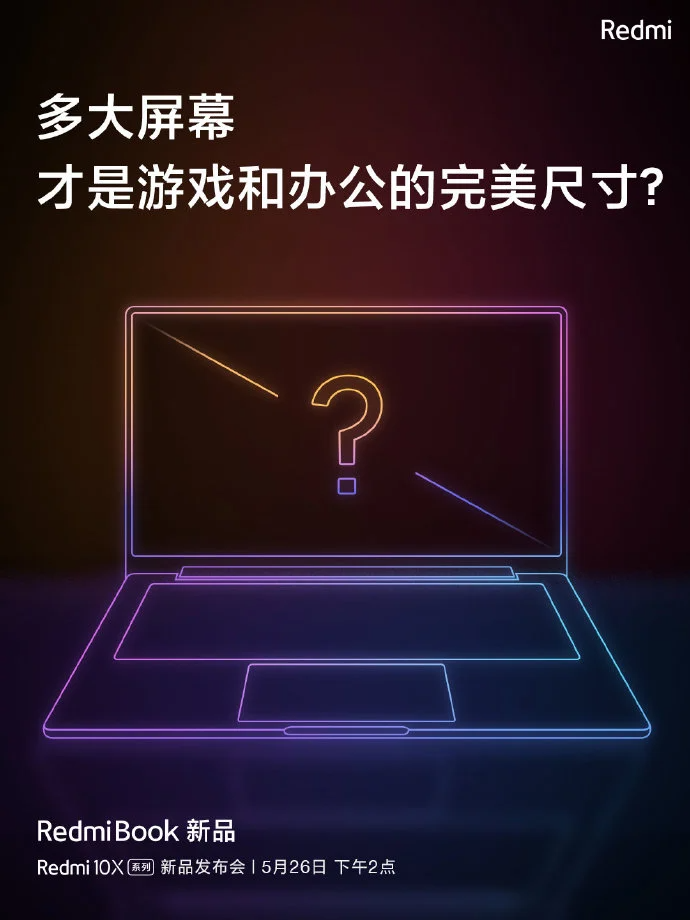 However, the design itself is a bit more compact and many would be able to argue about whether it is a classic, 15-inch notebook. It is possible to owe it with the narrow frame around the screen. It allegedly occupies up to 90% of the front.

The look itself may be a bit like competing laptops from the workshop with the logo of a gnawed apple, but Xiaomi has this design already quite common. In addition, many even praise this fact. 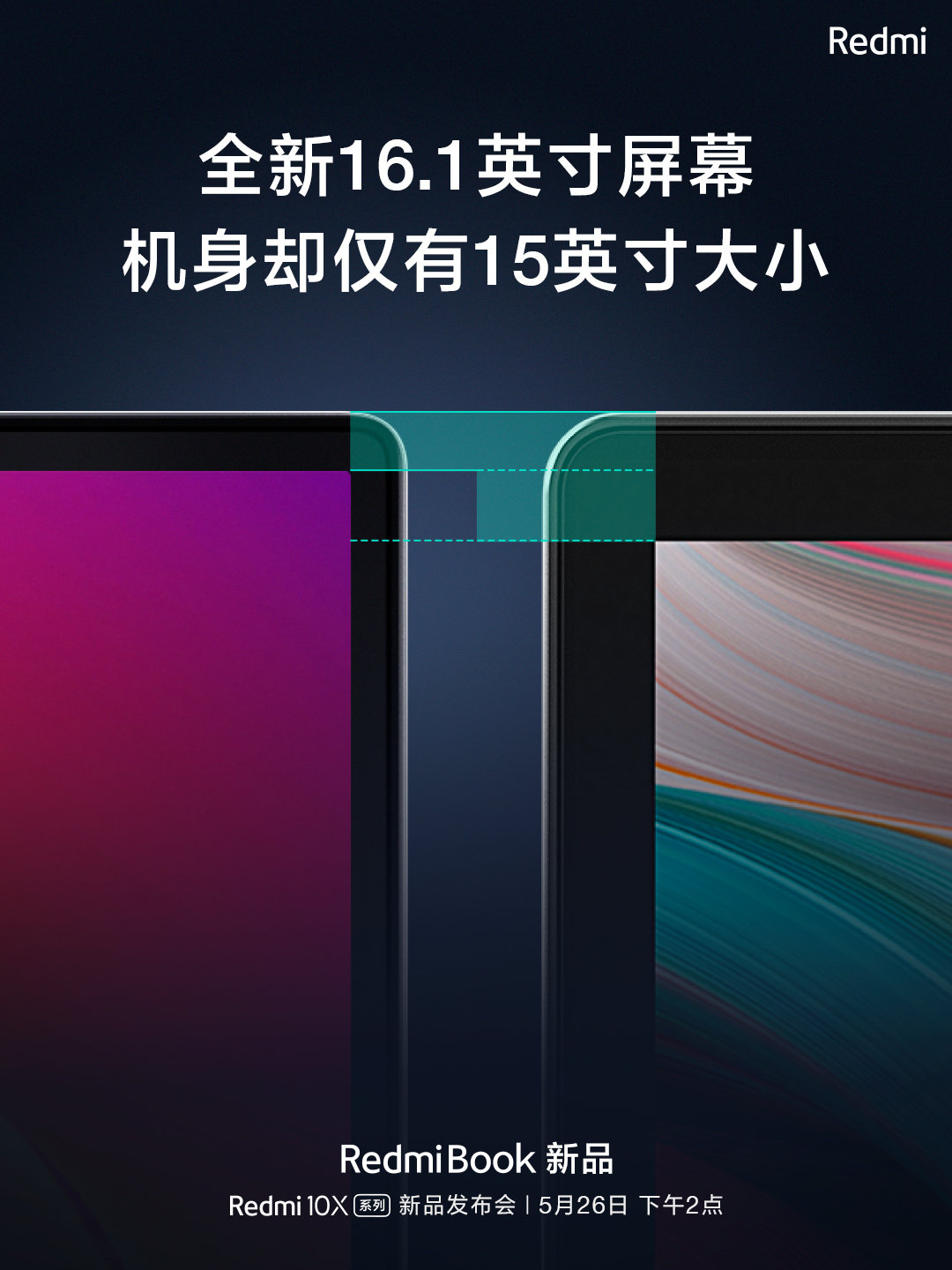 We will see several model variations right away

The introduction of the entire model line of laptops is expected. These are to be powered by AMD R5 4500U and AMD R7 4700U processors.

The company is supposed to make them present 16 GB of DDR4 memory and a frequency of 2666 MHz, together with a 512 GB SSD from Samsung for data storage. 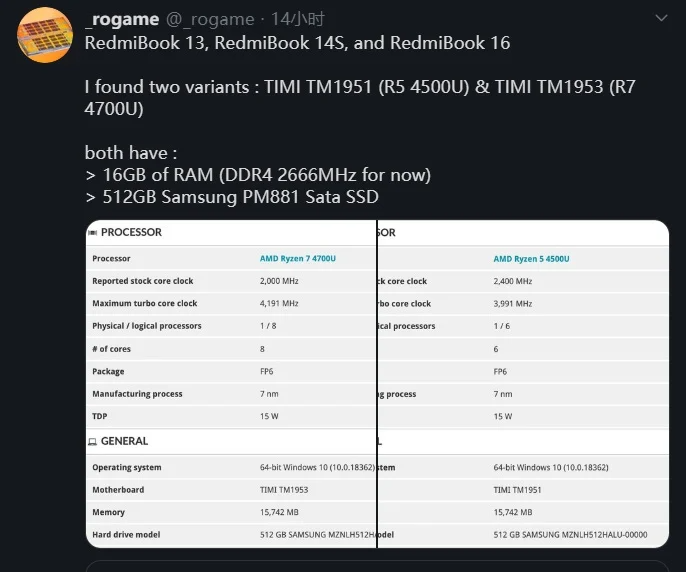 As for the cheaper variants of RedmiBook 13 and 14S, they can be distinguished only by their size and the type of processor used.

However, we ourselves now cannot say what to expect from which piece. The pictures show the parameters that the different versions of the prepared laptops have.

Another trailer from the company speaks of a great display, which boasts excellent color rendering, thanks to sRGB technology. Redmi CEO Lu Weibing himself informed about this fact through the Chinese social network Weibo. 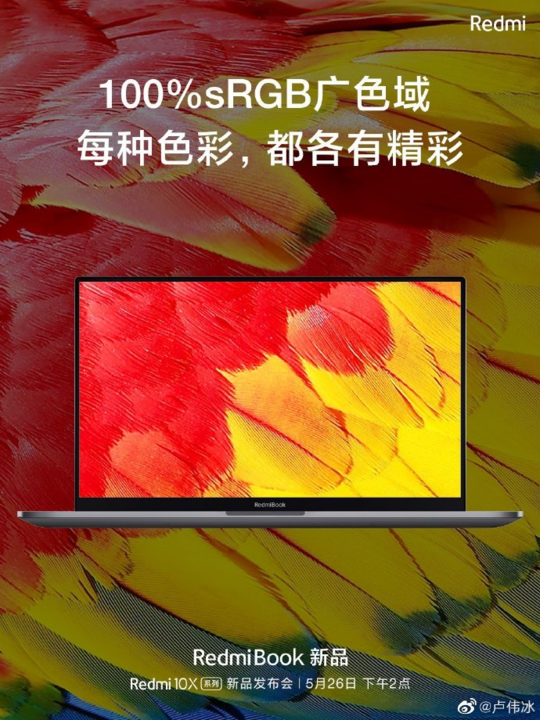 The pricing for RedmiBook is still a minor mystery

The price of the upcoming news is still a big question, but we believe that Redmi will not set it too high. With a competitive price tag, combined with decent components, it can really boil up the competition and attract the vast majority of users looking for a new laptop to their side. 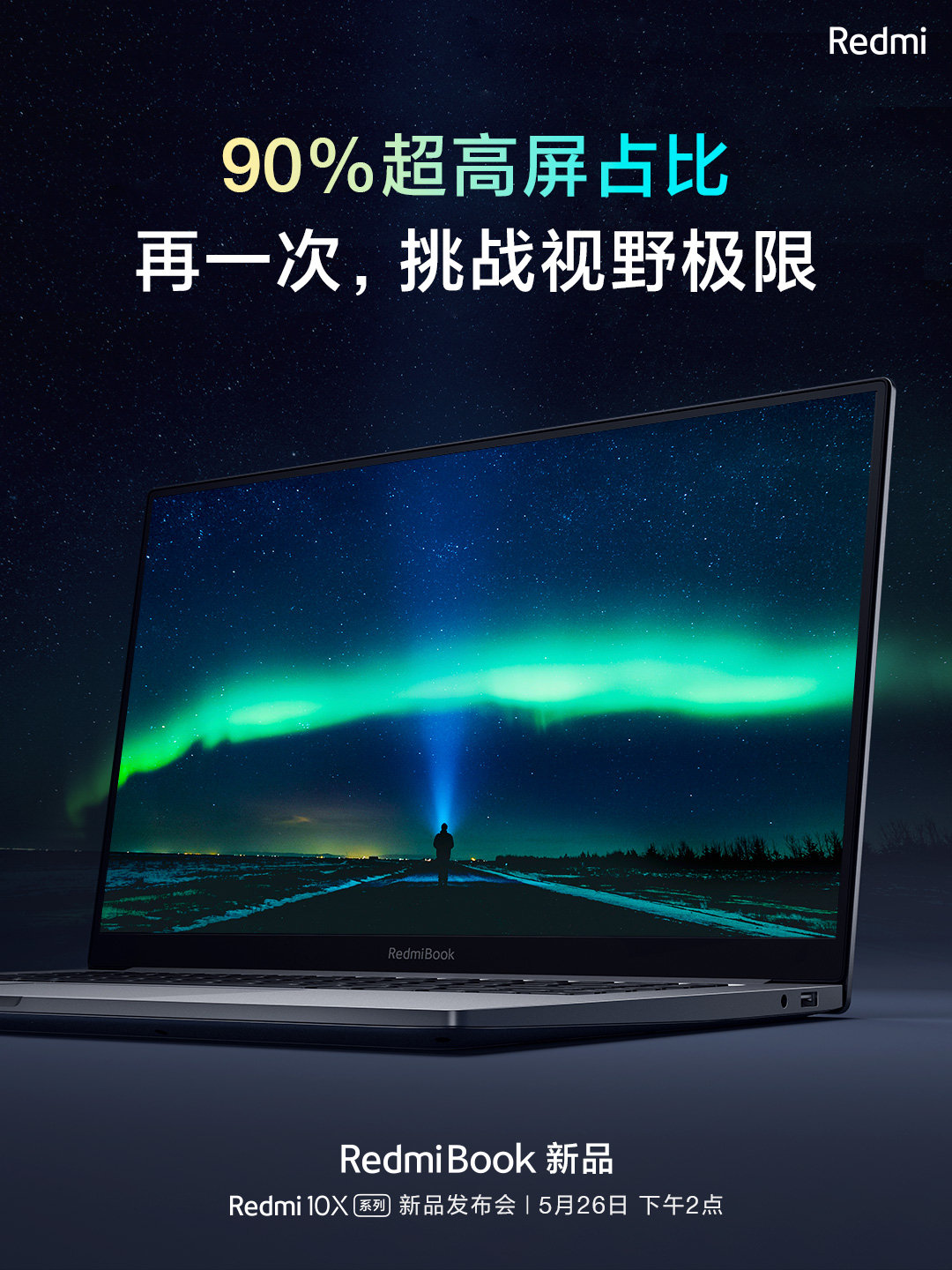 Do you use a Xiaomi or Redmi laptop? If so, be sure to let us know about your experience with the device, or write if you would like to buy one of the upcoming news.

Xiaomi has a great new one Mijia 16 in 1 screwdriver. It comes with quality workmanship and low price

Xiaomi announces financial results: Despite coronavirus, up more than 13% year-on-year