Redmi announced the first RedmiBook with the AMD Ryzen chipset. Its price is to "disrupt" the current market - Xiaomi Planet

RedmiBook is a fairly affordable alternative to a Windows laptop from the workshop Redmi, a subsidiary of the famous Chinese company Xiaomi.

The notebooks of this series are quite popular, which is why the manufacturer decided to announce a new version, this time in the bowels with the AMD Ryzen chipset.

It is the new generation of AMD Ryzen processors that offers a very good price / performance ratio compared to competing Intel models. These are used by the current generation of RedmiBook laptops.

The very good financial value was also confirmed by the director of the Redmi brand, Lu Weibing.

He stated on his Weibo profile: "The first notebook with an AMD chipset from Redmi will arrive on October 21st / October and will be extremely cost-effective in the notebook market!" 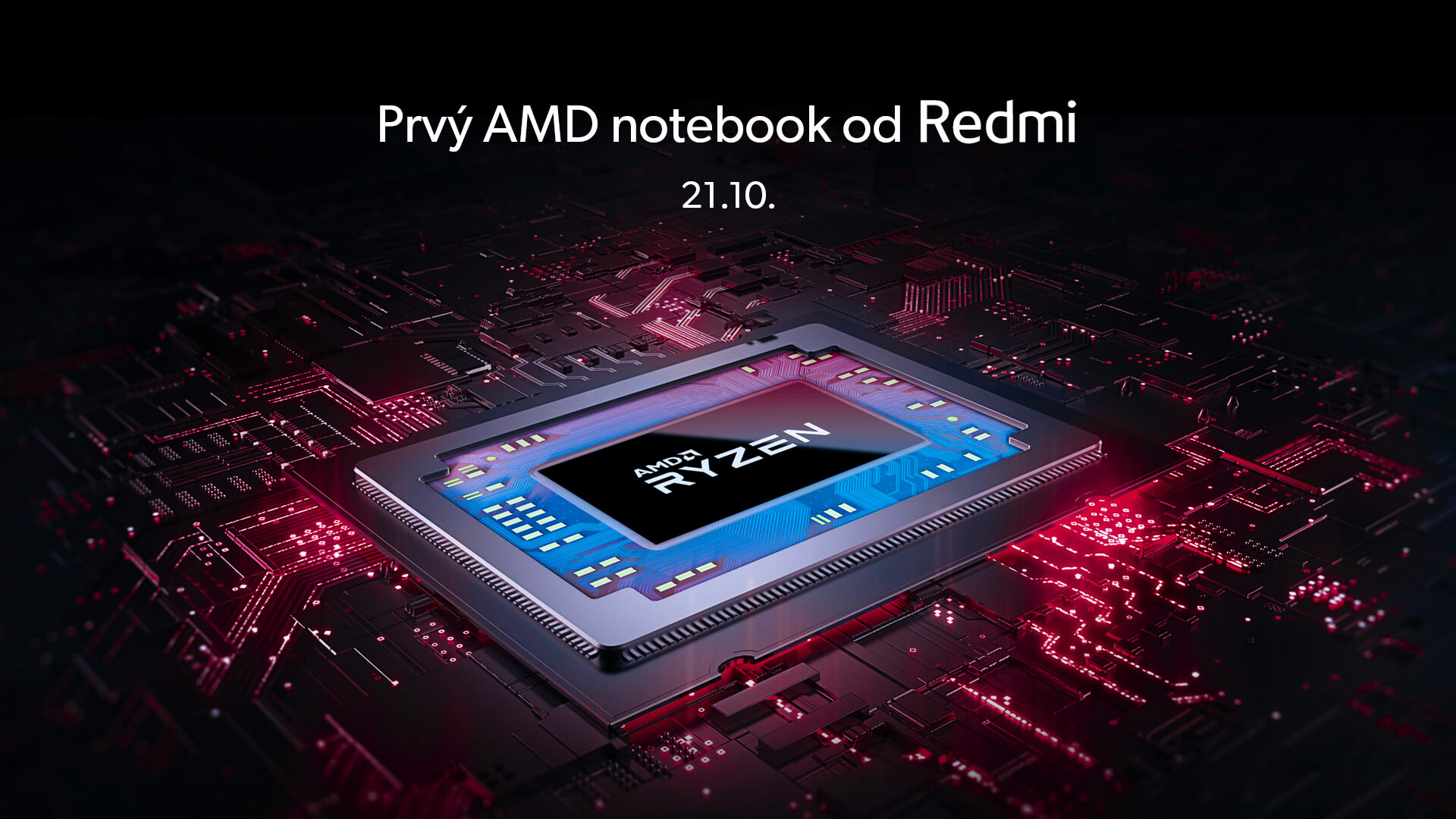 A responsible source from the manufacturer's environment claims that laptops will play a very important role in the Internet of Things environment, which should become another technological milestone.

In addition, they also claim the new RedmiBook literally "Disrupts" the current market due to its extreme price / performance ratio.

What do we know about him? 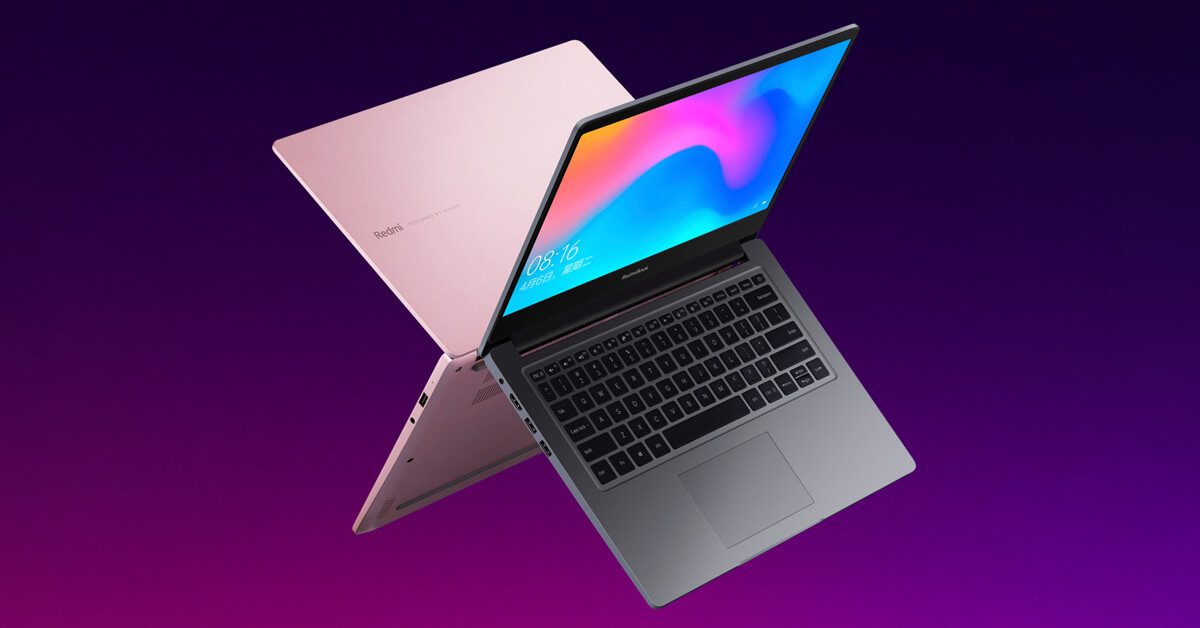 The processor is made by 12 nm technology and its TDP value is 35W. As for the graphics chip (GPU), the new RedmiBook should include the Radeon Vega 8. This graphics chip is also being developed by AMD.

The graphics chip is comparable in performance to the competitor Nvidia GeForce MX150, which includes Intel versions of both Xiaomi and Redmi laptops.