Xiaomi surprised the technology world: It published a smartphone video with a dual flexible display

We have already heard about smartphones with a flexible display. Samsung and Royole, which has already started selling their FlexPai smartphones, are also working on one. However, the smartphone world had no idea that Xiaomi was working on a smartphone of the same concept. They even already have a prototype, which we can see in the official video.

The folding smartphone from Xiaomi is really real. He posted the video directly president and co - founder company, Lin Bin, on its official Weibo profile. In his post, Bin encourages fans to help choose a name. He gave two options to choose from - Xiaomi Mi Dual Flex or Xiaomi Mi MIX Flex.

Surprisingly, isn't it? In the video we can see a tablet-smartphone whose display is flexible in two places. When folded, the user interface even automatically adjusts to occupy only the middle part of the screen. The control is performed using gestures, as there are no buttons.

That is, except for one - button power at the top of the device. In his contribution, Bin wrote that the design, which "perfectly combines the experience" of a phone and a tablet, is the result of the company's work on folding displays, folding joints and other technical challenges. 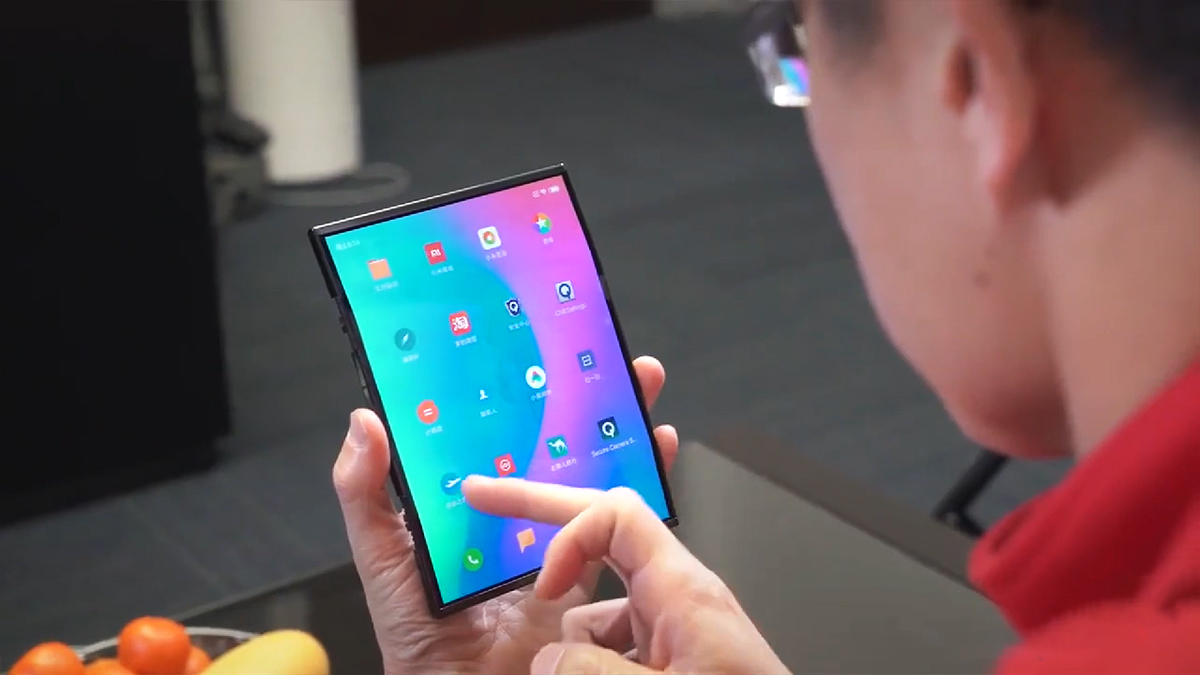 He also mentioned that the smartphone in the video is just a prototype. However, the company will consider mass production if it receives positive feedback from fans. There are currently no known specifications or other details about the equipment. However, it's amazing to see that Xiaomi is also working on more revolutionary smartphones that could be part of our everyday life in the near future.

What do you think of the Xiaomi folding smartphone and what name would you choose?