Chinese manufacturer Xiaomi is preparing his new folding smartphone. According to the available information, it should offer the same folding mechanism as the popular Galaxy Fold 2.

Subsequently, there was a report that Xiaomi, Oppo and Vivo would launch their folding smartphones in 2021.

The folding device from the manufacturer Xiaomi also received a certificate from the Chinese agency TENAA, which indicates its planned launch. The last and therefore the latest leak of information comes from the workshop of the well-known source Digital Chat Station.

This source indicated on the Weibo social network that the Xiaomi device will offer an internal folding structure similar to the latest Galaxy Fold 2 model from Samsung. These similarities include the design of the hinges themselves. 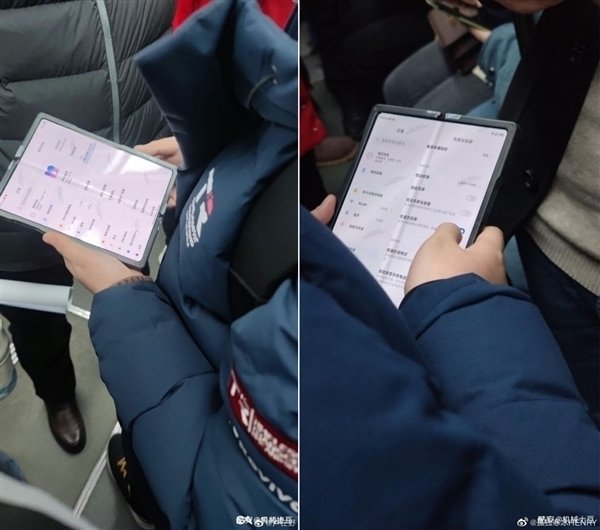 Folding phones use a hinge to fold the screen, either on the outside, inside, or in half. However, this hinge requires quality workmanship for repeated bending. The first generation from Samsung contained a bug that, despite the hinge environment, released dust and small particles into the bowels of the smartphone.

Up to 8,03 ″ AMOLED display from Samsung

However, in addition to the design of the hinges themselves, their style of folding is also important. The novelty from Xiaomi should include a folding mechanism that can better protect the flexible display from wear. The main screen will also not contain any shots or other openings.

According to current information, the folding smartphone from Xiaomi should include an AMOLED display from Samsung's workshop with an atypical diagonal of 8,03 ″. There should also be a secondary 6,38 ″ screen located on the back. 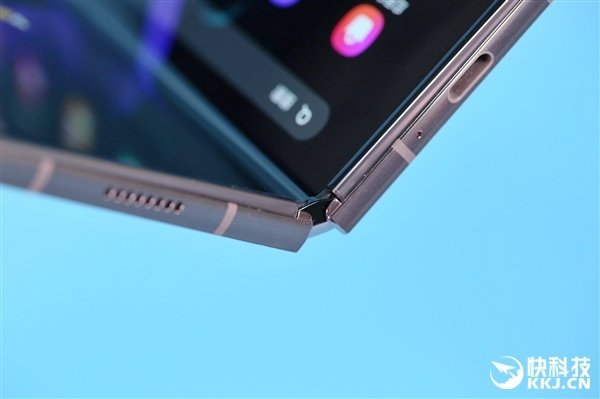 Another feature where the Chinese manufacturer Xiaomi may surprise is the price of the device. The novelty could enter the market as the cheapest folding smartphone on the market. Compared to competing models, however, we understandably move in the hundreds to thousands of euros.

How do you like the upcoming folding Xiaomi smartphone? If you have any further questions about this upcoming technology, you can feel free to write them to us below in the discussion below the article. Follow our new group on Facebook: Xiaomi Planet - A place for real Xiaomi fans as well as the Xiaomi Planet portal and learn more.

Xiaomi has already started manufacturing its smartphones directly in Europe