The introduction of the new flagship Xiaomi 12 is almost behind the door. After the new one, we got a preview of the upcoming design, which will typically be its massive camera module.

We already know a lot of information

We really already know a lot about this smartphone. For example, the fact that the first smartphone will be equipped with a new generation of the most powerful mobile processor from Qualcomm, namely the chip Snapdragon 8 Gen1. 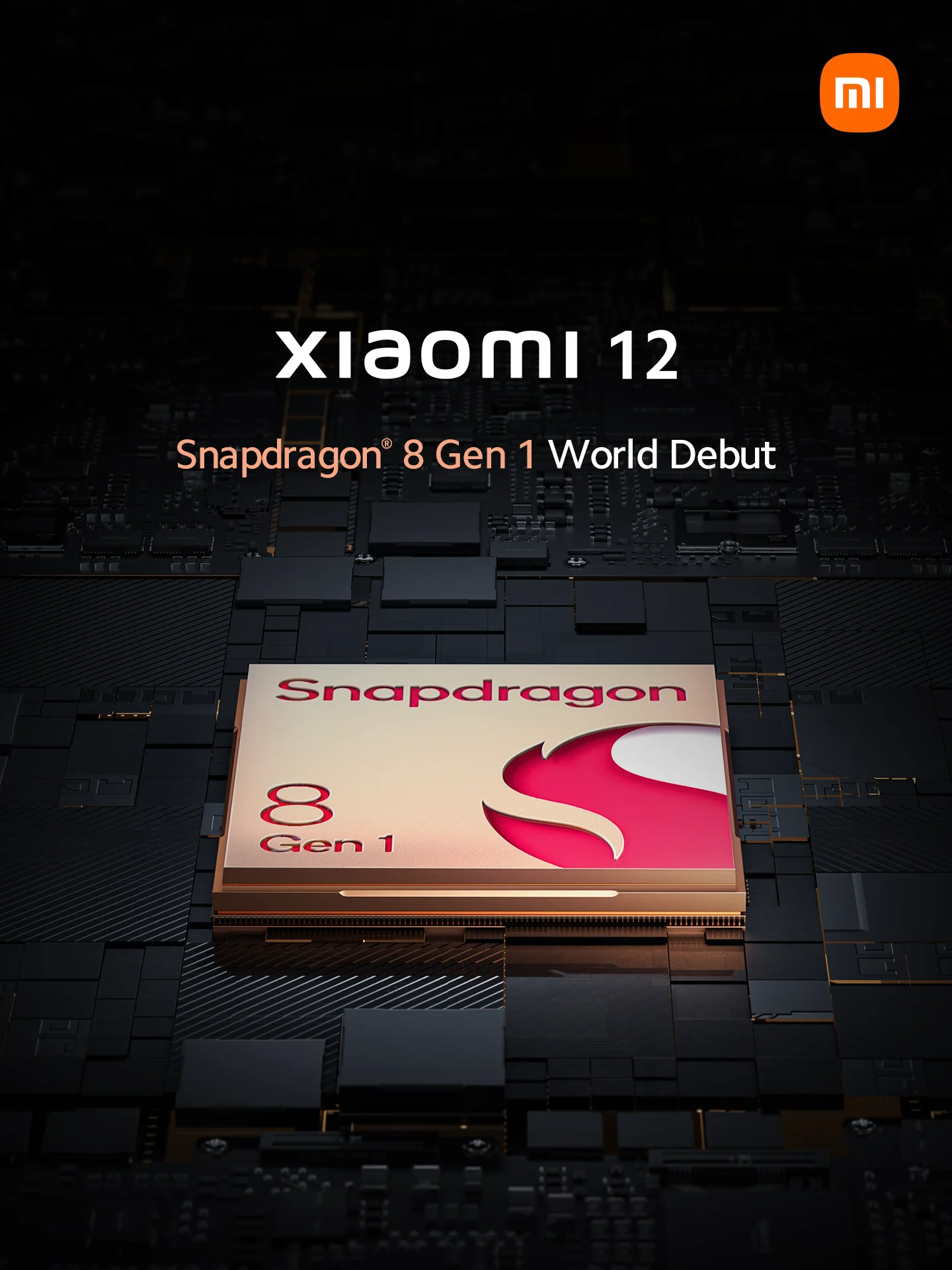 We've informed you before that mass production has also begun this smartphone and should be unveiled in the first half of this month. The first Xiaomi smartphone will come with the long-awaited MIUI 13 extension.

The design of the camera module has long been a speculated topic. A Twitter leaker named Abhishek Yadav has published a render showing the back of the Xiaomi 12 smartphone.

The camera module will again be very massive and very similar in design to what we saw on the smartphone Xiaomi 11t pro. Compared to the current flagship, we will see a significant redesign, which will highlight the main 50-megapixel sensor, which is really large.

It will be powered by an ultra-wide angle lens, an LED flash and, unfortunately, a macro sensor. This means that Xiaomi will not reattach the zoom lens. He will keep it until the model Xiaomi 12 Ultra.

The size of the curved display should be 6,67-inch, we can look forward to thin frames again and the selfie camera will be hidden in a small area, so Xiaomi will not put on the camera hidden under the display at the flagship. This technology will remain a specialty for the series MIX. 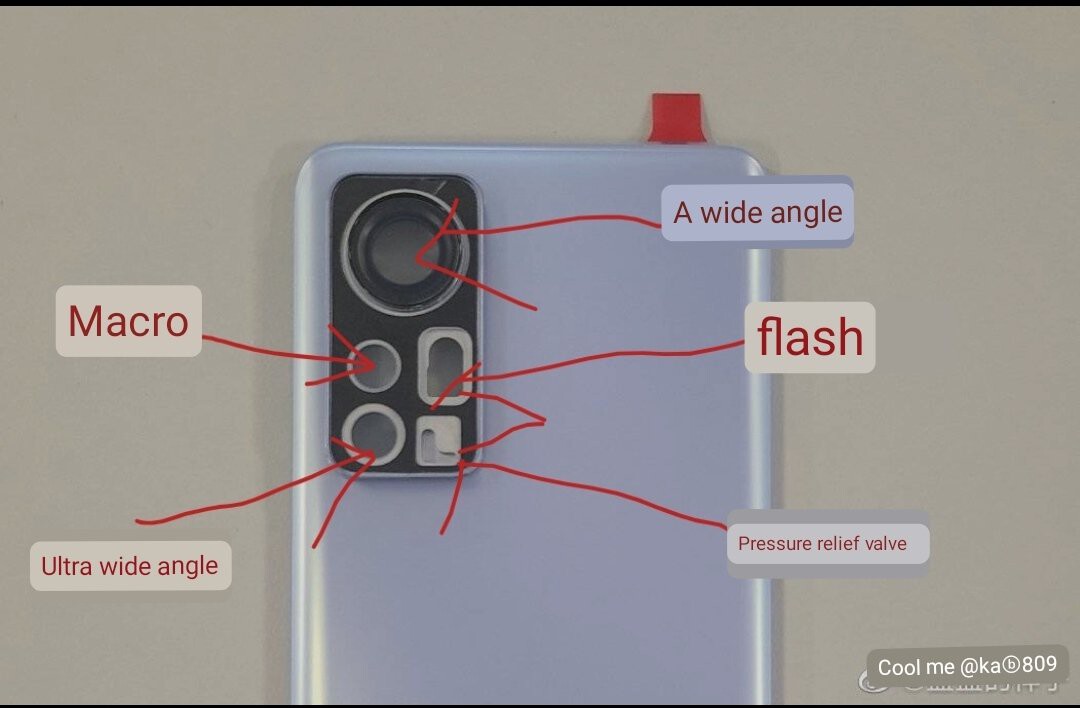 This render does not show the final design of the Xiaomi 12, but its possible appearance based on the leaked image. We'll see if Xiaomi really grabs this design. Don't forget to keep an eye on you so that you don't miss any more information about Xiaomi 12.

How would you like such a Xiaomi 12 smartphone design? Are you a fan of big camera modules or are you not solving it? Let us know below in the comment below the article. Follow XiaomiPlanet, subscribe to the newsletter and join our group on Facebookwhere we form an active Xiaomi community.

Xiaomi and HuoHou have a great kitchen tweak: Electric salt or spice grinder

Oclean Air 2 is a powerful sonic toothbrush with a beautiful design. It costs only € 25 in Polish storage