We have been waiting for the launch for a long time Xiaomi 12 series also to the global market. However, these will not be the only smartphones that Xiaomi is planning during the beginning of the year. Two news from the Redmi stable, 10A and 10C, were certified by IMEI.

Redmi 10A in the IMEI database

Yesterday we saw that Redmi has finally launched a series of smartphones Redmi Note 11 also on the global market and there was also a global version of the superstructure MIUI 13. It looks like Redmi will soon launch two more new products.

Two new Redmi smartphones have been added to the IMEI database. Specifically, the Redmi 10A has model number 220233L2G. The letter G at the end clearly indicates that it will be a model designed for the global market.

No specifications have been specified, so we only know that both innovations should run on a MediaTek processor and will be aimed at those simpler users who need basic features and don't want to invest much in a smartphone.

It is assumed that both models could come to market sometime during February. The global launch of the Xiaomi 12 series is also expected this month.

We also know that Redmi is preparing another model from the Redmi 10 series, specifically Redmi 10 2022, which should be a slightly improved original model. It is quite possible that the trio will present themselves at one conference.

We also don't have much information about him. It should contain an unspecified MediaTek processor, a 5 mAh battery and will come with an older MIUI 000 superstructure. 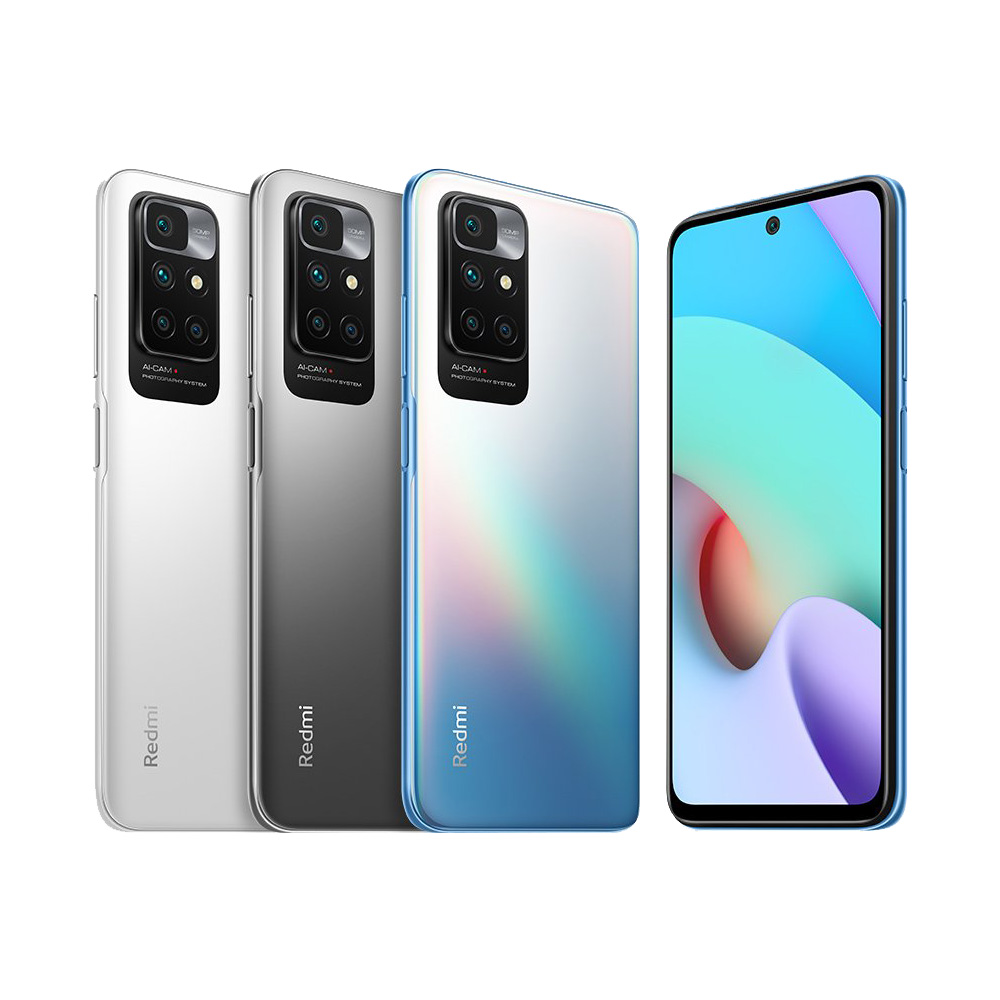 Be sure to follow our website so that you do not miss any more information. As soon as we know more, we'll be the first to let you know.

All pet owners should have this handy gadget from Xiaomi and Petoneer. Sterilizes air and eliminates odors