Owners of the Xiaomi Mi A3 can rejoice. Xiaomi has finally confirmed the update to Android 10 - Xiaomi Planet

Owners of Xiaomi Mi A3 can rejoice. Xiaomi has finally confirmed the update to Android 10

Some Xiaomi and Redmi smartphones are updated to the latest version of the operating system during this period Android 10. Surprisingly, the model from the Android One series Xiaomi Mi A3 it doesn't have a new Android yet, but that will change soon.

The update is coming late, but still

A few days ago, Xiaomi released the kernel source code for devices We are A2 a We are A3, which is related to Android 10. This release of source code meant that the Xiaomi Mi A2 was updated to the latest version of the system from Google in a few days. However, the Mi A3 has not yet been updated. 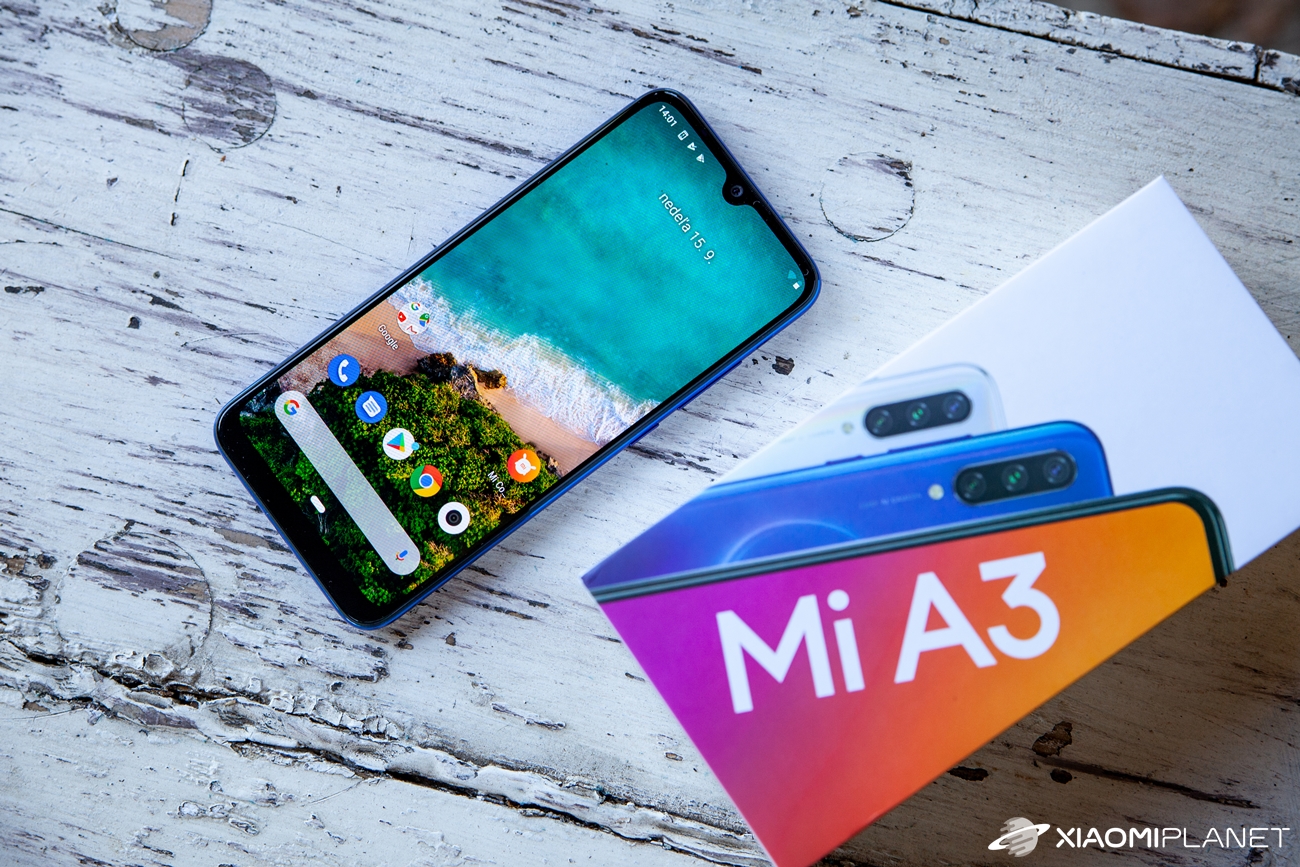 This was confirmed by the company itself via Twitter, adding that Android 10 will arrive on this device in mid-February. In any case, this is good news, but the delay has disappointed fans and users of Android One smartphones.

Many of them reach for these devices with a clean operating system for the fastest updates. However, this did not happen in this case and their outrage is justified.

Xiaomi has applied for patience through its social networks. The company assured users that the latest date for updating the device will be guaranteed in mid-February / February.

Thanks for your excitement and patience. Glad to announce the update will be out in mid February for Mi A3.

The delay may also have been caused by some errors that occurred after the Mi A2 smartphone was updated. The manufacturer is thus likely to tune the new system to perfection in order to avoid possible problems.

Android 10 has undoubtedly become one of the most anticipated versions of the American company's operating system. However, some users are still waiting for Xiaomi to finally launch new MIUI updates based on this version of Android.

We also send the latest news about updates to Xiaomi smartphones by e-mail. ?

Xiaomi has introduced its own 5G SIM card. It offers up to 40 GB of data at a ridiculous price