News from the MIUI 11 system from Xiaomi has leaked. New design, icons and functions - Xiaomi Planet

News from the MIUI 11 system from Xiaomi has leaked. New design, icons and features

The new environment, resp. an extension within the Android system will be MIUI 11 by Xiaomi, which seamlessly follows the current version of MIUI 10. Now, even before the official performance, we have a leak about the look and some features. The system superstructure was inadvertently released for the devices Mi MIX 2, Mi 6 a Redmi K20 Pro.

There is no lack of design change

In its eleventh version, MIUI comes with modified icons, which are more colorful this time and will also change shape. We don't know yet whether these are common features with Android 10 or exclusively Xiaomi's work.

However, the logo and font of the MIUI 11 inscription have also been modified. The motto of the upcoming version is "Empowering the productive", which we can freely translate as "Enhancing productivity". 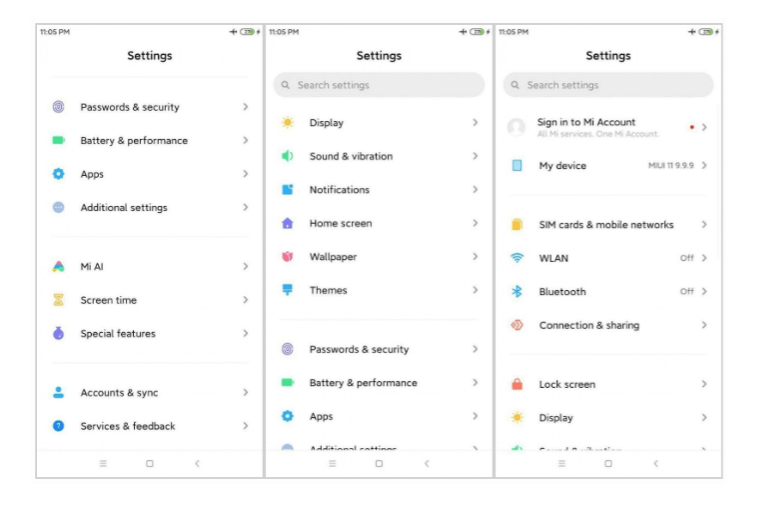 New features include an in-device file sharing service as part of a new collaboration between Xiaomi, Oppo and Vivo. The premise remains that it is the news from these brands that should support the service. 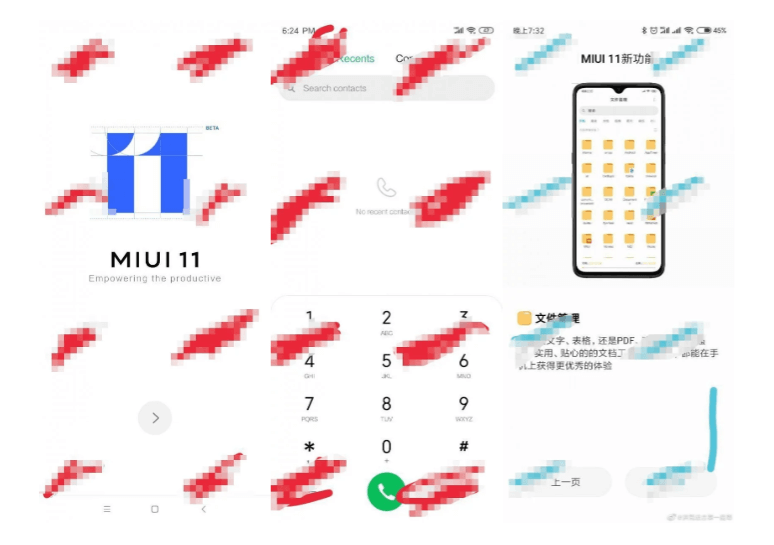 The Always-On-Display functionality will be enhanced in the new extension in the form of an expanded menu of customization and change of color or display style based on the sunrise / sunset time in the current location. A "kaleidoscope" will be added to display and personalize the settings menu itself. 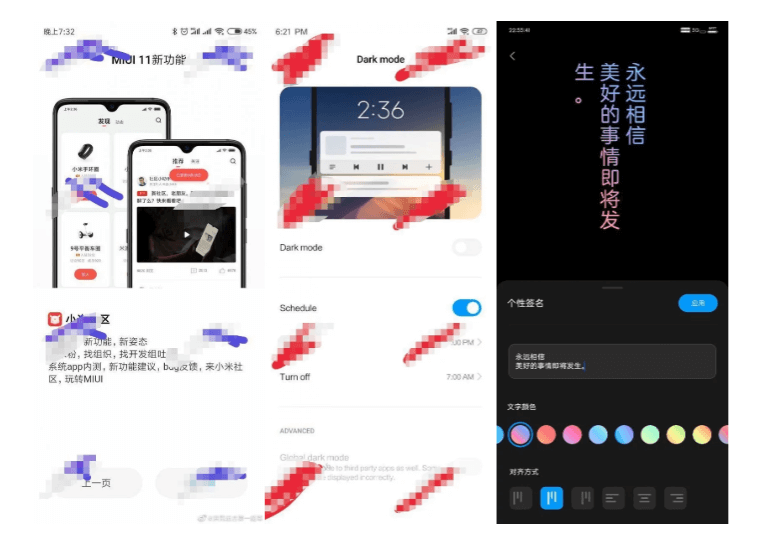 The current leaks are more reminiscent of the pre-production version of the system, so it is possible that the final one will contain some additional features. For example, we expect the "Ad Switch" functionality that the manufacturer has promised before. Follow Xiaomi Planet and learn more about the new MIUI 11 superstructure.

We will send you an email as soon as MIUI 11 is introduced. ?

Ninebot ES1 is the cheapest electric scooter produced by Xiaomi. Thanks to the coupon, it costs well under € 300

QCY T2C and T2S are another cheap Xiaomi wireless headphones. They have more than 13 positive reviews