When China Copies China: The Imitation Redmi Note 7 has a triple camera and costs only € 45 - Xiaomi Planet

When China Copies China: The Redmi Note 7 imitation has a triple camera and costs only € 45

A paradox that is really happening. The lesser-known Chinese smartphone manufacturer Ulefone recently introduced its new model, which is inspired not only by the name but also by the design of the very popular Redmi Note 7 from Xiaomi. The specifications are miles away from the original, but the price will definitely hit.

Full name Ulefone Notes 7 attacks the original Redmi Note 7 especially at several times lower price. In fact, it is one of the cheapest smartphones we can find on the mobile phone market. Thanks to the coupon, we can buy it from the Banggood seller for ridiculous 45 € / 1171 CZK.

If, after reading the parameters, you finally decide to try this paradoxical smartphone, don't forget to choose shipping in your order. EU Priority Line. The seller will pay the duty and VAT for you. 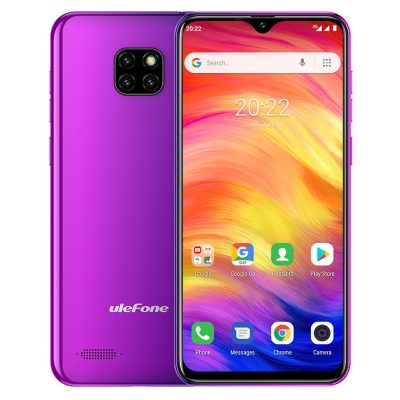 The goal of the Ulefone Note 7 smartphone is to attract people, especially at a literally ridiculously low price. However, there are several parameters in the equipment that we would certainly not expect at this price. For example, you get to the phone protective cover free of charge. By default, even Apple does not give it to its 1000-euro iPhones. 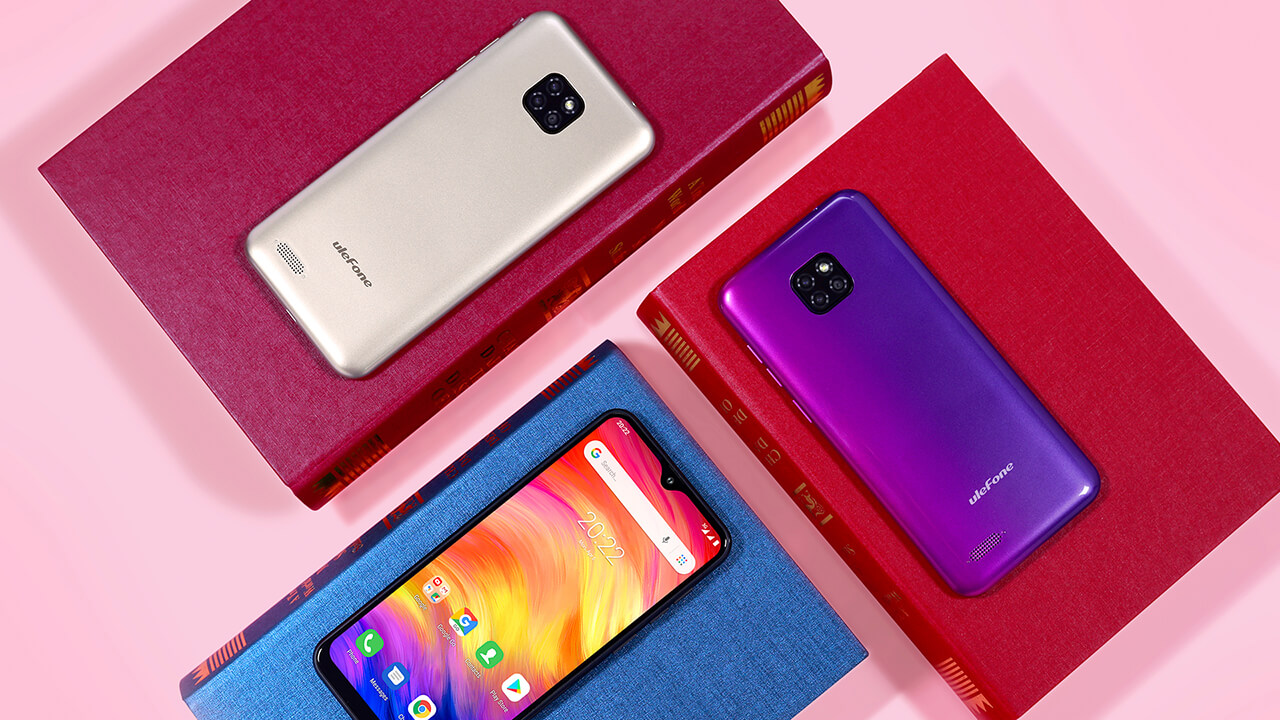 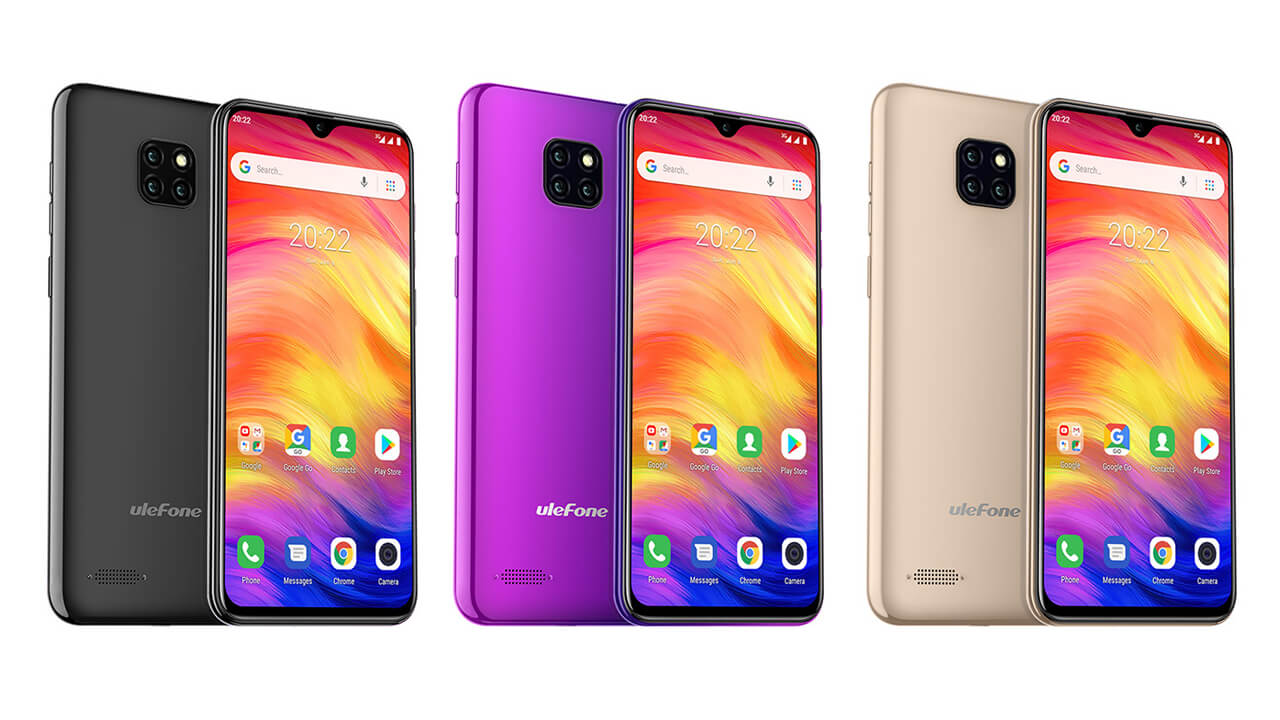 The smartphone is powered by 4-core MediaTek MT6580A processor with a 1,5 GHz clock, which it helps with 1 GB RAM a 16 GB storage. There is also a slot for memory cards up to 64 GB. The back side is interesting, which in addition to gradient colors also contains triple camera. Who knows if it's real. The manufacturer states the sensor resolutions 8 + 2 + 2 MPx. The front camera has 5 MPx. 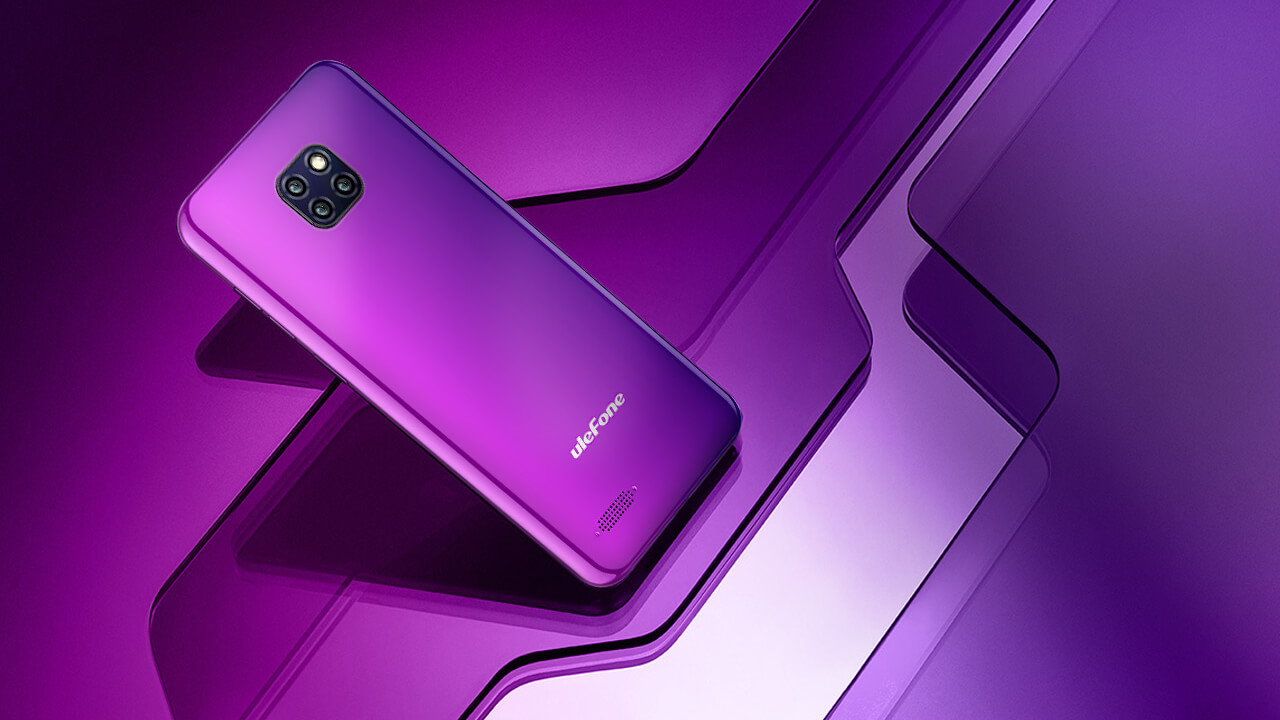 The phone is powered quite decent 3500 mAh battery, runs on Android 8.1 in Go version, which manufacturers install in the cheapest smartphones. The smartphone even has face unlocking and DualSIM functionality.

The system is translated into all languages, including Slovak and Czech. The equipment includes WiFi, GPS, microUSB connector, FM radio, 2G and 3G connectivity. The processor used does not support 4G networks.

Xiaomi Mi 8 Pro with 8 GB RAM gets the lowest price ever. The classic version of the Mi 8 ceases to pay off

Expected Mi Band 4 in the first photos. We also know some parameters