The design of the expected Xiaomi 11T smartphone series has leaked: A new look for the camera and color variants

He appeared at the end of August sketch, which showed a diagram of the rear of the Xiaomi 11T series. Even then, we could notice that from the previous generation, the new series will retain a really large rear camera module. Now we also get a render of the back.

smartphones Xiaomi 11t a 11T Pro they will look identical and will even be available in the same colors. Smartphones should be available in black, blue, and white, or as the manufacturer calls Meteorite Gray, Celestial Blue, and Moonlight White. The design will be closer to smartphones POCO F3 a Xiaomi Mi 11i.

Both the volume key and the lock key are on the right. The display has a shot in the middle at the top. On the rear module you can see two large sensors, which are complemented by one small and LED flash. 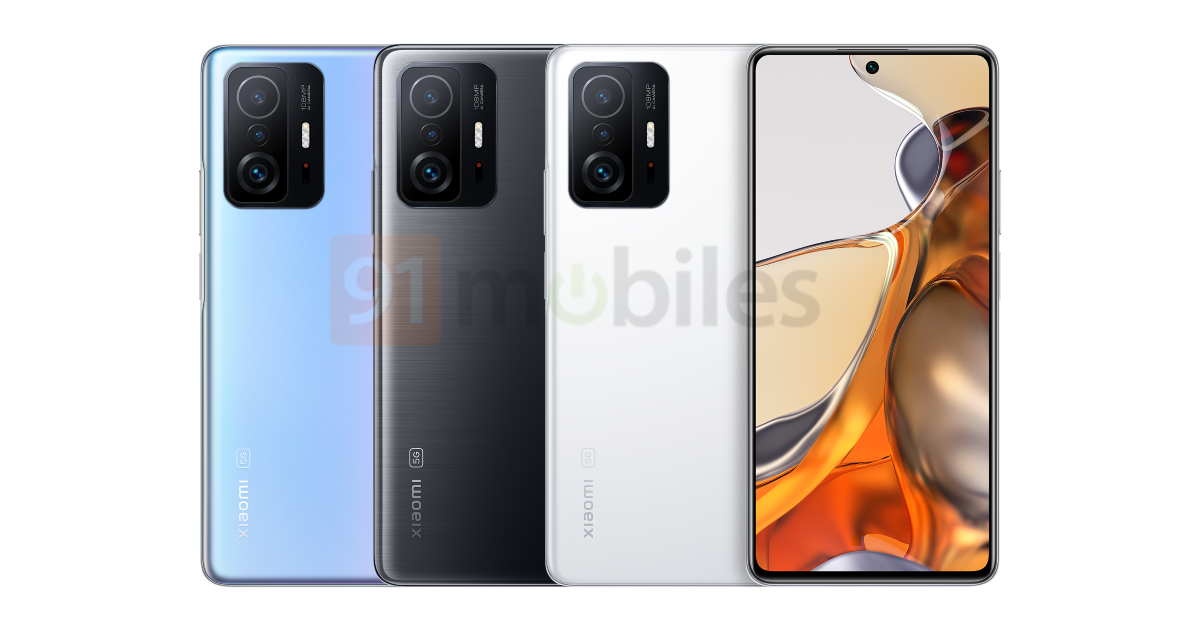 Interestingly, both phones have a sensor with a resolution of 108 MPx. This reveals the inscription on the rear cameras. There is also an Xiaomi 5G sign at the bottom left of the back, so support for fifth-generation networks has been officially confirmed.

The Xiaomi 11T and 11T Pro will be available in 8 GB + 128 GB and 8 GB + 256 GB configurations. As we informed you, they also escaped their prices, which seem a bit too high for "lightweight flagships".

We should see these smartphones, which no longer bear the word "Mi" in the name, as early as mid-September, also on the global market. This render was discovered on the website of a European retailer.

The biggest change will be the replacement of the LCD display with a higher quality OLED panel with a 120-hertz refresh rate. The cheaper model uses a processor from MediaTek and the more expensive one stays true to Snapdragon. 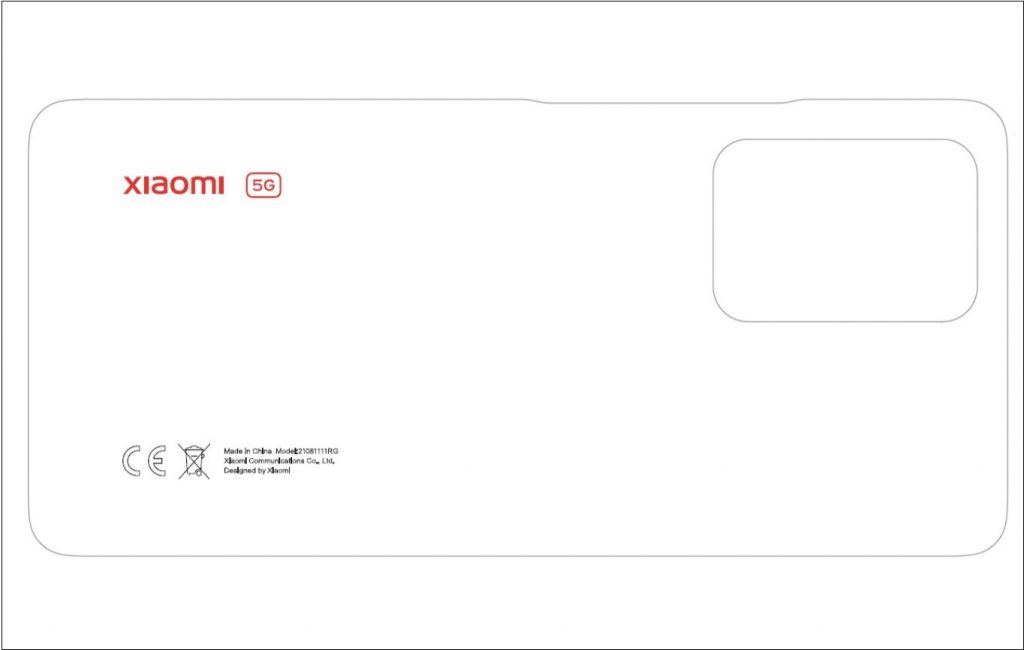 How do you like the design of the back of Xiaomi 11T series smartphones? Do you like big camera modules? Let us know below in the comment below the article. Follow the XiaomiPlanet website, subscribe to the newsletter and join us in our group on Facebookwhere we form an active Xiaomi community.