The big leak about MIUI 12: We have a release calendar for all phases of the new Xiaomi superstructure - Xiaomi Planet

We have been using the MIUI 11 extension in our Xiaomi smartphones for only a few months, but the manufacturer is also fully working on a new generation of its own user interface. New information about MIUI 12 has now appeared, which definitely interested us.

MIUI 12 will come later this year

A post with interesting information recently appeared on the Mi Community portal. Based on the content of the article, it can be concluded that the continuation of the popular superstructure will come sooner than we all thought. The post was removed from the portal shortly.

Thanks to the leak, we know that MIUI 12 should come at the end of 2020, in the third or fourth quarter. According to unofficial information, the new version should get to the first devices already in September / September this year within closed beta testing.

In addition, the leak also provides a more detailed breakdown of the arrival of MIUI to the remaining facilities in the form of a stable version. In October / October 2020, the new version should arrive at a wider range of facilities outside the closed beta test group. 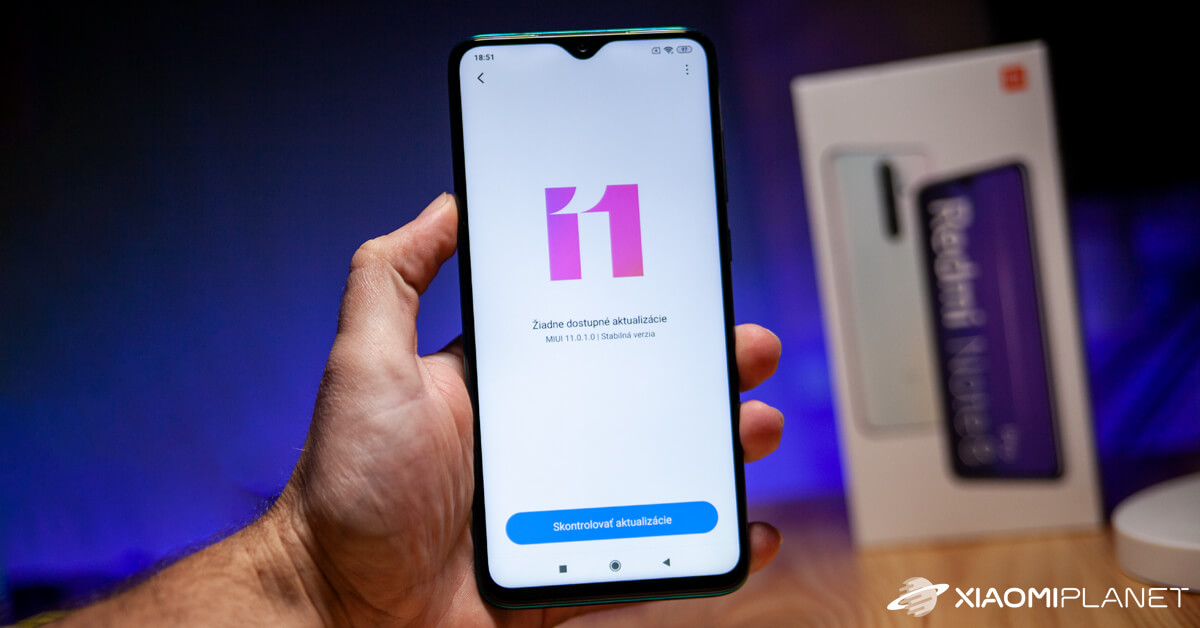 The final release of the new MIUI 12 should apparently take place in December. In MIUI 12, you can look forward to an even more beautiful and intuitive environment, a more elaborate dark mode and many other positive changes.

It should not be forgotten that while new conjectures are very likely, this is only a leak and none of this information has been confirmed. However, what you can do is regularly monitor our website and subscribe to the newsletter. Thanks to this, you will not miss any new information and you will be the first to know everything.