This is what it looks like in Xiaomi's "battery" lab, where they test batteries

Video: This is what it looks like in a special Xiaomi laboratory, where they test batteries

An interesting video has appeared on the Internet that demonstrates what it looks like in Xiaomi's battery lab, where the batteries are being tested. Do you want to see how the battery from your smartphone is also tested?

After the introduction of its sound laboratory, Xiaomi brings us another exclusive video recording. This time it is the so-called A "battery" lab where a Chinese manufacturer tests the batteries of its smartphones to ensure its own quality standard.

Mi Fan, hoy te llevaremos a conocer
The battery laboratory!
As soon as possible, we guarantee the safety of batteries in our Xiaomi and conoce devices in detail, which is the type of tests to be carried out when tracking the ship.
Check out #ElLabTourDelMartes pic.twitter.com/KY79POvZwC

There is no doubt that ensuring quality processing and testing is important, especially in terms of battery safety. A positive image of proper functionality and security is key when customers use smartphones themselves.

Surely you remember the infamous model of the flagship smartphone Samsung Galaxy Note 7, whose owners have noticed a number of explosions of the battery itself. By detailed testing of its batteries, the Chinese manufacturer Xiaomi also tries to avoid a similar overstep.

Xiaomi tests every type of battery

The manufacturer selects several units from each series of batteries and then thoroughly tests these units in his laboratory. The batteries are placed in specific conditions, so the manufacturer monitors the response to extreme temperatures (low to -40 ° C or high to 85 ° C).

Each tested piece of battery is also exposed to high pressure. This ensures and verifies a sufficiently strong internal circuit design. In this way, the resistance of the battery itself to possible shocks or falls of your devices is checked. 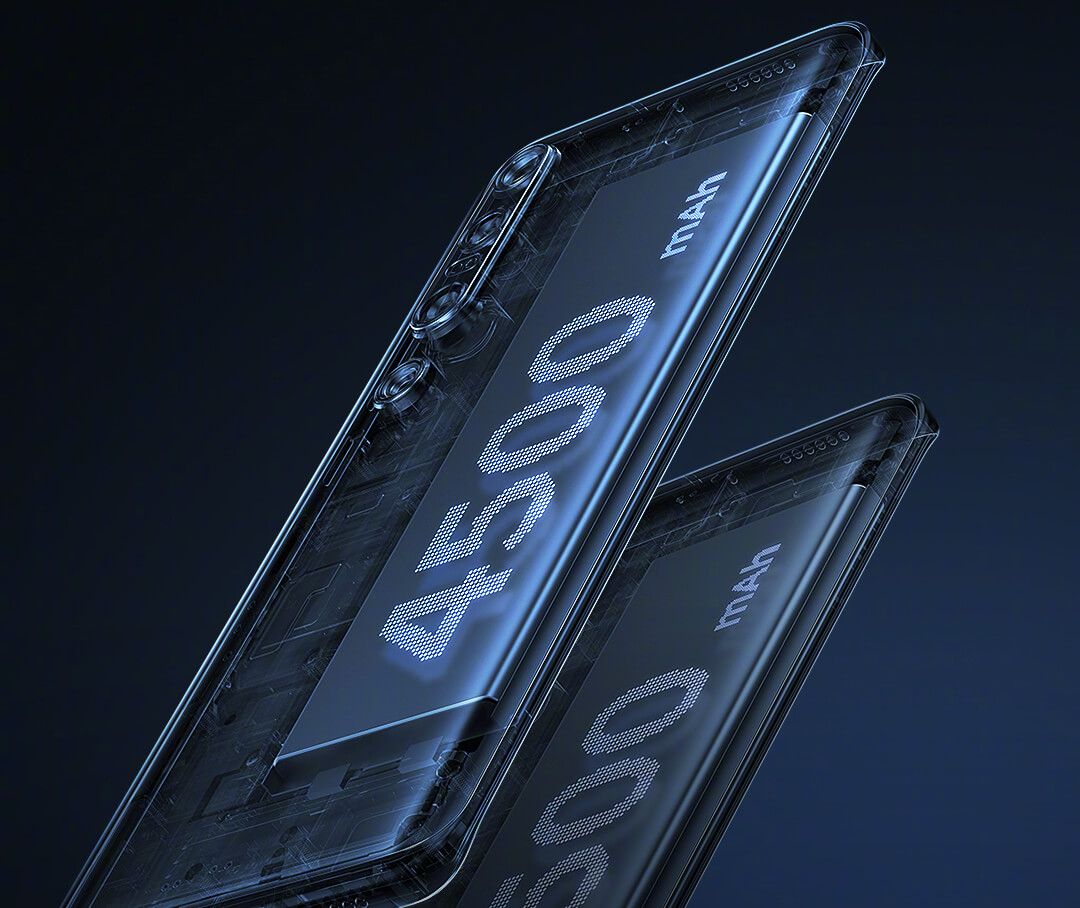 How do you like these shots from the laboratories of the Chinese company Xiaomi? You can easily write your observations and opinions to us below in the discussion below the article. Follow our new group on Facebook: Xiaomi Planet - A place for real Xiaomi fans and also our portal Xiaomi Planet and you will learn more.

Xiaomi ACTON electric skateboard with a speed of 22 km / h in stock in Europe. He received the best coupon