VIDEO: The first features of the new MIUI 12 - Xiaomi Planet - have appeared

Surely you've heard rumors that Xiaomi is preparing a new version of her favorite software superstructure. Performance date MIUI 12 we don't know it yet, but gradually information about its properties is coming.

While waiting for official information, virtual space flooding the news about what the new MIUI will look like and what it will contain. Key features of the new MIUI should include:

A video is now available that shows other hidden features of MIUI 12. The new features are quite interesting, although some similar ones are already working. The video shows:

It looks like the new version of MIUI 12 will include the features and tools of Google, which already includes Android 10 and MIUI 11. We mean the application Digital balancewhich can already be used now.

The Xiaomi developers probably liked these features so much that they decided to implement them in their own superstructure. It can also mean Xiaomi's quest for maximum independence from Google. The time will show.

So what does this new tool bring? It is actually an active display monitor, through which the user can monitor how long the display of his smartphone has been active.

In addition, hourly, daily, or weekly statistics will be available in the report. These can also be displayed for the specific application used. In addition to the active display time, this tool also displays the number of device unlocks.

This is another with a feature that the application also includes Digital balance from Google. Its purpose is to set the device to a mode in which it will not disturb the user.

MIUI developers have preset the time span from 20 to 180 minutes. Within these limits, the user can set any value during which notification sounds will be muted. The smartphone will not disturb you and you can fully concentrate on any activity. 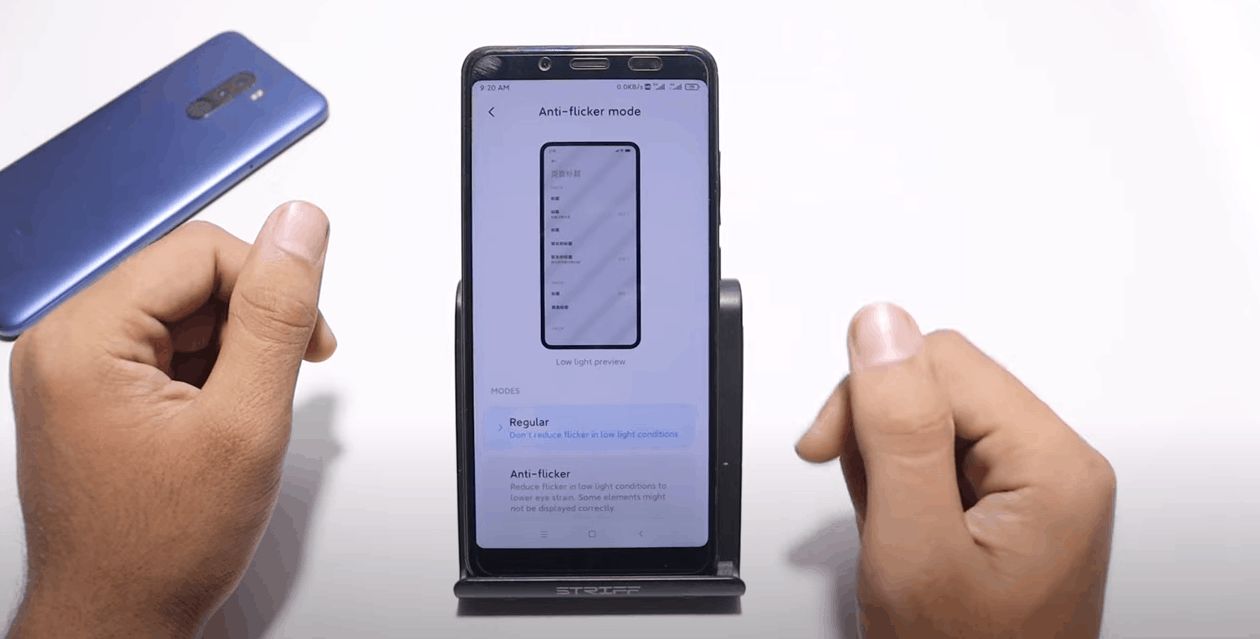 The translated name probably describes what this function is about. The purpose of this mode is to protect the user's eyesight and thus eliminate the unwanted flashing mode even at a lower or standard display refresh rate.

There is no more detailed information about this feature yet, but its name suggests its meaning. Of course, it will only be available for devices that have the hardware to change the refresh rate setting.

All described functions are part of the so far only non-public test version of the new version of MIUI 12. It is possible that they will not be in its final version, or they will be named differently.

However, it is already clear that MIUI 12 will bring several innovations that will re-enrich the software.

Xiaomi Wicue 12-inch drawing tablet will delight both small and large. Has a great coupon in CZ warehouse