Video: This is what Xiaomi Mi MIX 4 ceramic looks like from the inside - Xiaomi Planet

After three long years of development, Xiaomi finally showed us a smartphone at her big summer conference Xiaomi Mi MIX 4. He brought the solution of the front selfie camera, which is hidden under the display. A video has appeared on Weibo in which this smartphone is completely disassembled and hides its entrails.

On the Chinese social network Weibo, a user named Geekbar Zhang You published a video on which he dismantles the Xiaomi Mi MIX 4 smartphone in a gray ceramic version. It shows the various components and secrets of this smartphone. 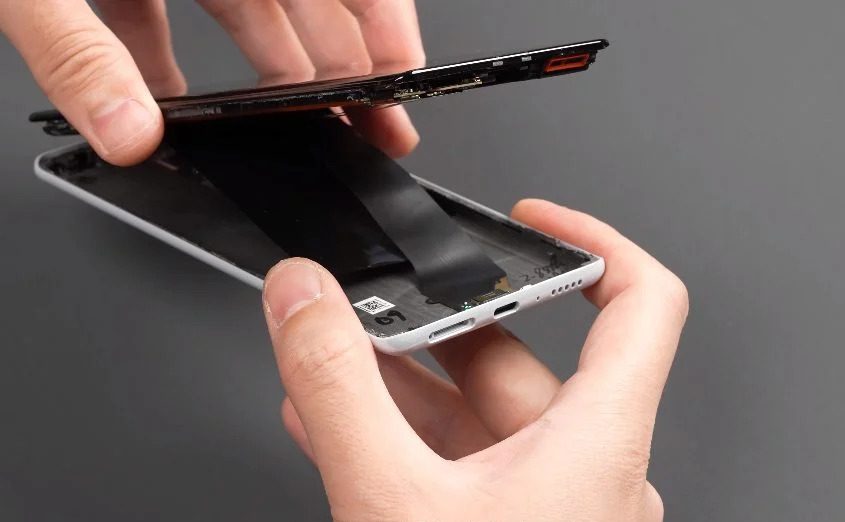 What attracted Xiaomi was the unibody construction of the entire rear cover, which also included the side frames. This provided the company with much greater durability than if the frame and back cover were separated. Between the display and the ceramic part there is a thin metal frame in which the antennas are hidden.

It's more interesting inside

The author of the video points out that the motherboard uses a three-level structure. The upper part contains the processor, camera, internal storage and antenna on the UWB. In the middle part we see the coil of wireless charging, which also works as an NFC antenna, a battery that is divided into two cells, and in the lower part there is a built-in speaker, vibrating motor, USB-C and other modules. 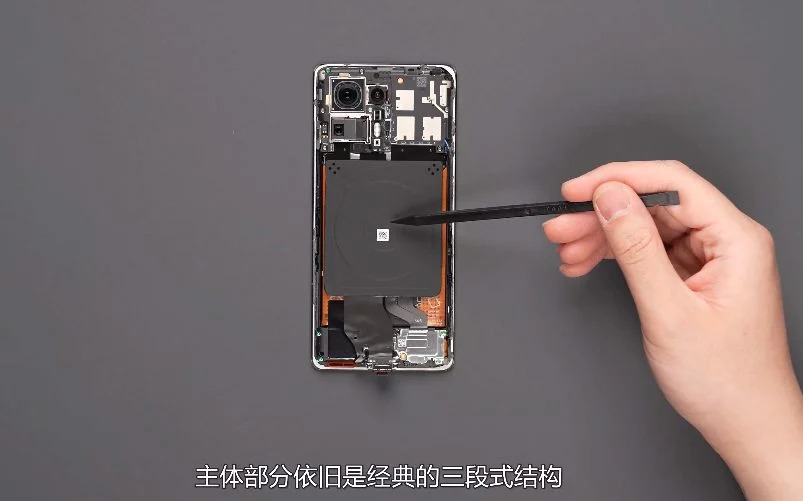 It seems that Xiaomi really put everything she knew at the moment into this model. Three years of development can be seen here, especially with the technology of the front selfie camera. The result is really amazing. Xiaomi Mi MIX 4 is possible at this moment preorder.

How do you like Xiaomi Mi MIX 4 smartphone? Are you planning to buy it or have you already managed to pre-order it? What are you most looking forward to with him? Let us know below in the comment below the article. Follow XiaomiPlanet, subscribe to news, and join our group on Facebookwhere we form an active Xiaomi community.

Great news: The global version of Xiaomi Mi Pad 5 will be launched in Europe in September