We know the date of the introduction of the new Mi Band 4 bracelet. It will come with a color display and other changes - Xiaomi Planet

Make a note of the date on the calendar June 11, 2019. There will be a Xiaomi press conference in China that day and we can look forward to the news. As always, everything is shrouded in mystery. It was only revealed that new smart products and something related to Mi TV were to be introduced.

The introduction of the new bracelet is officially confirmed

Today, however, Xiaomi confirmed in her Weibo social network account that she plans to introduce the expected smart bracelet Mi Band 4.

Thanks to the fitness bracelets of the Mi Band series, Xiaomi has established itself as one of the leading brands in the field of wearable devices. With the sale of the Mi Band, Xiaomi is currently winning the market for smart devices that can be worn on the wrist. In the first quarter, they sold more than 5,3 million units, which is a 10,7% market share. 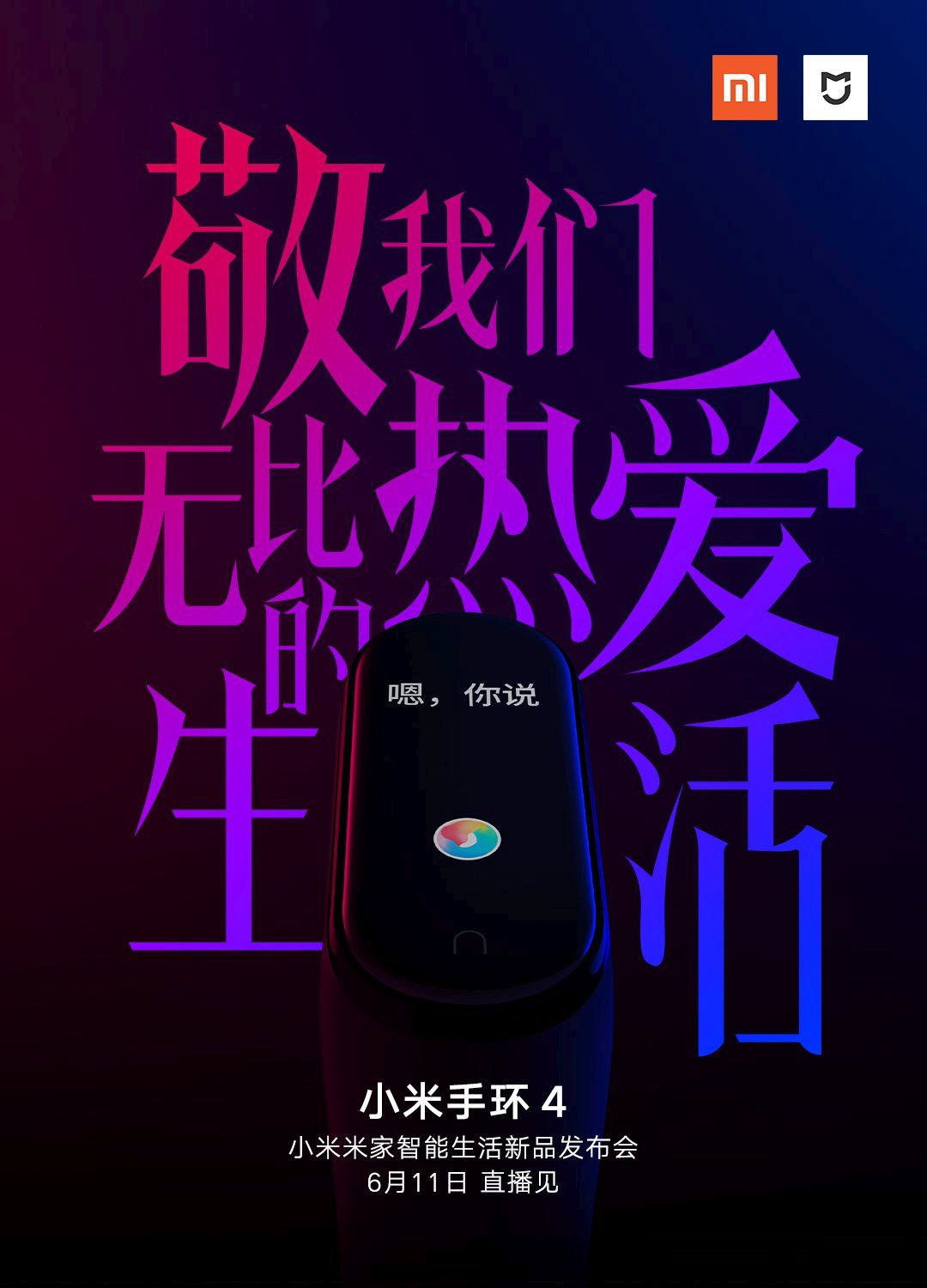 Color display and a stronger battery

Probably the biggest innovation in Mi Band 4 compared to its predecessors use color display. As a result, the new Mi Band is expected to be more energy-intensive. Therefore, it also increased battery capacity up to 135 mAh. The battery in the Mi Band 3 had a capacity of 110 mAh. 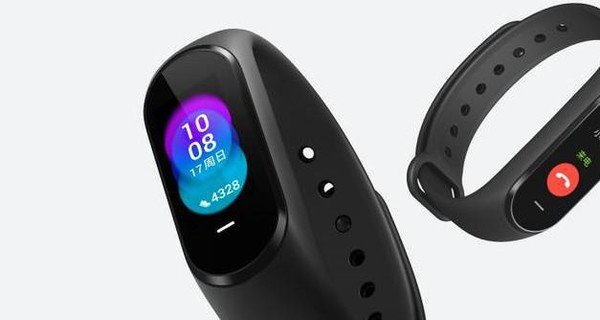 Connectivity is also improved. The manufacturer used a wireless interface to synchronize with multiple devices Bluetooth 5.0. The previous model had Bluetooth 4.2. Improvements in heart rate monitoring are also expected.

The new Mi Band 4 will also have its own intelligent voice assistant - Xiao AI. How Xiao AI will work in the global version of the bracelet is not yet certain. Xiaomi already uses this type of artificial intelligence in his products, but so far it only works in China.

They are ready two versions of Mi Band 4. One with a popular chip for contactless payments NFC and the other without. Google Pay support has not yet been confirmed.

There are no high prices for the Mi Band

Another news from Xiaomi: Mi 9T got official date of performance