Redmi is preparing sufficient supplies for his new flagship. They confirm the retractable camera - Xiaomi Planet

Redmi is preparing sufficient supplies for his new flagship. They confirm the retractable camera

The presentation of the flagship Redmi is irresistibly approaching. Although we do not yet know the exact launch date, Redmi's general manager is constantly releasing new information. These are the latest ones.

He has already revealed to us that the novelty will have a 32 MPx retractable selfie camera. Today, he assured all fans that they are already preparing sufficient stocks of the new flagship Redmi smartphone in production.

The company expects similarly high customer activity in the Chinese market as when launching the Redmi Note 7 Pro. That is why they are already preparing sufficient stocks to meet demand.

As has long been known, the flagship Redmi will come with a Qualcomm Snapdragon 855 processor. According to Lu Weibing's previous words, it will be "King in price-performance ratio". Currently, this chipset has premium devices such as Xiaomi Mi 9, the new Lenovo Z6 Pro, Lenovo Z5 Pro GT or Samsung Galaxy S10.

In the case of the new Redmi smartphone, it should be the cheapest piece with this powerful processor. This time, the new feature should include the increasingly popular NFC module, the still irreplaceable 3,5 mm jack and the rear camera with three sensors with a resolution of 48, 8 and 13 MPx. 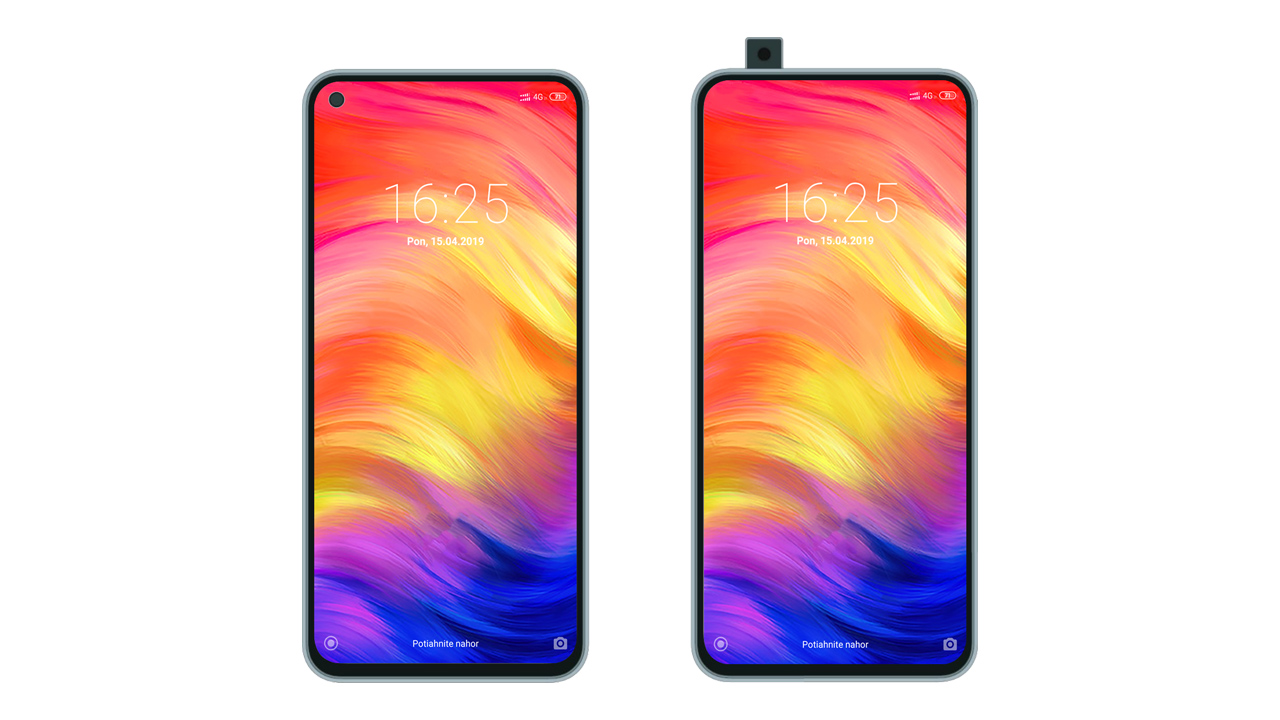 As mentioned above, the new Redmi will have no cutout or hole in the display. Engineers at Redmi finally decided on a retractable module in which to place a 32 MPx selfie camera. This is also indicated by a completely new video published by Lu Weibing and his Weibo profile.

The video is intended for collaboration with the film Avengers: Endgame, which Redmi organizes on the Chinese market. At the end of the video, an unknown smartphone with a retractable camera appeared for a short time, which is definitely a new flagship from Redmi.

The introduction of this future king of price-performance ratio is expected in May or June of this year, and its details suggest that it is definitely worth waiting for. We also know from recently leaked information that Redmi is preparing another, probably even more attractive model, but with a Snapdragon 710 processor.

This one should also have a retractable camera, a 3,5 mm jack and a display without a cut-out, so we have something to look forward to.

Xiaomi Mi 8 Pro with 8 GB RAM gets the lowest price ever. The classic version of the Mi 8 ceases to pay off