Will this be what Xiaomi's electric car looks like? The first design concepts appeared on the Internet - Xiaomi Planet

Will this be what Xiaomi's electric car looks like? The first design concepts have appeared on the Internet

The Xiaomi community has released an interesting render showing its design version of Xiaomi's first electric car. The design was created by Mo Fei. We have something to look forward to.

Mo Fei called his design Xiaomi M1. The Xiaomi electric car has an efficient body design. It looks simple, stylish and the wheels have a unique texture. If the prepared model has a similar look, it will be quite easy to attract new customers. 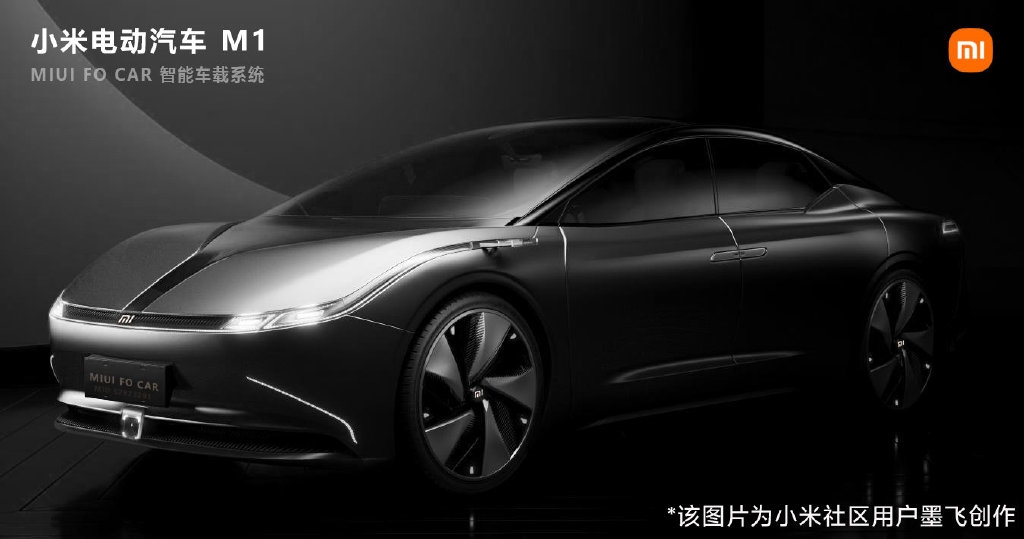 Mo Fei also presents a fast charging system, where with a 5-minute charge, the driver should have a range of up to 1 kilometers. This is a very interesting number, although we think it is not entirely real.

We think that other designers will also present their design visions to Xiaomi Cars. We ourselves wonder what the final design will look like and which body version Xiaomi will finally choose.

As of September 1, the brand is already officially registered Xiaomi Car. This was announced by the company's director, Lei Jun. The company was established with a registered capital of 10 billion yuan.

The company already has about 300 members. More than 20 candidates apply for other positions. The admissions process is not over yet and you want to invite more people to the team. 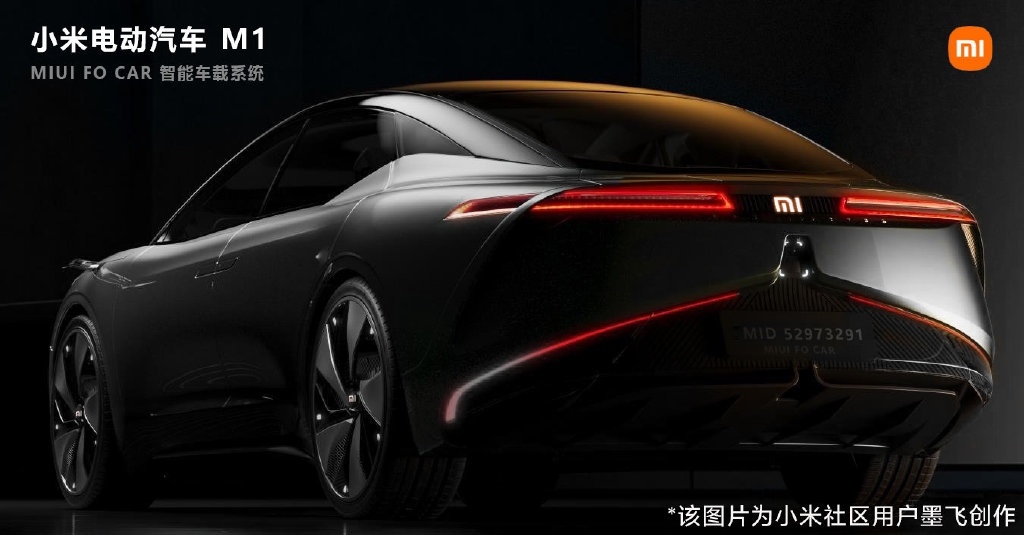 In a recent report, it was announced that Xiaomi was trying to acquire a stake in China Evergrande Electric Vehicle so that they could build the electric car themselves, "from scratch". We even have information that we could look forward to the final electric car in March next year. Then serial production should start. 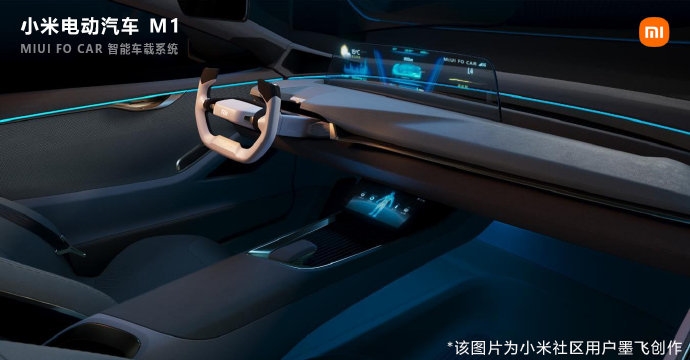 Would you like such a design of an electric car from Xiaomi? Or would you choose a different body version? Let us know below in the comment below the article. Follow Xiaomi Planet, subscribe to news, and join our group on Facebookwhere we form an active Xiaomi community.

Xiaomi Celestron astronomical telescope with 70 mm objective after a long time again in CZ stock. We have a new coupon