New information is beginning to emerge around the upcoming Xiaomi flagship. The Xiaomi 12 could still get the promised 200-megapixel main sensor. So far, the information has spoken about his absence.

The best sensor on the market

Samsung recently introduced its first 200-megapixel sensor. They also said that they had already started supplying these sensors to manufacturers. Xiaomi could be one of them.

On the Chinese social network, Weibo leakster known as Digital Chat Station revealed information that the future flagship from Xiaomi will have a pair of main cameras with resolutions of 200 and 50 MPx.

Since Samsung is the only manufacturer to have a 200-megapixel sensor, it is very likely that the Xiaomi 12 will take advantage of the work of this ISOCELL HP1 sensor. 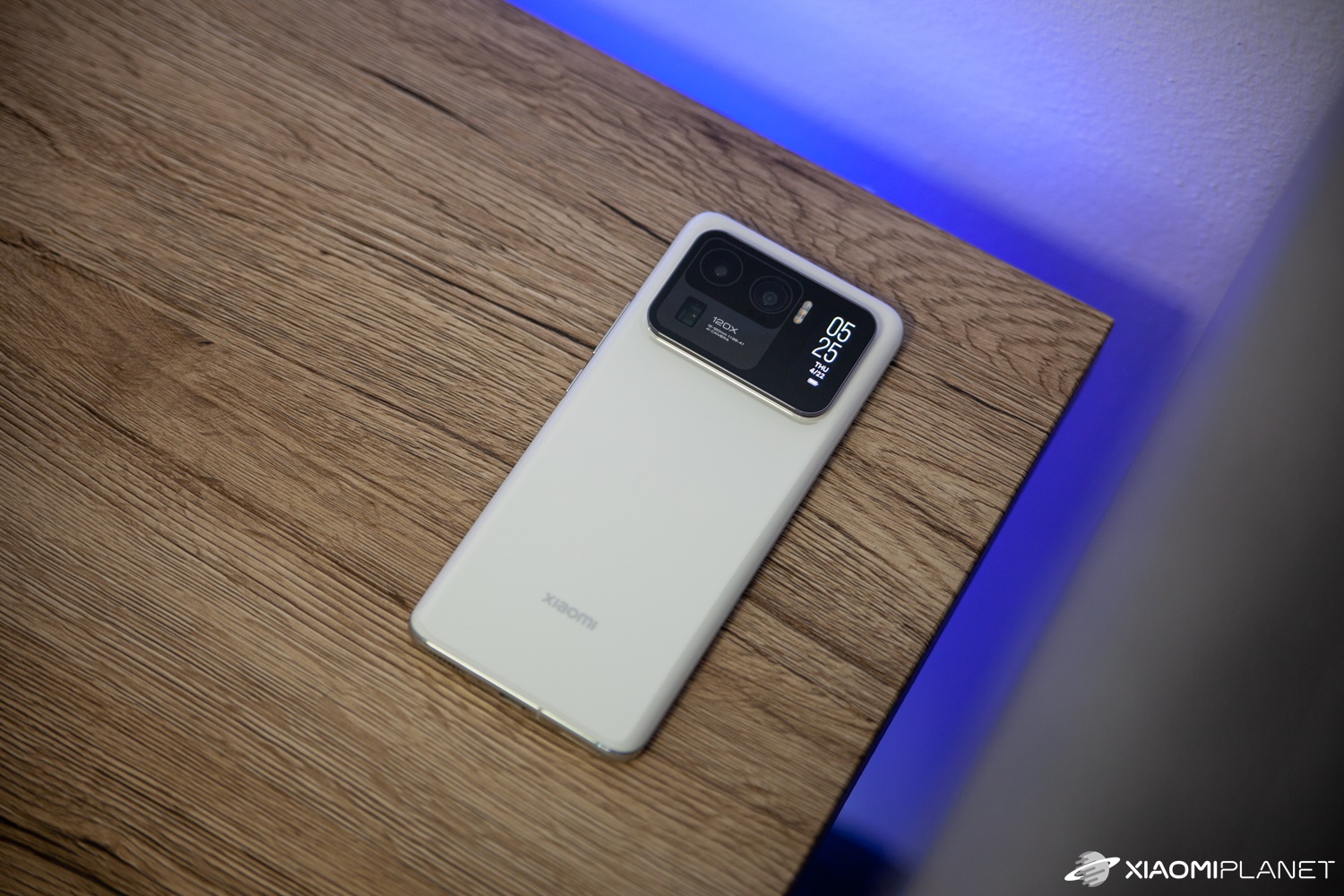 Xiaomi will also stay true to its 108 and 64 MPx sensors. However, it will use them in middle and upper class smartphones. It is logical that Xiaomi wants to put the best on the market into his flagship.

We are very curious how this sensor will perform and what results it will give, as there are high expectations from this sensor. Later we will definitely see it in the flagships of Samsung and possibly other manufacturers.

More information has already been revealed

The back of the Xiaomi 12 smartphone was also unveiled. The camera module is interestingly shaped into letters "M". This is a design that Xiaomi has not used before and looks really original.

We also have information that the main camera will record in slow motion slow-motion videos at up to 1 fps. So far, only the Huawei Mate 920 Pro smartphone knew this. Xiaomi is catching up with the competition in every way and the Xiaomi 30 has the ambition to become the best photo car on the market. 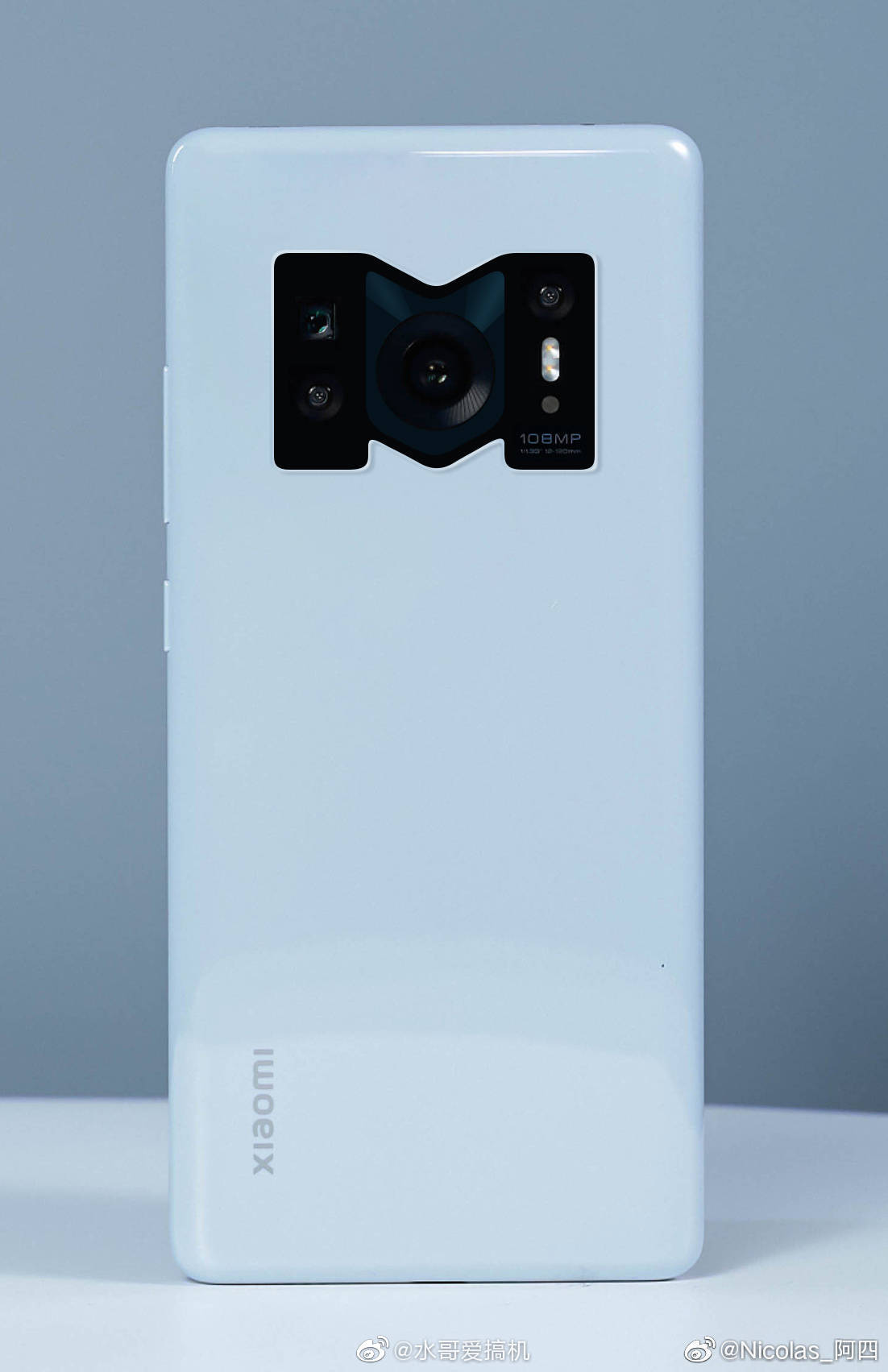 In the Xiaomi 12 equipment, we should also see a 2K display with a 120-hertz refresh rate, which will include LTPO technology, so it will intelligently change the refresh rate of the display according to the displayed content. This panel for Xiaomi will be made by Samsung. The processor will then be the most powerful Snapdragon 898.