Xiaomi 13 Pro passed the most important Chinese certification. We are getting closer to the show - Xiaomi Planet

Xiaomi 13 Pro passed the most important Chinese certification. We are getting closer to the show

Already on October 4, 2022 at 13:00 p.m., Xiaomi will present its lightweight flagships from series 12T. Only shortly after that, sometime at the end of the year, we should also see the Xiaomi 13 series. The Pro model passed the important Chinese 3C certification.

This series should include two models, the basic Xiaomi 13 and an improved sibling with the designation Pro. With China debuting in late 2022 and hitting the global market a bit later, perhaps in February or March.

What did the 3C certification reveal to us?

Model Xiaomi 13 Pro appeared in the Chinese certification unit 3C. This also results in some of its leaked specifications and features, such as the fact that it is codenamed 2210132C and should hit the market in December.

The Xiaomi 13 Pro model will be equipped with up to 120-watt charging, i.e. the same as the previous generation. This value is still sufficient and the smartphone is charged in about a quarter of an hour, but the competition now also offers 200-watt solutions and charging in 10 minutes. For example, the iQOO 10 Pro, which we tested, such charging offers.

As for the battery capacity, the model Xiaomi 12 Pro it contains a battery with a capacity of 4 mAh, and it would not be surprising if the novelty also had this value.

This is what we expect from the Xiaomi 13 Pro

In addition, we already know that both the Xiaomi 13 and 13 Pro models will be equipped with a chipset from Qualcomm, namely the Snapdragon 8 Gen2, and at the same time these smartphones will be the first to offer this processor.

The camera module will undergo a change to make some intergenerational changes. Again, it will also be slightly curved here 6,78-inch AMOLED display with 2K resolution and refresh rate 120 Hz. 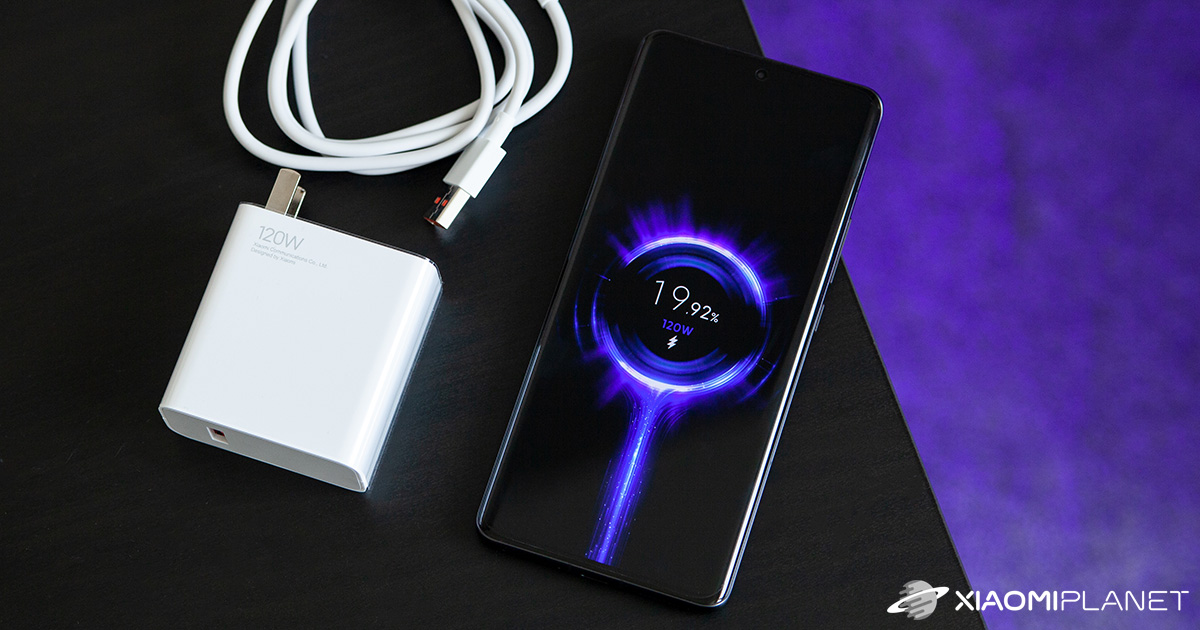 We also expect the latest on board Android 13 together with the superstructure MIUI 14, which should be presented right alongside these flagship models.

Are you expecting the arrival of the Xiaomi 13 series or are you looking for other smartphones? Would you buy the Xiaomi 13 Pro based on the leaked information? Let us know in the comments below the article. Follow the XiaomiPlanet website, sign up for news and join the our group on Facebookwhere we form an active Xiaomi community.

Our review + the latest coupon in the official store: Oclean X10 is the flagship toothbrush. It has cutting-edge technology