We have published a lot in the past articleswhich reveal various information about the company Xiaomi. Do you think you know almost everything about this Chinese giant? You probably haven't known these 19 points of interest yet.

About that Xiaomi he has his own department focused only on camera development, he probably knew. The special team employs 1000 people in nine centers, such as those in Beijing, Tokyo, Paris and San Diego. 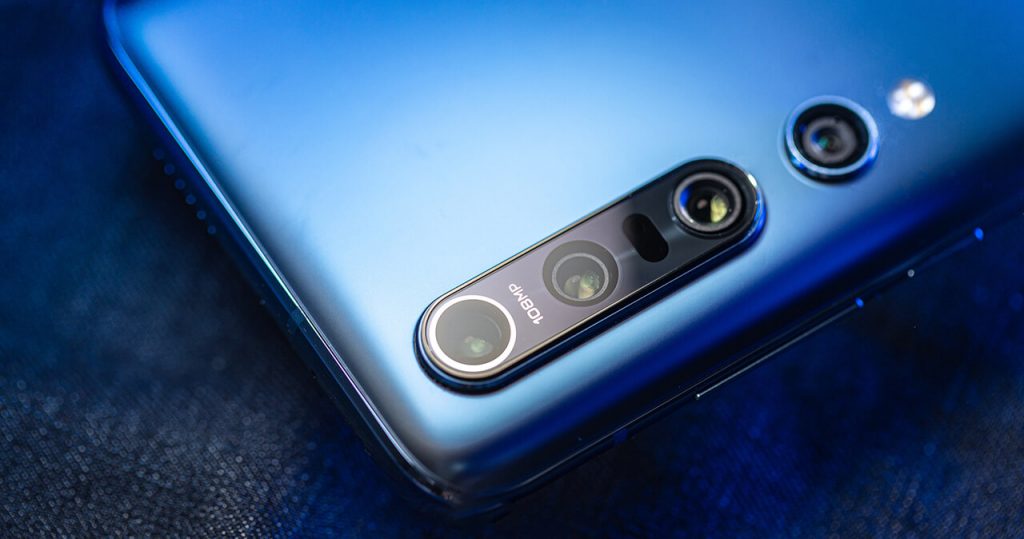 A total of more than 10 engineers work in Xiaomi, and another 000 should be added in 2021. Interestingly, programmers prefer to wear clothes in a T-shirt with the Mitu mascot.

Outside the domestic market, the Chinese market, Xiaomi is currently doing best in Peru. In the third quarter of 2020, an incredible 4024% more smartphones were sold here compared to last year. But in Peru, many people have trouble pronouncing Xiaomi correctly, so home sellers often have to fix it.

3. Xiaomi smartphones also in the museum

Did you know that you can also find Xiaomi smartphones in museums? Specifically, these are models of the Mi MIX series. The Mi MIX and Mi MIX 2 models are on permanent display at the Pompidou Museum of Modern Art in Paris. 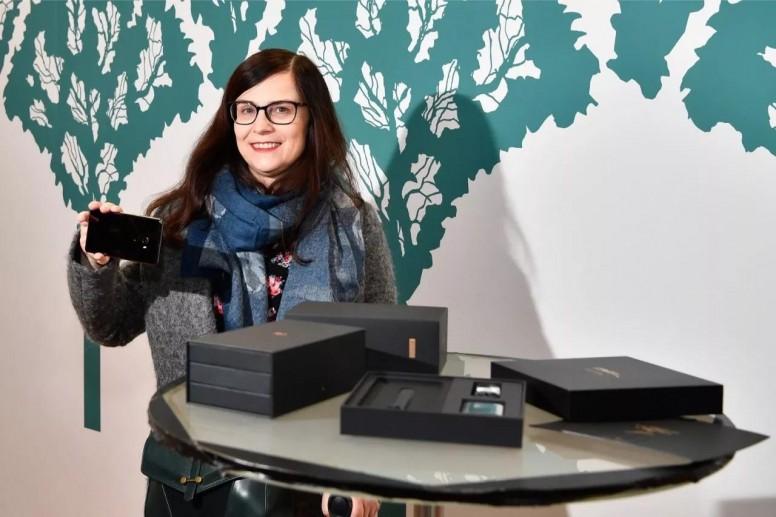 The museum's curator, Marie-Angie Blaye, says that it is a perfect combination of technology and art in today's design masterpieces.

4. Great success in the countries of Western Europe

Over the last few years, Xiaomi has experienced rapid success in Western European countries. Right after entering the Spanish market, everyone was surprised by the high popularity of Xiaomi. It is the European smartphone market that is among the top 3 for this brand, and Spain has been leading within Europe for the last three quarters. 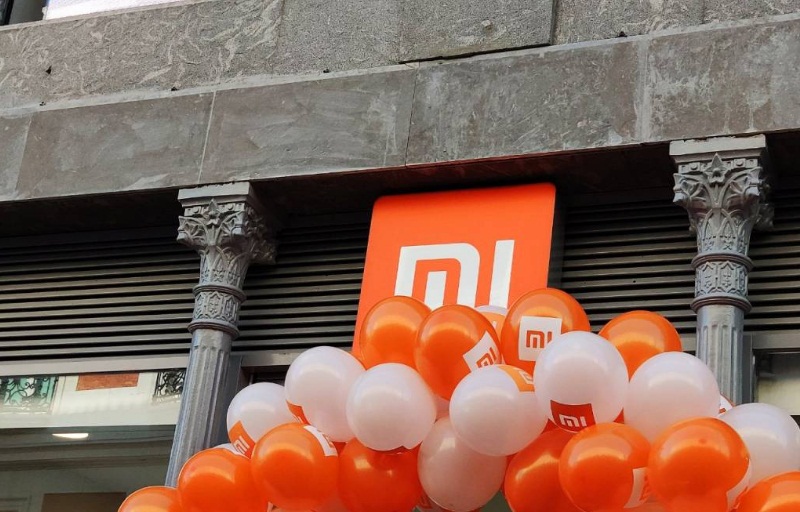 5. Varied interests and abilities of employees

If you think that only nerds and geeks work in Xiaomi, you're wrong. Some employees specialize in gardening, tea, others study genetics or cryptography. There are also those who studied the atmosphere at the university or even aeronautical engineers. One of the employees speaks up to 7 world languages.

You all know Mitu's mascot. But Xiaomi also has its real mascots, or rather ambassadors, who promote the brand on social networks, for example. This includes, for example, singer Zhang Zhenrong.

7. Number of employees in 75 countries

Xiaomi has its employees all over the world. Specifically, there are more than 30 of them in 000 countries around the world. Xiaomi has offices in 75 regions of the world. In the sale of smartphones, the brand is in the TOP 65 in up to 5 countries and is the leader in ten. 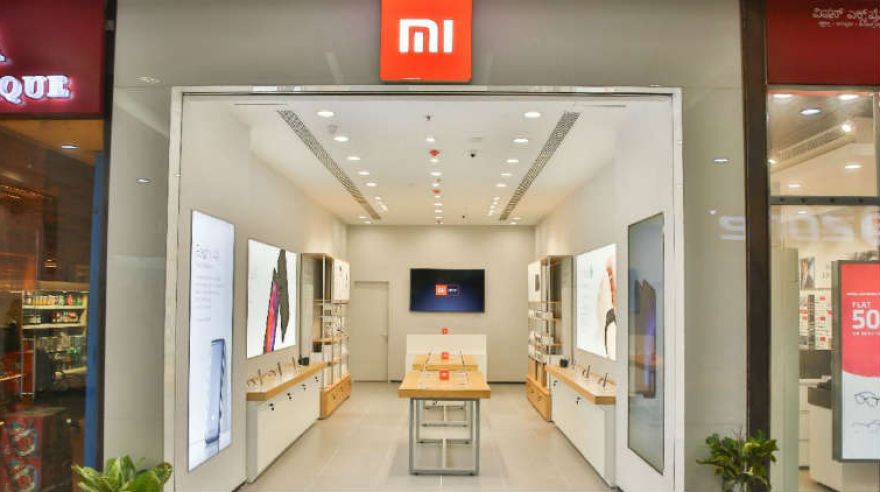 Today, you can find stores called Mi Home in more than 100 cities around the world. The northernmost store is located in the Arctic Circle in Murmansk, Russia, while the southernmost is in Santiago, Chile.

The first of the Mi Home stone stores in Italy was the store in the Doors of Rome shopping center, which is one of the largest in Italy. Despite the bad weather, more than 300 people came to the opening.

An interesting feature of the opening was the presence of volleyball player Ivan Zaytsev, who holds the world record in the speed of throwing the ball, up to 134 km / h.

Surely you've heard of a very popular social network in China, Weibo. This is where Xiaomi often publishes exclusive information about new products. There are a number of Chinese influencers on this social network, such as Shen Deqiang, who has 12 million followers.

You've probably heard that Xiaomi has her dog mascotwhich is called Wangcai. The company is known for having adopted several animals of various species. For example, you will find a cat Xiaowanzi or a nice parrot, which is still with its owner, in the office. 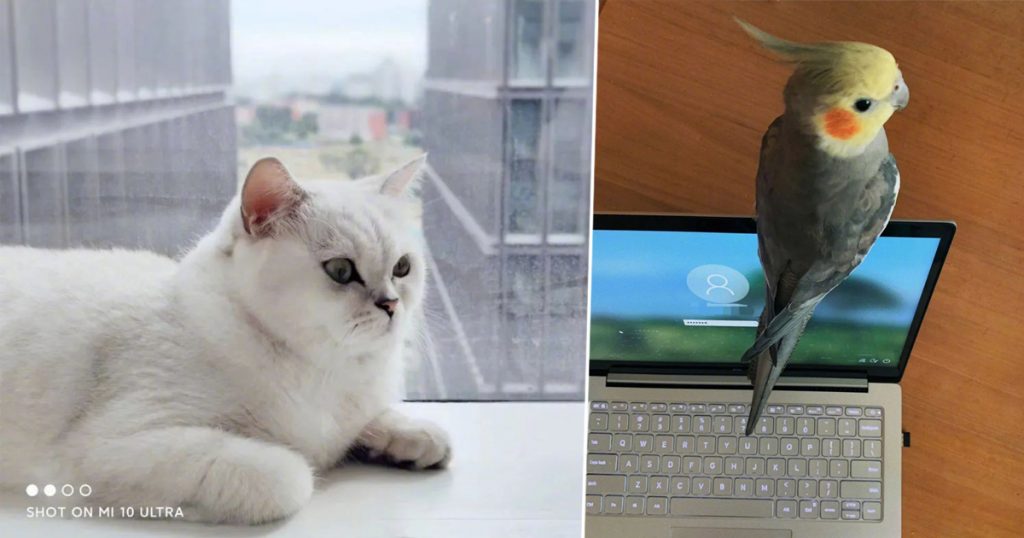 The handicapped also have their place in Xiaomi. There are up to 41 behind the Chinese version of Xiao Ai voice control. They teach Xiao Ai to become a smarter and better assistant.

There is a Mi Technology Park in Beijing, in which the brand has invested 5.2 trillion yuan and has an area of ​​340 m2. This park is smart. The lights in the park can be checked via a speaker from Xiaomi. Temperature or humidity are also controlled using Xiaomi smart devices. 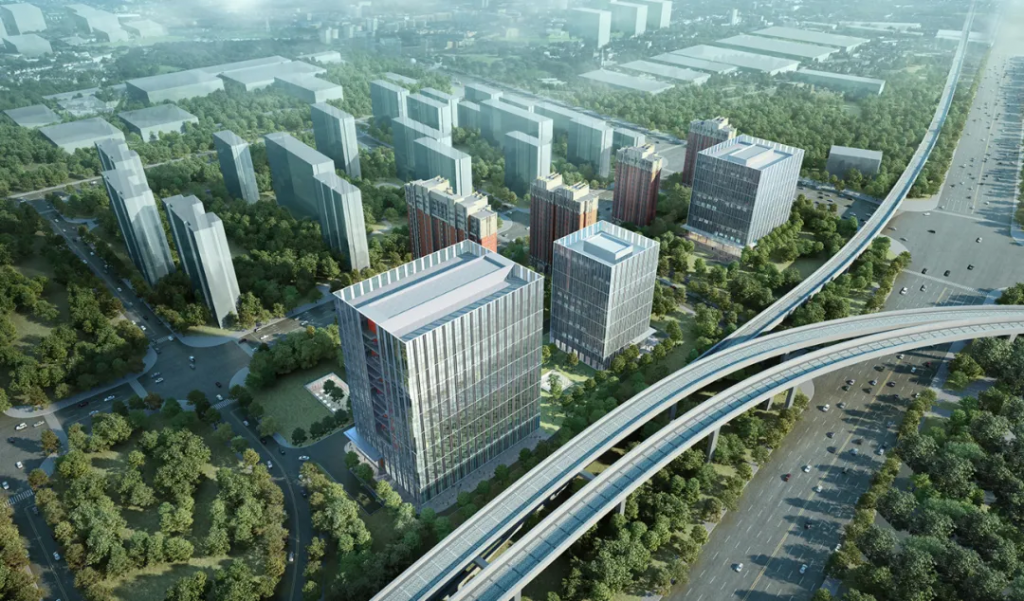 There is also a gym in the technology park, which is 1600 m long2. The brand promotes physical activity especially between 19:00 and 21:00. The most popular activities of Xiaomi employees include crossfit, boxing and even dancing.

Since there is a canteen in the technology park, Xiaomi has ensured that all biowaste from the kitchen is decomposed into organic fertilizer by decomposition. It is possible to process 8-9 tons of bio waste here daily.

16. The most popular food

What food would you tip as the most popular among Chinese Xiaomi employees? Rice noodles or sushi? No, the most popular food is soup. But it is probably not a classic soup that we are used to here. 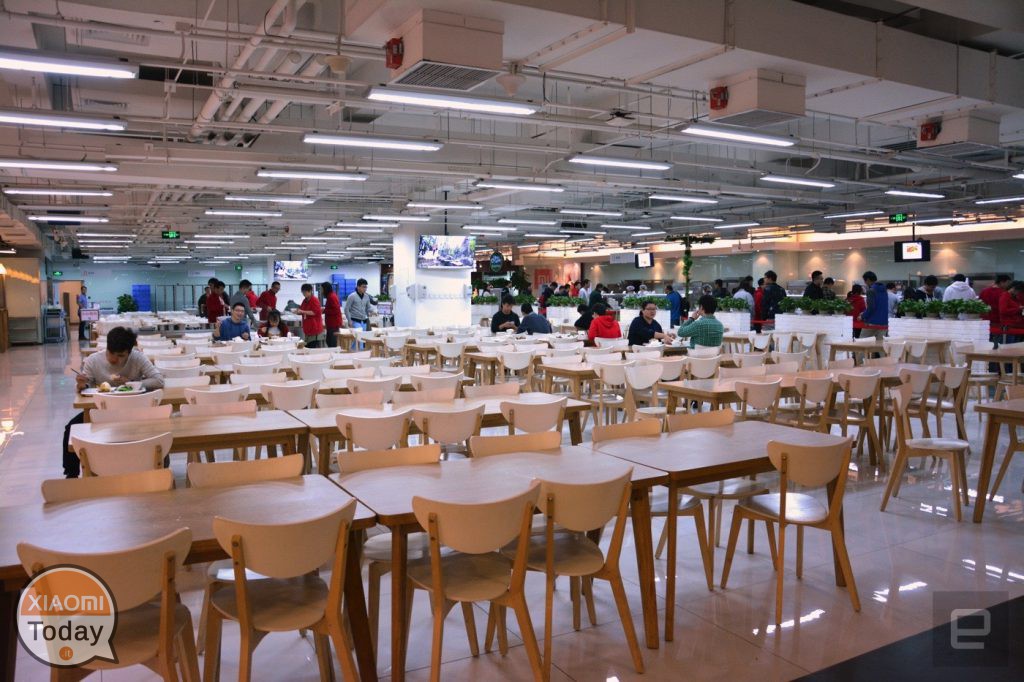 17. The most popular drinks

There are 2 Starbucks branches in the technology park. Popular winter drinks include caramel-nut latte and Lava Black Mocha. In summer it is cocoa frappuccino and peach tea. Xiaomi employees also love milk. One day, Lu Weibing ordered 300 cups of milk for his employees.

Did you know that Xiaomi also owns sports clubs? There are a total of 20 of them and this includes sports such as ping pong, poker and running. The most active runner runs up to 300 km per month.

Finally, we have a small bonus in the form of a question for readers. Legend has it that all employees enjoy a greasy paycheck. Do you think that's true?