In the circle of Xiaomi fans, the well-known 70Mai brand, which belongs to the Xiaomi ecosystem, brings to the market an improved 70mai Jump Starter MAX power bank.

In addition to great endurance, premium and high-quality workmanship, it will attract you mainly thanks to the possibility to start your car even in very low temperatures.

The improved power bank from 70 may have been sold on the Aliexpress online marketplace. Thanks to the fact that it is available directly in the Polish warehouse, you will delivered in 3-7 days and you will not pay any additional fees. 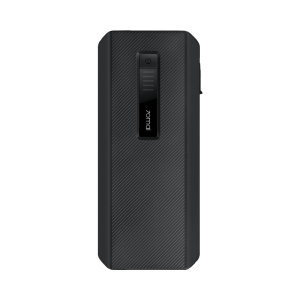 Improved in all directions

The 70mai Jump Starter MAX 18 mAh power bank, to which this article is dedicated, already had its predecessor.

The capacity of the battery in the new version has increased from the original 11 mAh to 18 000 mAhwhich is a real jump. Longer capacity and a longer number of started engines are also associated with greater capacity.

Thanks to an almost double increase, the new 70mai Jump Starter MAX power bank can start a "dead" car in a few seconds. And not just a car. The new version is now usable even on SUVs or even trucks.

Devices such as this must not lack protective elements. At 70mai power bank you will find protection against short circuits, overheating or overvoltage. In total, it has 8-layer protection.

The compact power bank can work in temperatures from -20 to 55 ° C, so it will not leave you in the lurch even in more extreme conditions.

At the top there is a USB Type-C connector, designed to charge the power bank itself. Along its side is a classic USB A 5V / 2.4A, which is used to charge mobile phones, tablets or other devices.

In addition to the power button, there is an LED light on the body of the device, which you can use as an SOS signal in the event of an emergency. 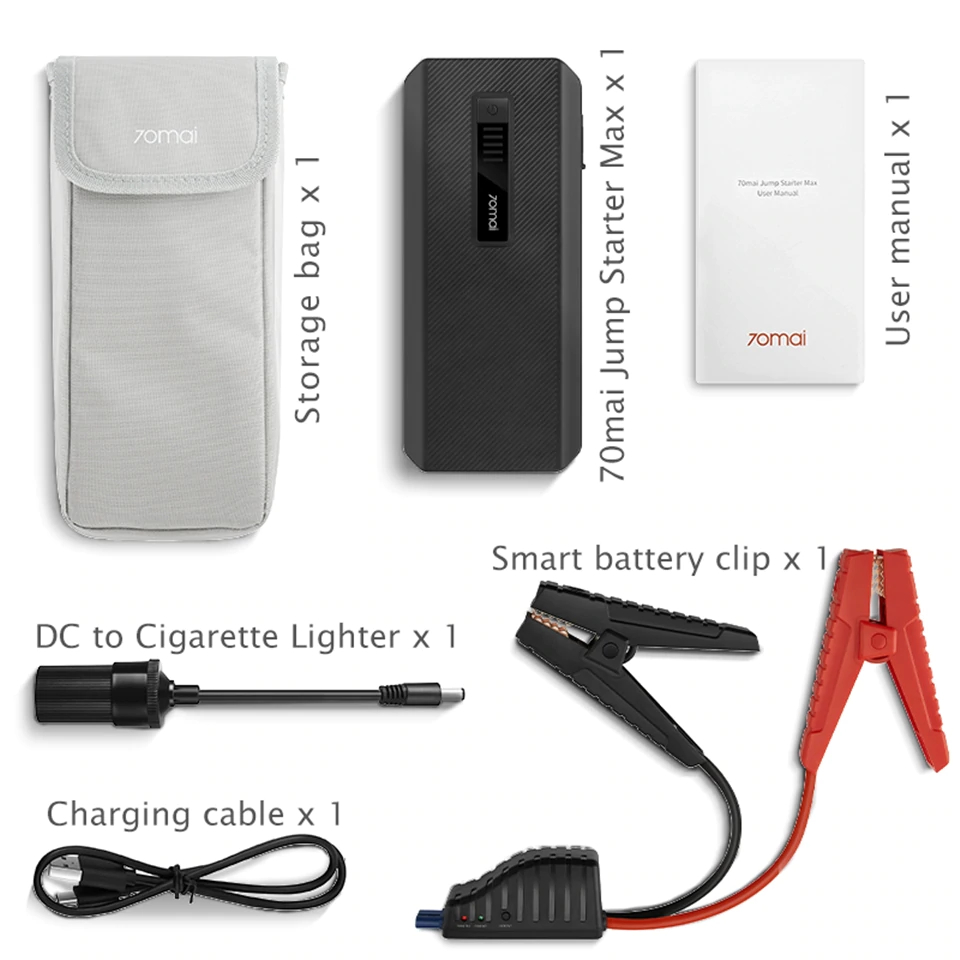 The package contains the device itself, a protective fabric cover, cables intended for car batteries, a charging cable, a cigarette lighter adapter and a user manual.

The Amazfit smart watch application has been renamed Zepp. It gets a new design