Xiaomi has announced the launch date of its first 8G Smart TV with 5G support. He gets special technology

Spoločnosť Xiaomi is preparing its new smart TV. It has to go up to 8K SmartTV with support for fast 5G connection. The new TV will also offer revolutionary Mini LED technology, which is the prerogative of premium devices. We already know the date of introduction of this new product.

Upcoming certification 8K Smart TV from Xiaomi appeared a few weeks ago. This high resolution, along with support for a fast 5G connection, has become official, due to the advertising poster, which, among other things, announces the date of the official presentation.

After various leaks of information, the CEO of the Chinese company Xiaomi himself confirmed to us that 28. September 2020 is the date of the official introduction of this new product. The television is to come with an official designation Xiaomi Mi TV Ultra, which will be presented as a top and flagship variant of 82 ″ smart TV. 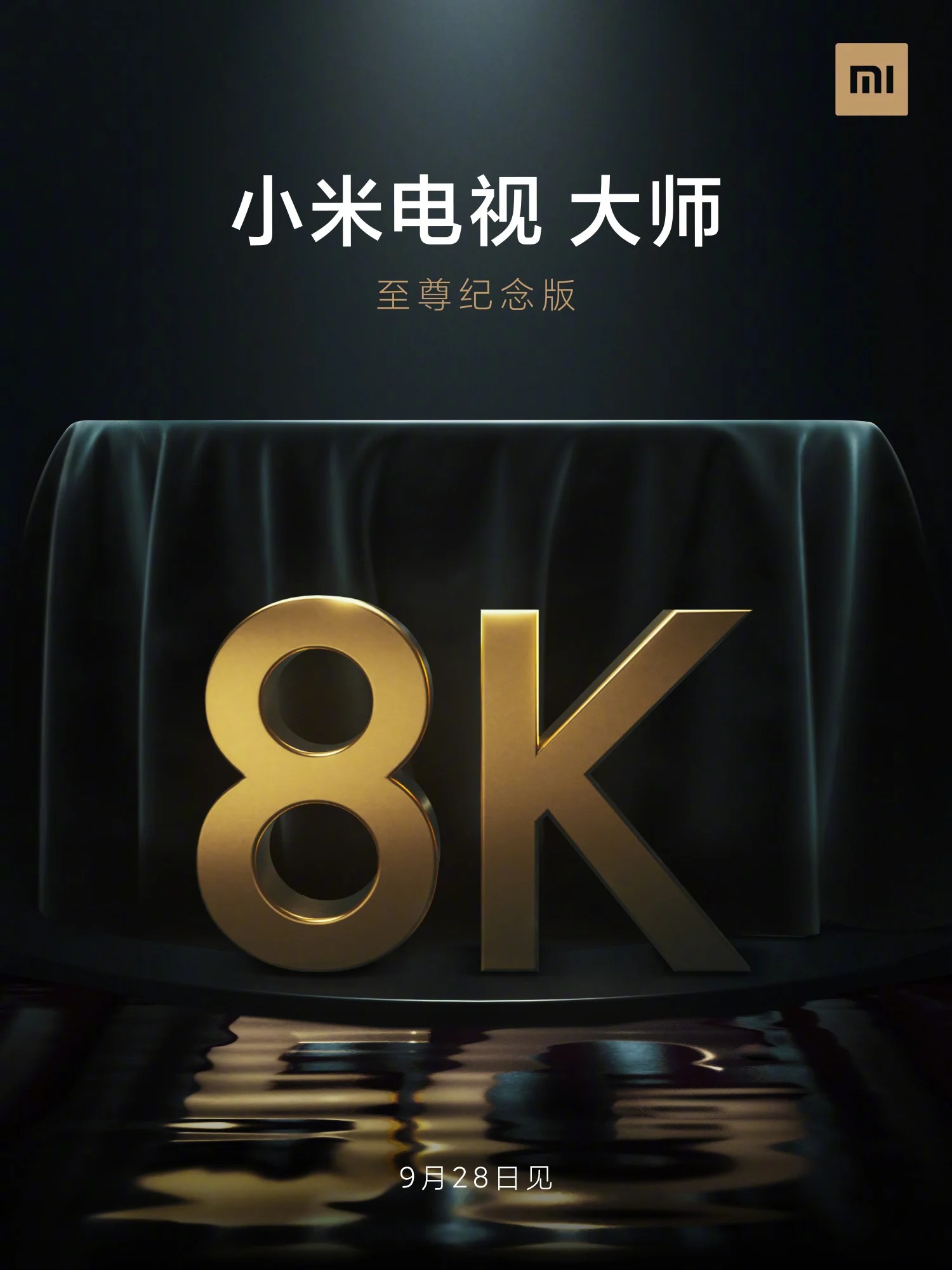 The aforementioned fast 5G connection will allow a much more stable internet connection in areas where 5G technology is already in place. This technology, which is experiencing a high boom, especially in the Chinese market, can bring even faster connections than standard Wi-Fi connection that we also know from our households.

As for the 8K resolution, it is a very rich number of pixels at a given 82 ″. However, according to the available information, a more affordable version with the same diagonal and 4K resolution should also be on sale. Primarily, these models with 5G connection will be available in China, we do not yet have information on international availability.

In addition to the mentioned functions of 5G connection and high 8K resolution, the Chinese manufacturer has prepared another top technology for us. This is the use of the Mini LED panel, which is the privilege of premium flag devices in particular. 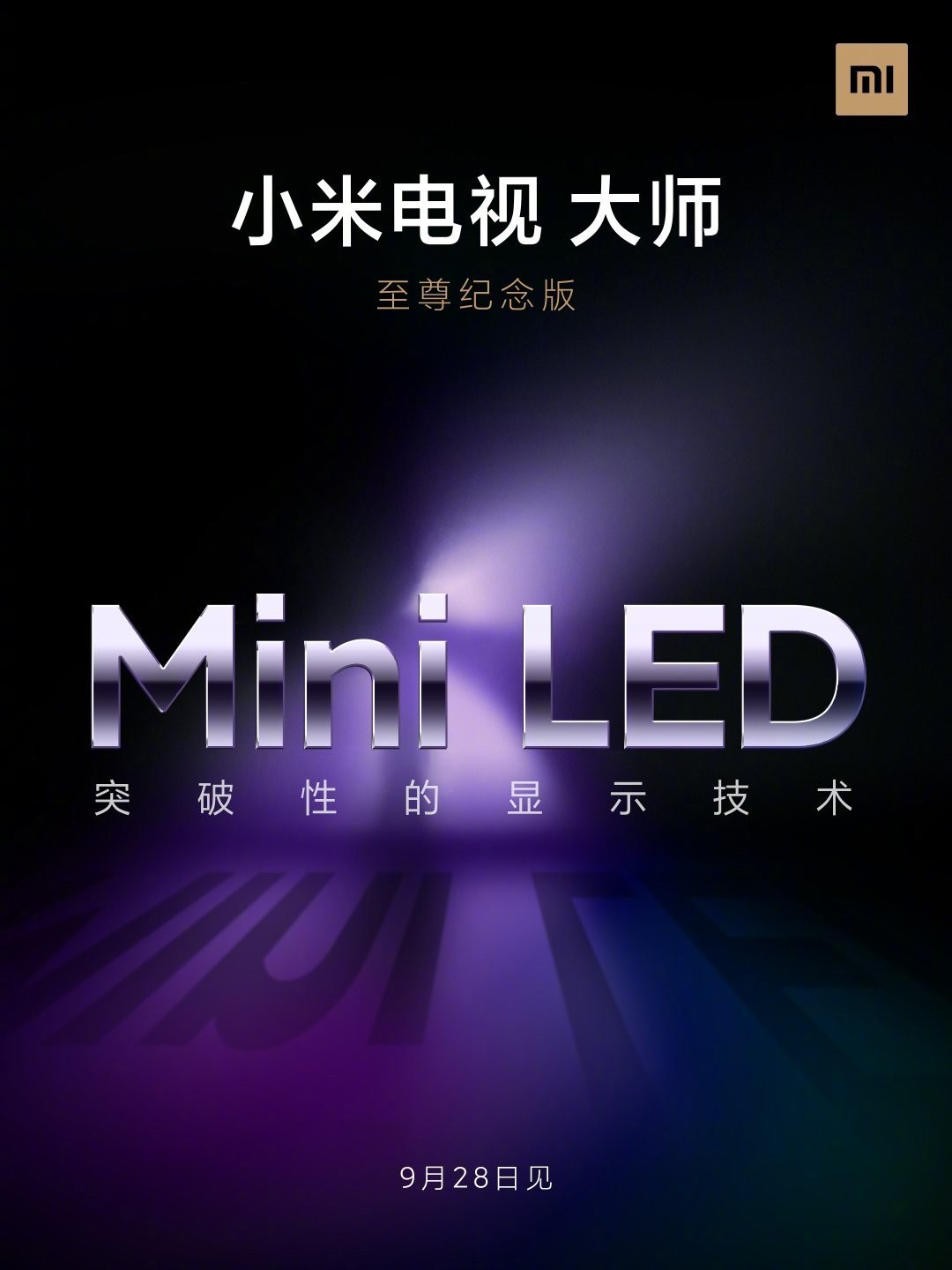 Equipment marked Xiaomi Mi TV Ultra / Mi TV Master Extreme Edition, as the novelty is to be named, will contain the just mentioned Mini LED technology. This technology is significantly closer in quality to OLED panels, but without their disadvantages.

This Mini LED technology uses smaller LEDs. This allows for much smaller lighting areas than with a conventional LED panel. In this way, these areas can be illuminated or turned off with greater accuracy, resulting in an almost perfect and dark black color, similar to high-end OLED panels. 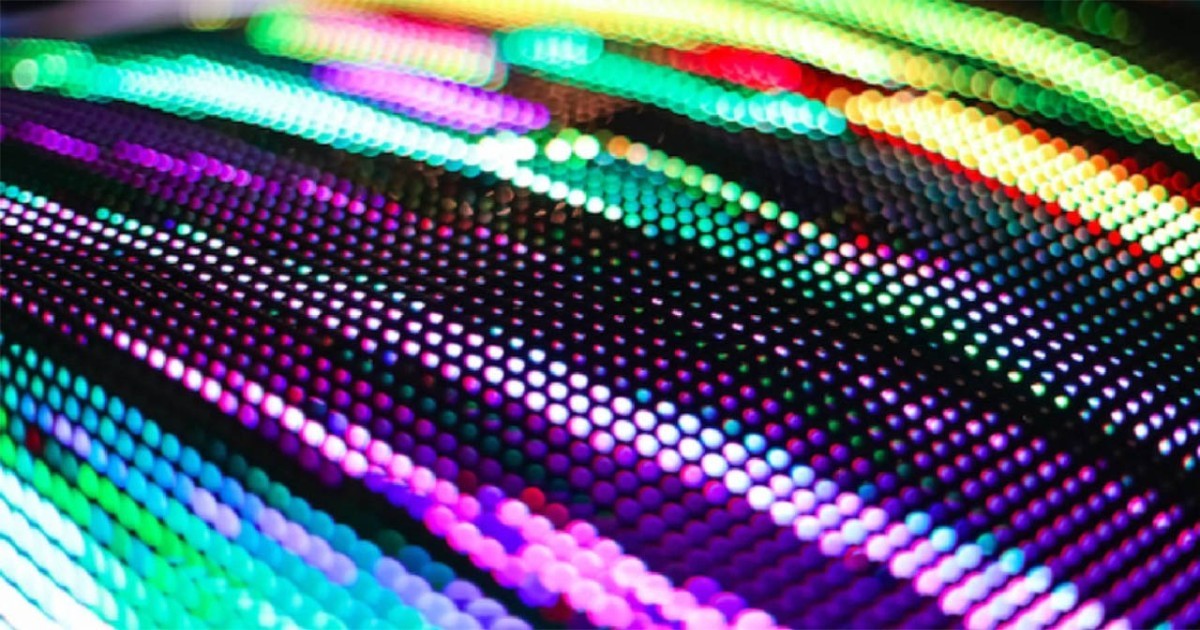 New Xiaomi Mijia smart humidifier offers a volume of 2,2 liters, its own application and we can pre-order it

The first Redmi smart watch was certified. They should be presented in October