The first information about the upcoming updates to the Android 12 system and the MIUI 13 extension was released on the Internet. This is the initial list of Xiaomi smartphones that should receive the update.

Android 12 is a system that is already in full swing, even though many Xiaomi devices have not yet received an update to Android 11. We already know the first unofficial lists of supported smartphones that should receive an Android 12 update. 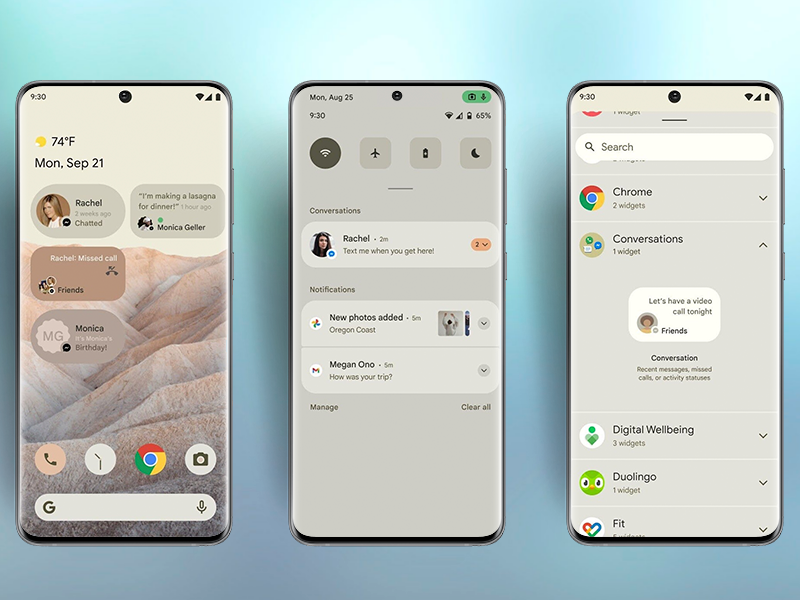 In addition, Android 12, like the published MIUI 12 extension, will focus on improving user privacy. There will be improved privacy protection, which will allow us more control over sensitive components such as a microphone or camera.

According to the first pictures, we can look forward to other improvements, such as a new multitasking, a new way of sharing Wi-Fi keys or a new control panel.

Xiaomi's new graphics superstructure, MIU 13, which is to be built on the aforementioned new Andoid 12 system, should also arrive at a number of Xiaomi devices. 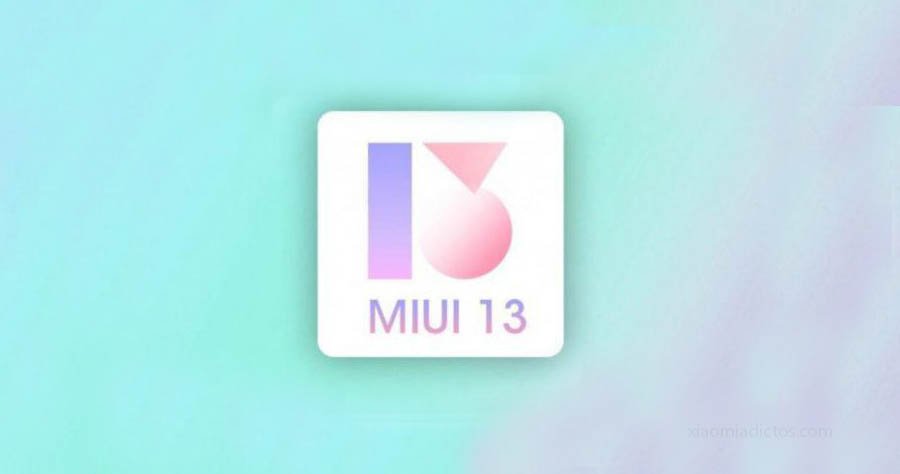 However, it is important to note that this is an unofficial list and has been built on the basis of facilities that are less than 2 years old. It also takes into account the update method that Xiaomi has followed in recent years. Therefore, if your device is not in the list, it does not mean that it will not receive a XNUMX% update.

As has already been said, this is a preliminary and unofficial list so far. Keep in mind the strategy of previous updates. Even old devices like the Redmi Note 5 from 2018 have been officially updated to the latest version of the graphical superstructure called MIUI 12. We are so curious which Xiaomi devices will eventually receive the update.

Do you like the upcoming update to Android 12 and MIUI 13? Write us your perspective on the discussion below the article and also what features you would like after this update on your smartphone. Watch our group on Facebook and the Xiaomi Planet portal to find out more.

We are looking for editors for a new cryptomen blog. Reward from 200 € per month