Xiaomi Box 4K in the second generation appeared in the well-known FCC certification. It could be introduced soon, also globally - Xiaomi Planet

Xiaomi Box 4K in the second generation appeared in the well-known FCC certification. It could be introduced soon, even globally

It's been four years since Xiaomi introduced a TV box with the label Mi Box S, which supported 4K resolution. Now it is said to be preparing the second generation, which is evidenced by the FCC certification.

It is in this American certification unit that a device that looks very similar to a TV box has been spotted and even reveals its specifications and possible design.

Xiaomi box 4K appears under the model number MDZ-28-AA. As for the shape of the device itself, it is from previous generation almost no different. Apple TV 4K even uses a similar design.

The device will support the image v maximum resolution of 4K. It will use dual-band to connect to the Internet Wi-Fi and for peripheral technology Bluetooth.

In addition to the box itself, the package will also include a remote control, an HDMI cable and a 5-watt charging adapter. That's currently all we know and what the FCC certification revealed.

The first generation was already soaked

Inside was the operating system Android TV, so it was not a problem to install new applications from the Google Play Store and the offer was really rich. It was also available Google Now.

In terms of performance, it contains a lesser-known quad-core processor Amlogic, who cooperates with 2 GB RAM and 8-gigabyte internal storage. The box contains Wi-Fi, a USB connector and an audio connector. 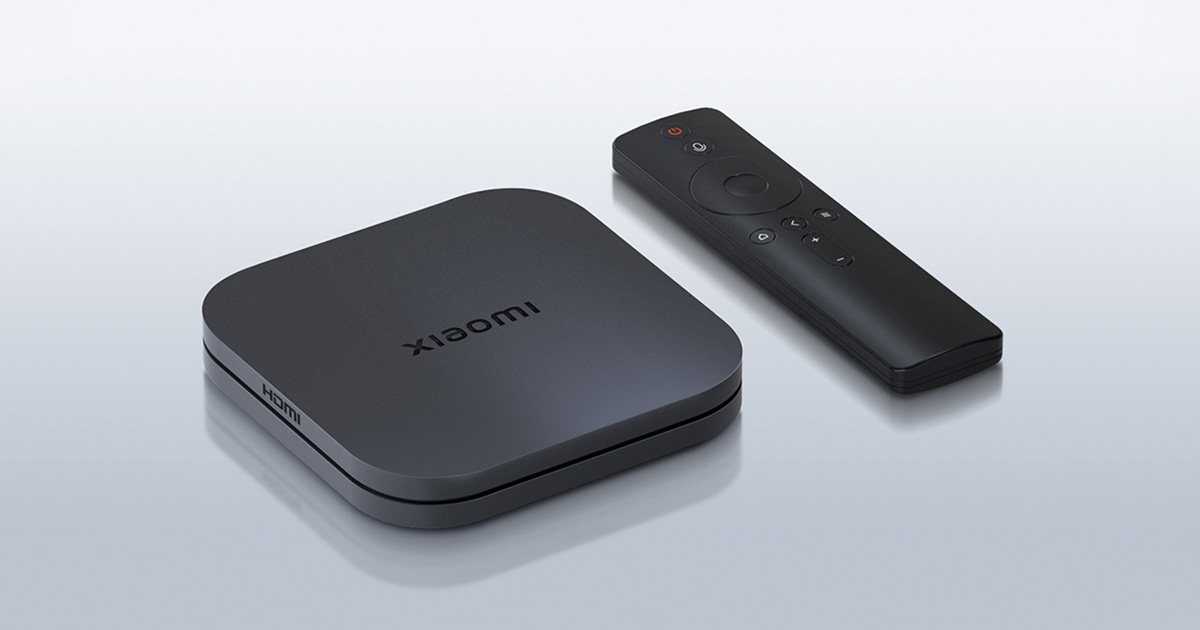 Two years ago, it came to the market with a converted price about 47 euros. We expect a similar price for the new product, but due to the situation in the world and inflation, the price can easily be higher.

How would you like such a TV box? Do you prefer such a solution or a full-fledged smart TV that already has box functions integrated? Let us know in the comments below the article. Follow the XiaomiPlanet website, sign up for news and join the our group on Facebookwhere we form an active Xiaomi community.

Xiaomi EraClean ultrasonic item cleaner is a great gadget. It will clean your keys or watch perfectly

The Redmi Note 12 series could be introduced as early as next month. It is supposed to be a "small flagship"