Xiaomi CC9 and CC9e officially: Smartphones for young people with quality cameras and a large battery

The several-month cooperation between the Xiaomi and Meitu brands is now officially bearing fruit. Together they are launching a new series of smartphones called Xiaomi CC. The first models are the long-awaited Xiaomi CC9 and CC9e smartphones.

The cell phones from this series are equally aimed at young, fashion and selfie. After the Mi and Redmi series, the new Xiaomi CC series is the third in a row.

Xiaomi CC9 and CC9e are designed very similarly. They have the same design, differing only in the size of the displays. The constructions of both smartphones are mostly made of glass, which also got to the back. It is durable Gorilla Glass 5 with effective and especially practical 3D bend. 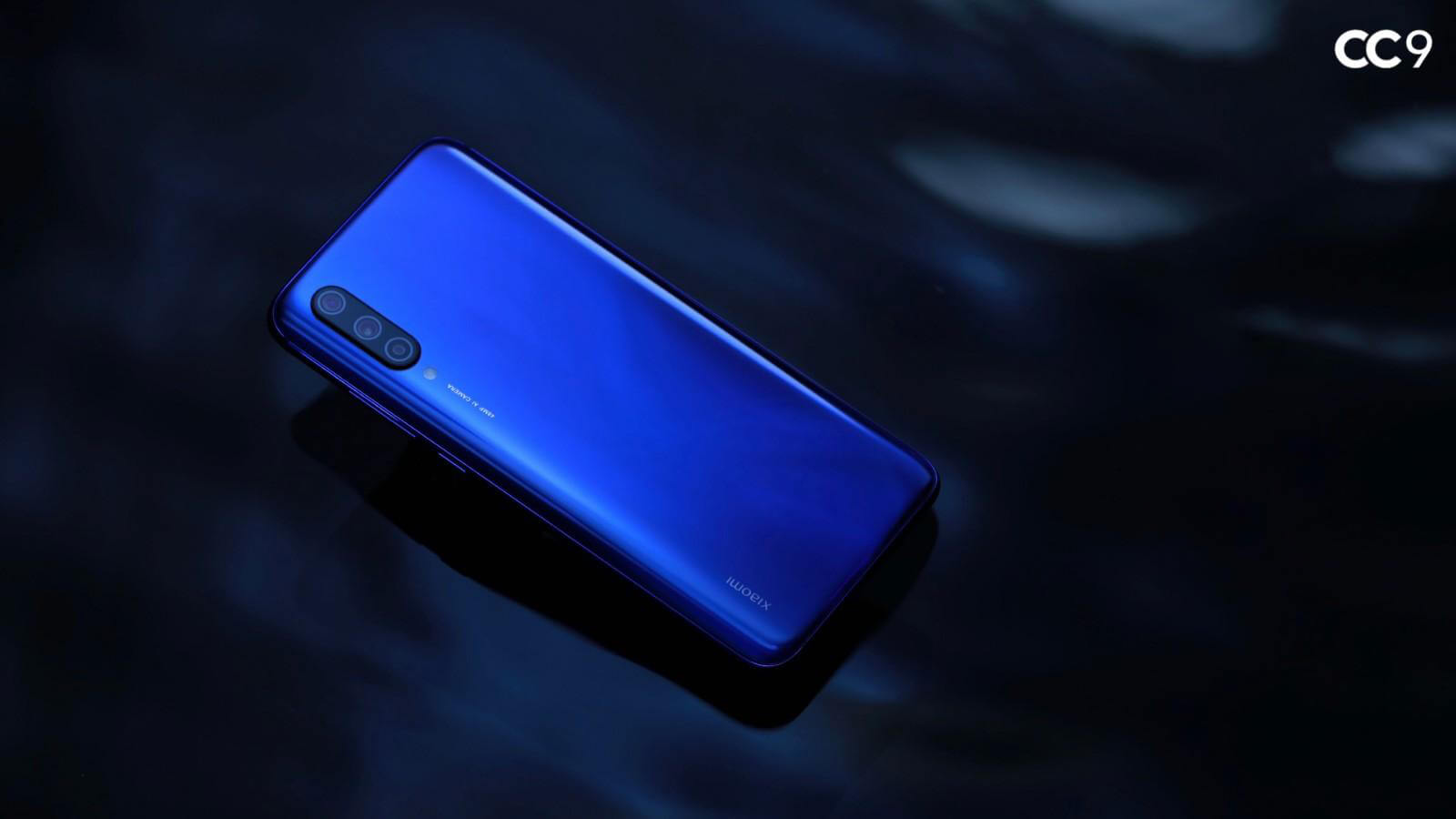 The 3D curvature at the edges is intended to guarantee perfect ergonomics, a pleasant feeling of use and, most importantly, practicality. The handsets fit in the palm of your hand like a glove, which makes it easier to control your smartphone.

Smartphones will be available in three colors - dark blue, pearl white and black. The blue design got an interesting "wave" effect, which changes with the change of refraction of light. The white and black variant has playful coloring in the light thanks to the reflections and both versions look creative and original.

A very interesting design element of smartphones is Xiaomi vertical logo on the back. This is not an ordinary printed logo. Xiaomi really won with him and incorporated him colored LED lights, which can flash to the beat of the music being played, inform you of a phone call or received message. Great!

Xiaomi already uses AMOLED displays in almost all of its high-end smartphones. This is not the case with the news from the CC series either. Xiaomi got CC9 6,39-inch AMOLED panel from Samsung, model CC9e slightly smaller 6,088-inch display.

Xiaomi claims that they managed to seal such a large display of the CC9e model into the design of the former 5,2 ″ smartphones. This is another of the compact smartphones from Xiaomi. 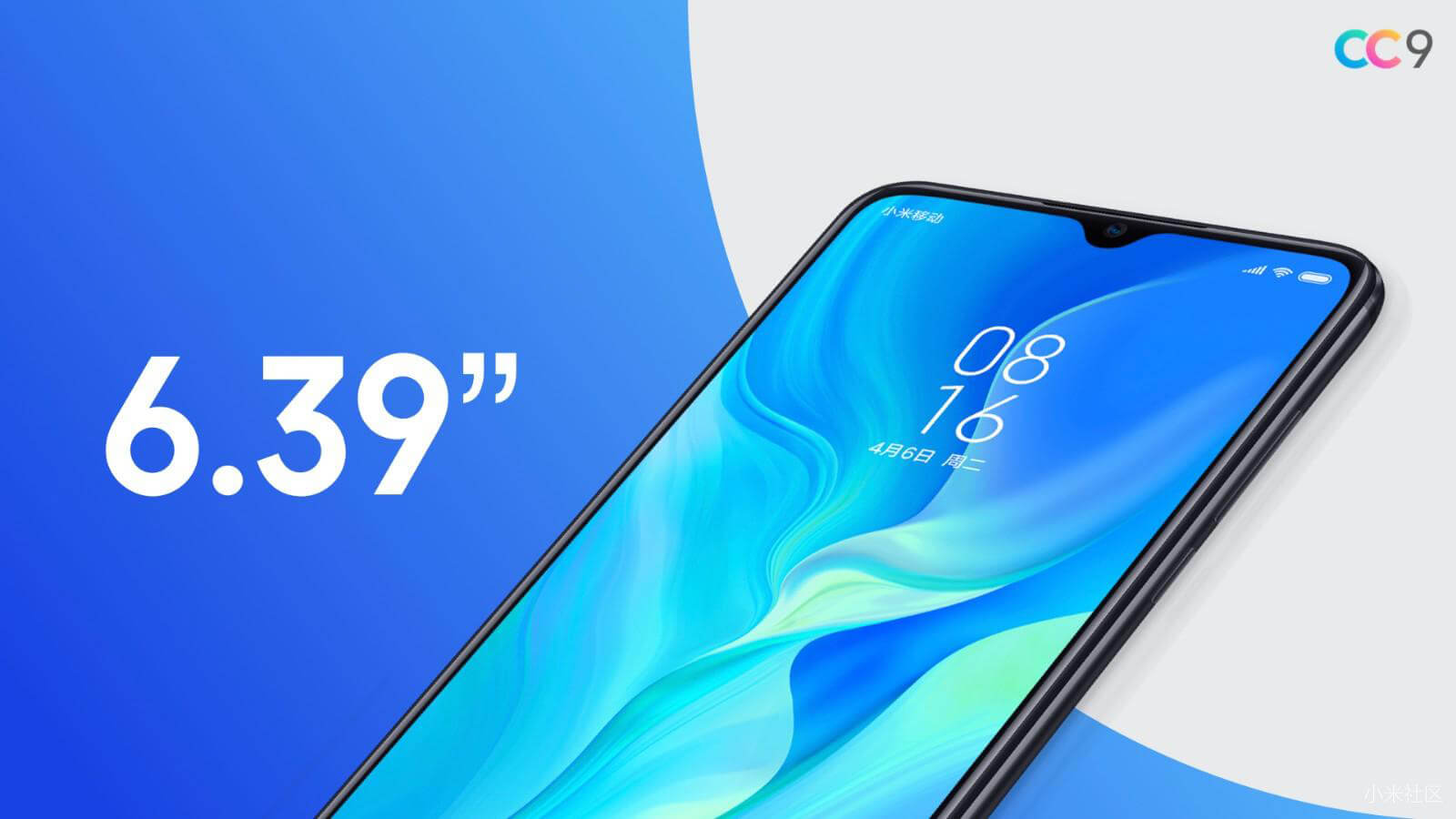 Both smartphones have drop cutout, the aspect ratio is 19.5: 9, display occupies up to 91% front and also include a higher brightness function in the sun and an eye protection function.

Always on AMOLED (AOD) is a feature of these displays that can display e.g. hours while saving battery power. So you can set a kind of screen saver without over-discharging the device. 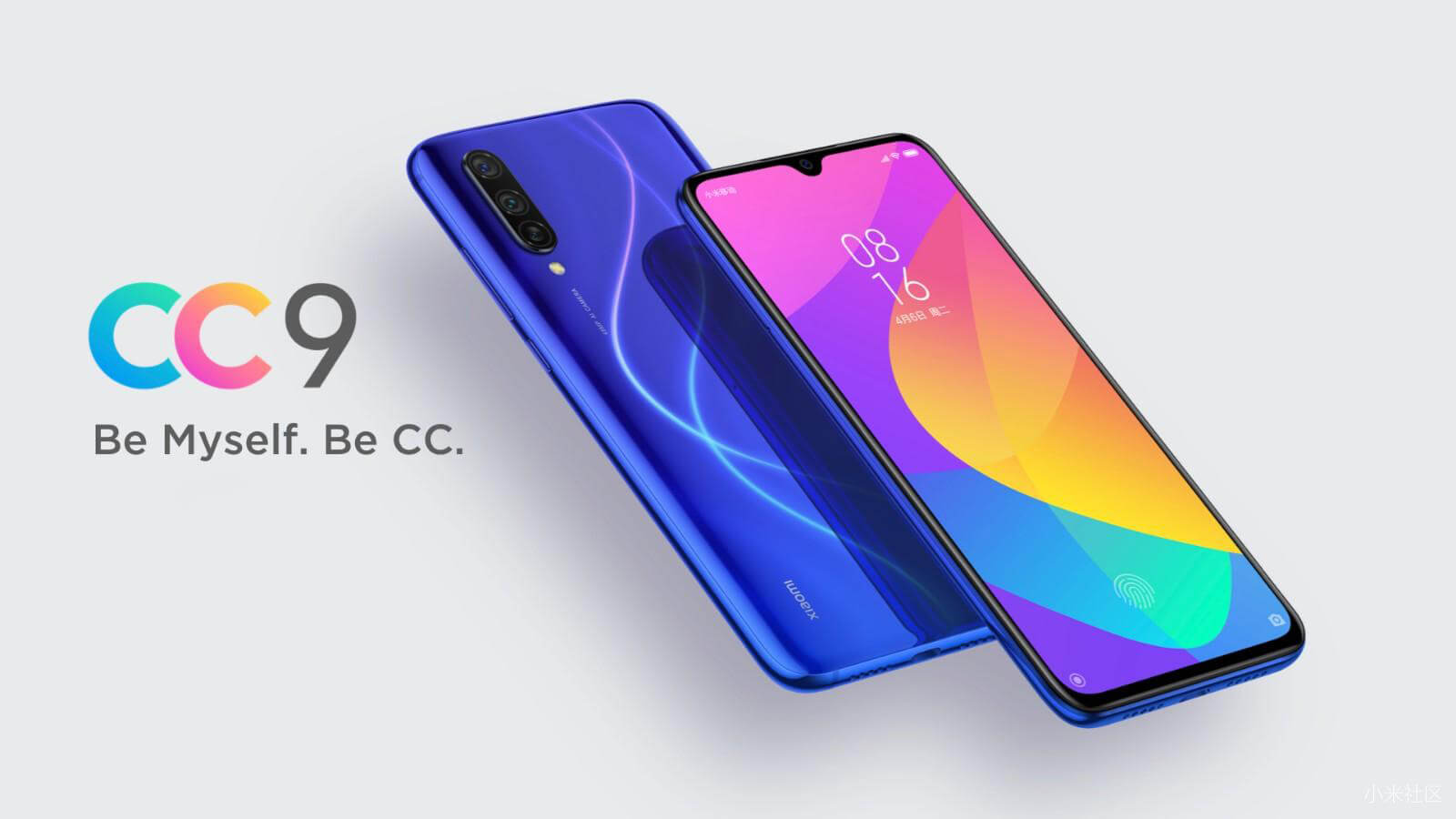 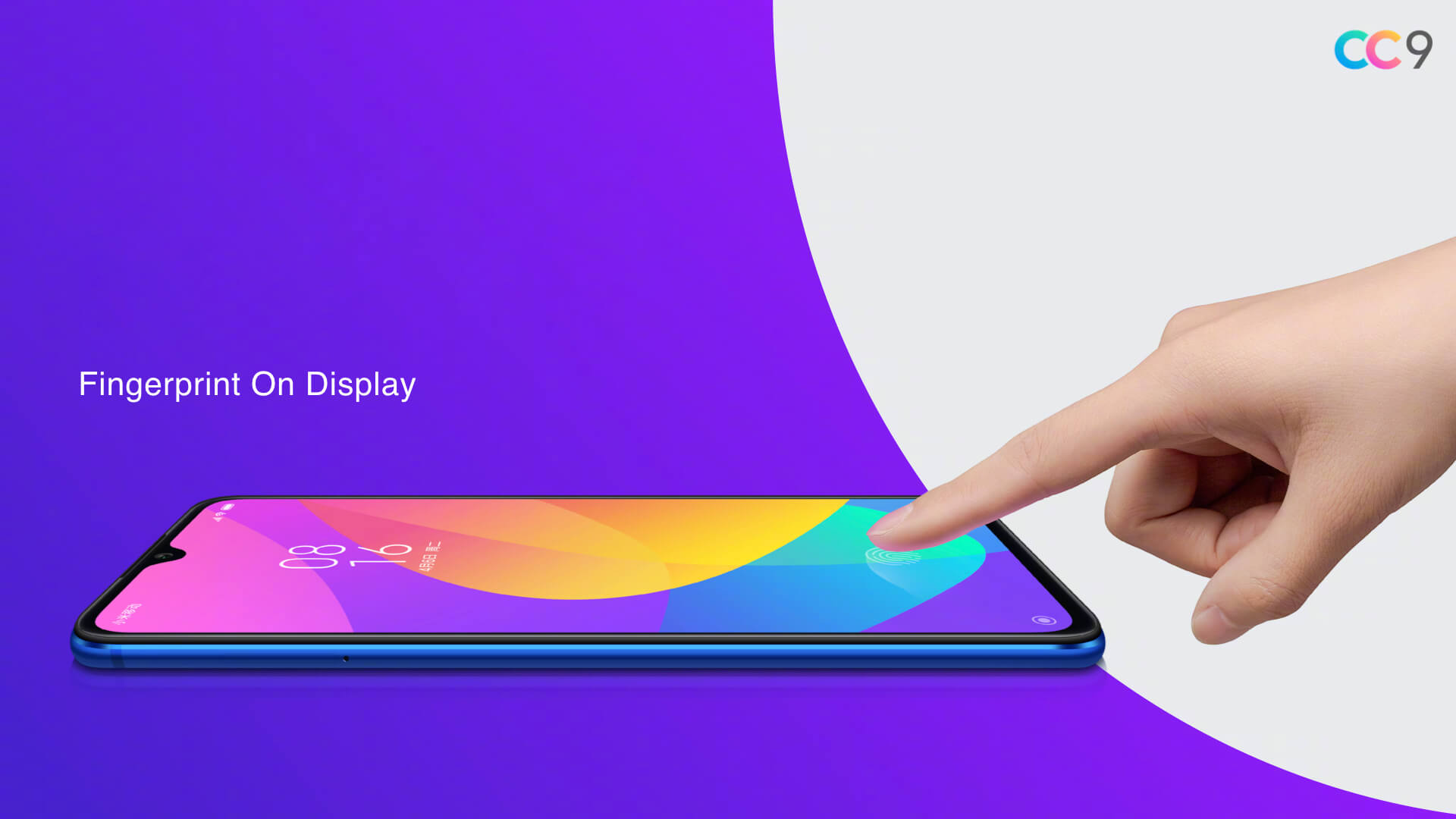 Like the recently introduced Redmi K20 and K20 Pro, they also received news from the CC series 7th generation fingerprint sensor in the display. It is the latest version of the optical sensor with improved scanning accuracy and also faster unlocking.

In terms of performance, smartphones are classified in the middle to upper class. These are not complete high-ends. Xiaomi CC9 was equipped with 10 nm Qualcomm Snapdragon 710 processorwhich was introduced last year. The processor has a clock frequency of 2,2 GHz and an Adreno 616 graphics chip. 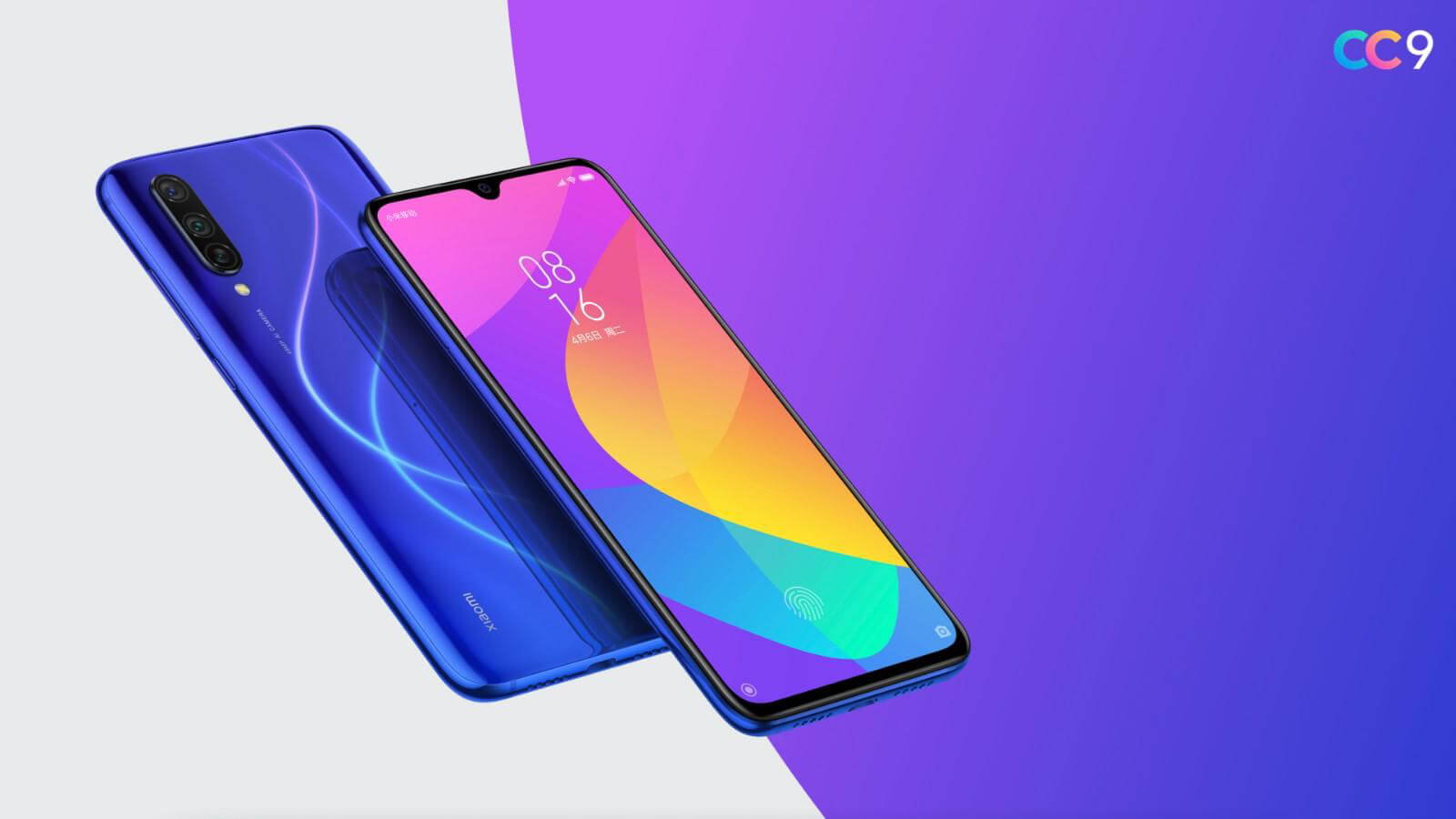 Although it is not the most powerful chipset, it provides enough performance even for demanding users and has no problem with demanding games.

As for the Xiaomi CC9e, it is also powered by a new one Snapdragon 665 with eight cores of 2,0 GHz. The Adreno 610 graphics chip should not have a problem with more demanding games. The processor is manufactured by an 11 nm production process, which definitely has a positive effect on battery life.

As it is a device aimed at young people, it must be a matter of course large enough battery. CC9 and CC9e are equipped 4030 mAh battery that will take care of long life. Modern smartphones must not be fast enough and the new series of smartphones is supported 18 W fast charging. 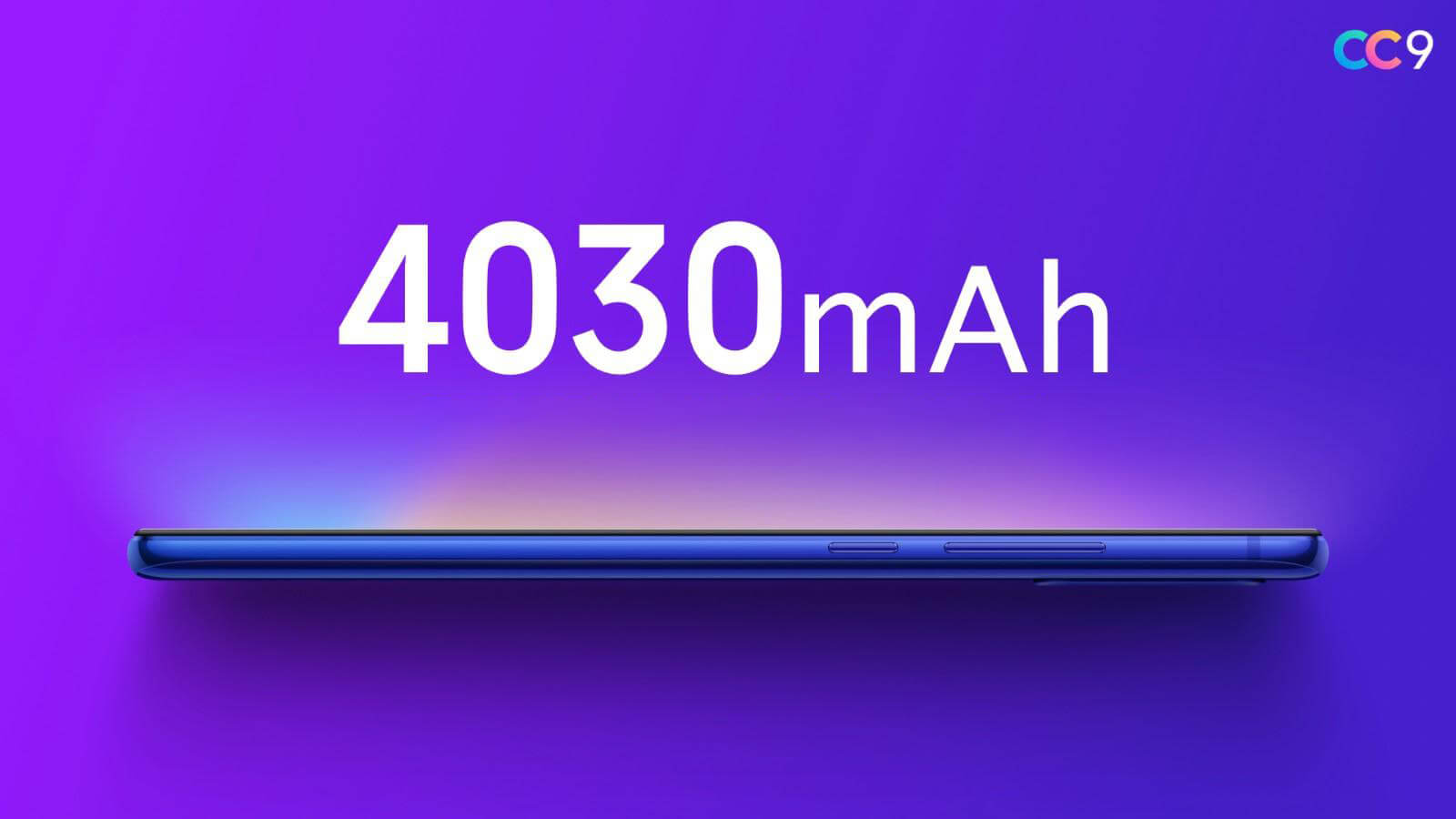 This series is mainly focused on quality cameras. The front camera has up to 32 MPx and will be literally loaded with artificial intelligence to improve the quality of photos. The novelty is support Mimoji filterinspired by Animoji on Apple devices. 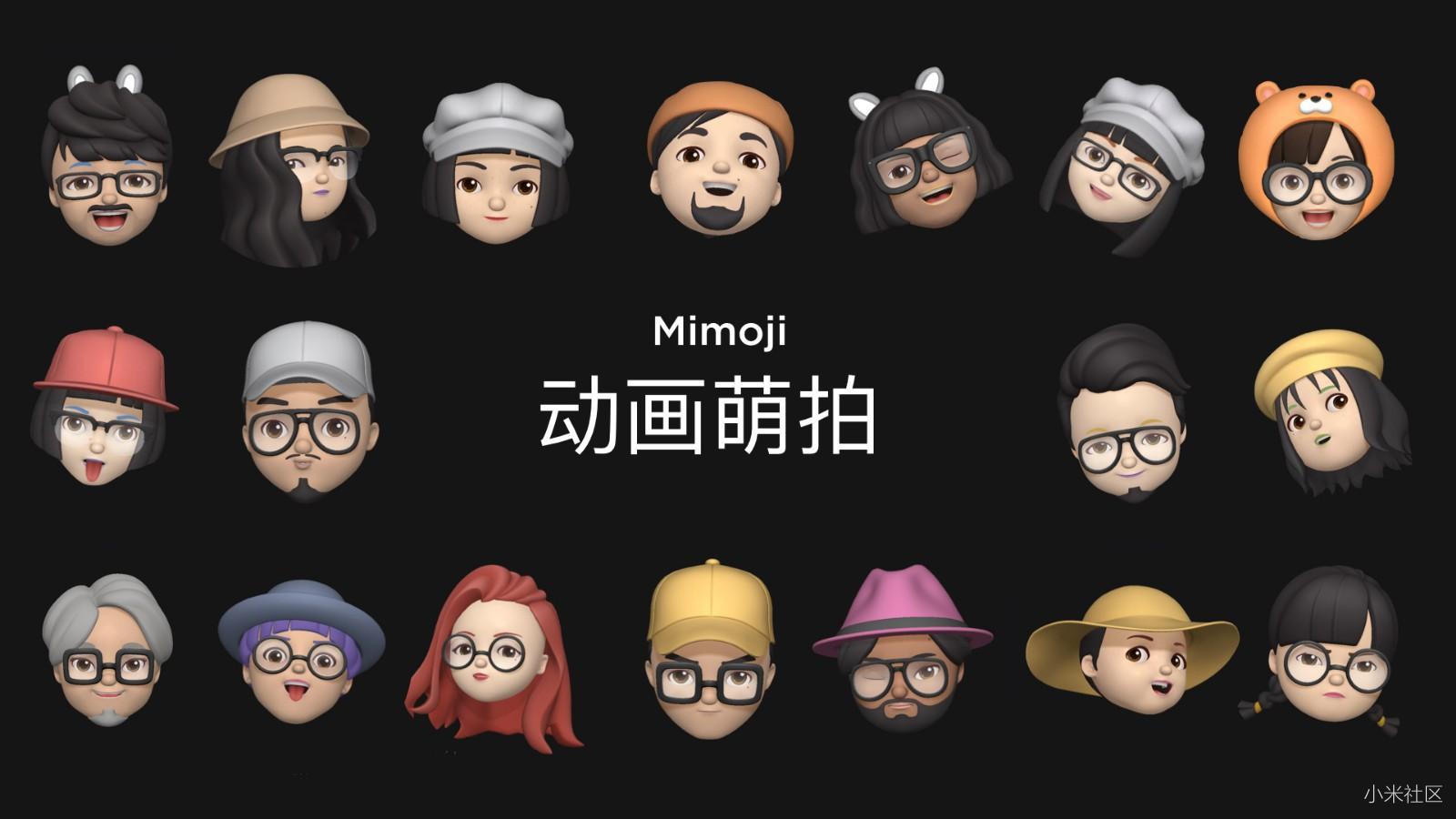 Camera can recognize faces and replace them with an animated head. There is also for young people special optimization of Mimoji videos for applications such as TicToc. 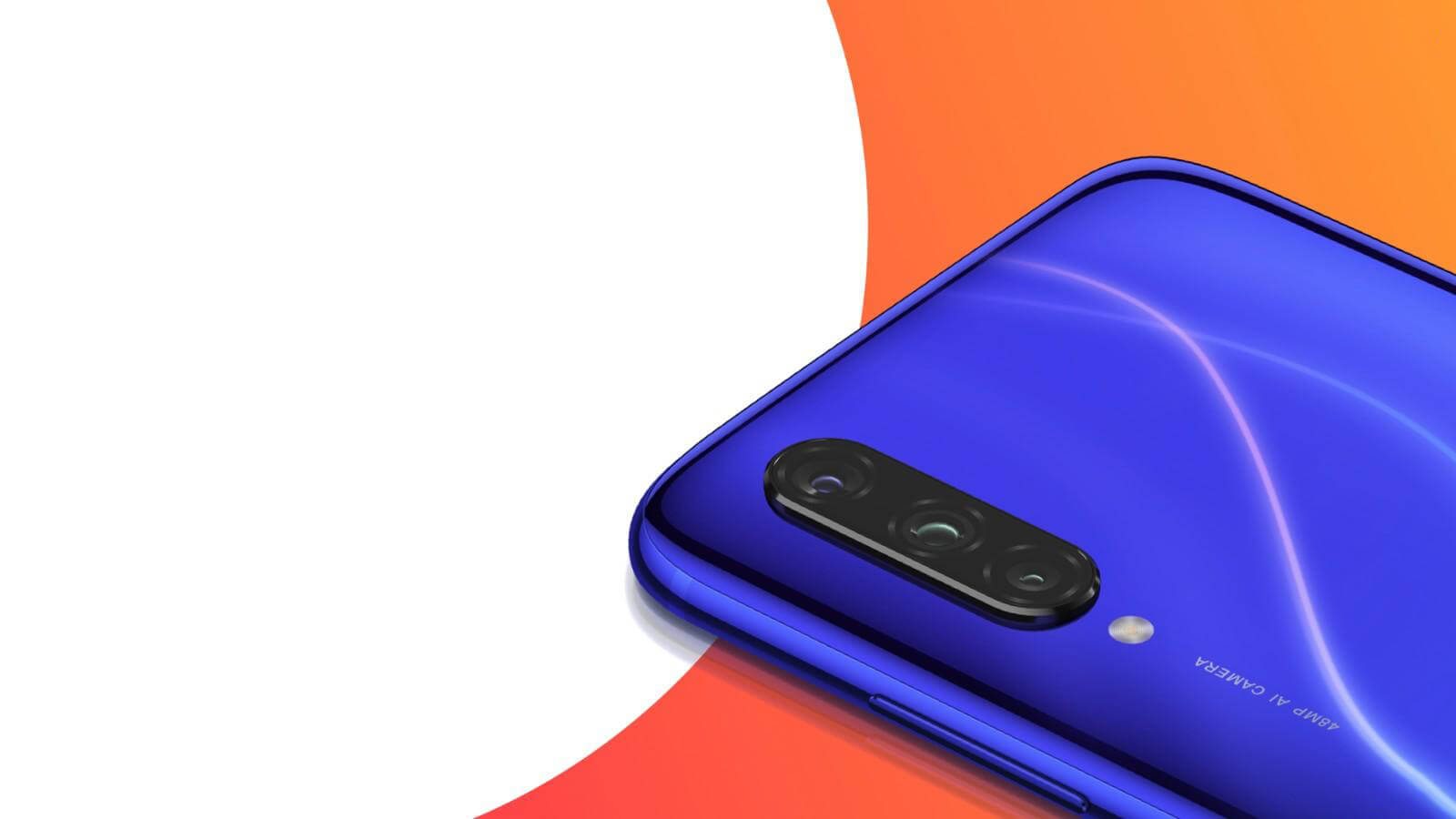 It is located at the back triple 48 + 8 + 2 MPx camera. The main 1/2 ″ lens has aperture f / 1,79 and a pixel size of 1,6 µm. Even with this camera, artificial intelligence works in a big way. It can also create wide angle shots thanks to the angle lens 118 °. 2 MPx sensor is reserved for optical zoom, 8 MPx sensor for ultra-wide photos.

Of course there is NFC support which allows, for example, contactless payments. Smartphones are also equipped IR blaster or infrared sensor, thanks to which it is possible to control household appliances.

The speakers have Hi-Res certificationwhich should ensure high sound quality.

Great price at the end

The company also used its aggressive pricing tactics in the Xiaomi CC9 and CC9e. Both smartphones will be available in different memory variants. Their official prices for the domestic, Chinese market are as follows:

We remind you once again that the above prices are only for the Chinese market, for the people of China. If the smartphone is offered by international retailers, we must expect higher prices. So far no word has been said about the global versions of this news. Only time will tell.

If Xiaomi CC9 and CC9e also come in Global versions, we will send you info by e-mail. ?