Xiaomi is preparing a real investment. He wants to beat his biggest Chinese competitor - Xiaomi Planet

Xiaomi is preparing a proper investment. He wants to conquer his biggest Chinese competitor

Healthy competition in the market has many advantages. Whether for competing rivals or for the end customer. Businesses are forced to innovate, to constantly evolve - simply to move forward. End customers, who like new products and lower prices, also benefit from this.

The Chinese market is a big bite

The Chinese mobile phone market is a big bite, and Xiaomi has a big and strong opponent of Huawei in it. While Xiaomi currently controls about 12% Chinese smartphone market, Huawei has bitten up to 34% of this pie.

Of course, Xiaomi's management did not like this and therefore approved a relatively large investment. 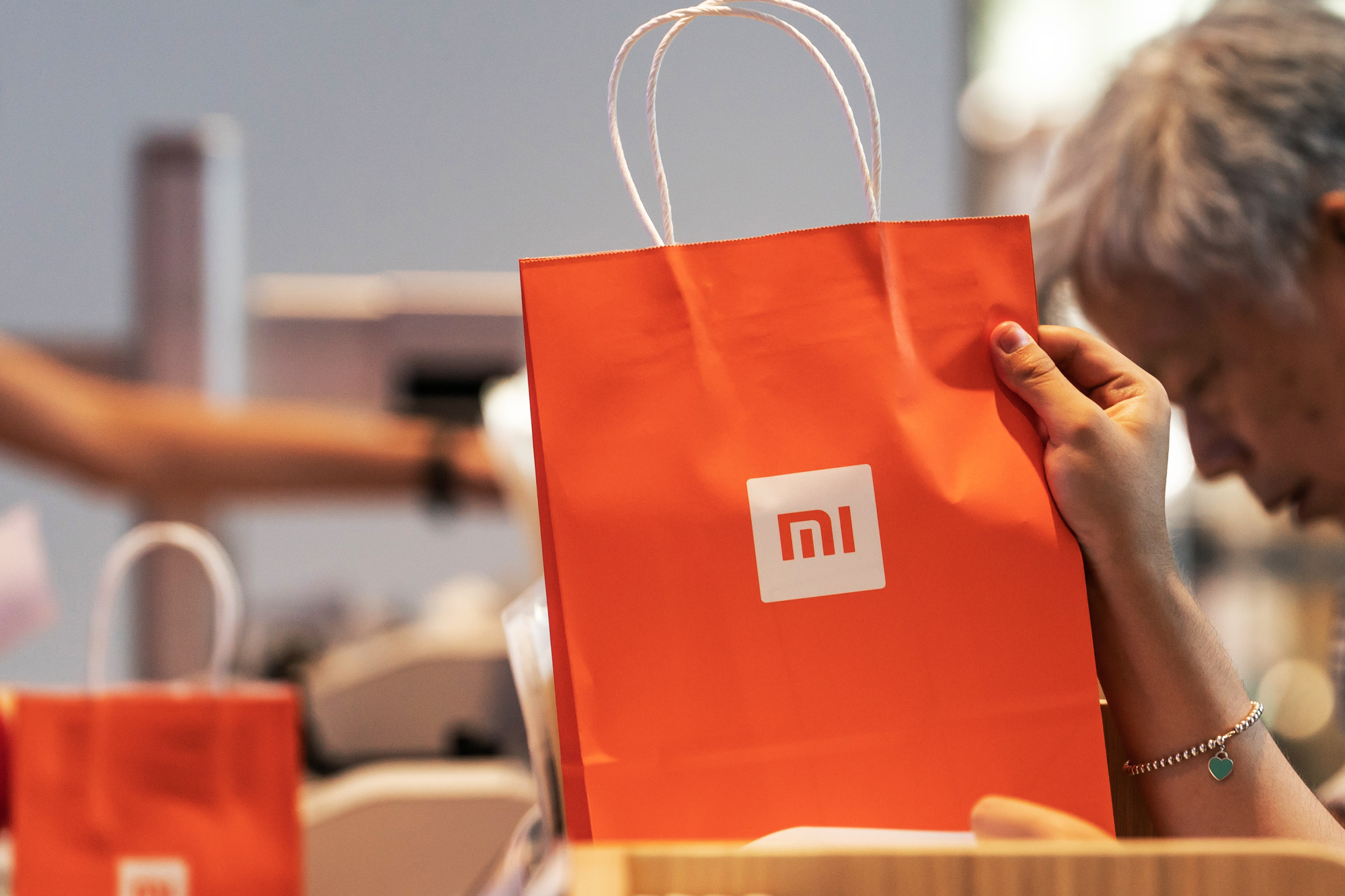 Xiaomi's goal is to invest 5 billion yuan in brand expansion, which is approximately 643 million euros / 16,5 billion Czech crowns. This significant investment is expected to be used to expand Xiaomi's Chinese retail network over the next three years.

In addition, the investment should be used to develop distribution channels in the country and support the remuneration of Xiaomi's business partners.

The result should be a change in the percentage of the mobile phone market in favor of Xiaomi. However, this will not be easy. As we all know, Huawei is facing major challenges in international markets and appears to be losing Google support in the near future.

His phones will no longer be updated and will lose popular applications such as the Play Store, Youtube or the like. 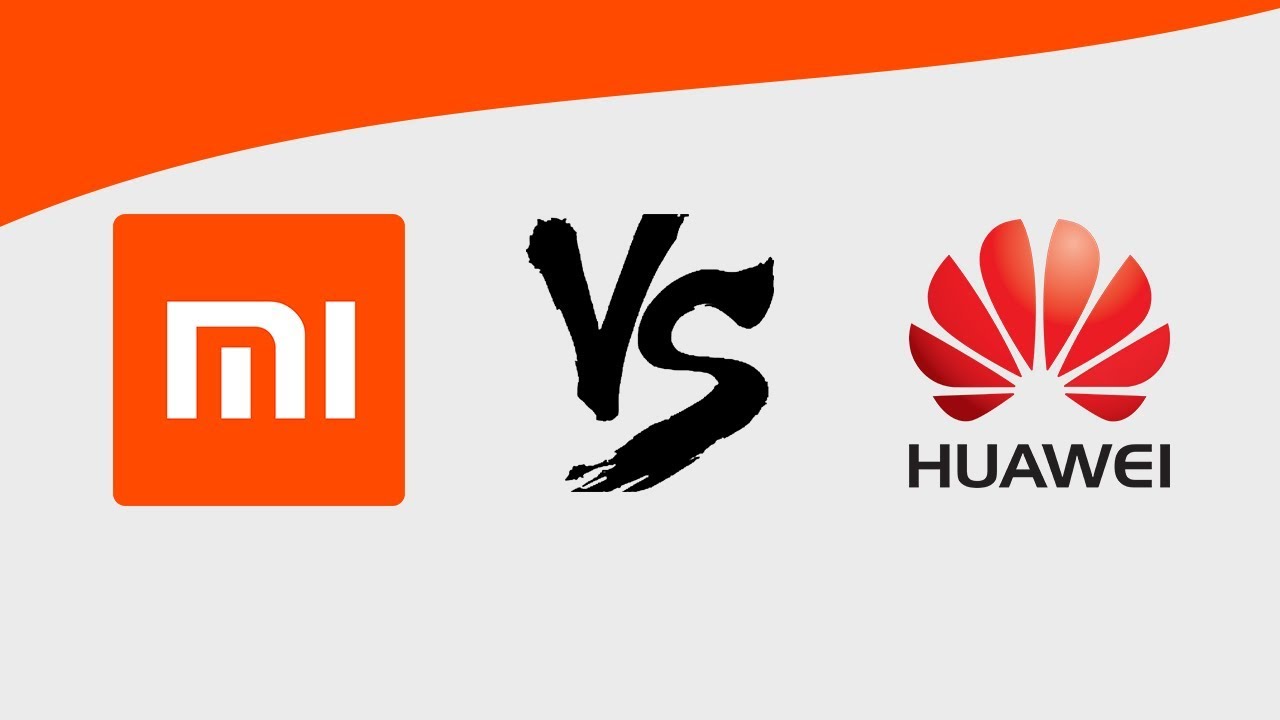 It is therefore understandable that Huawei will lose significant turnover profits, especially in global markets. The company's rational move will be to focus on customers in China, where Google services do not have a large background.

From these facts, it is more than clear that a real competitive battle is approaching in the Chinese mobile market. We just hope that this will not have a negative impact on Xiaomi's sales in our country and at popular online retailers.

The Xiaomi Mi 9 can overclock to an amazing 84 Hz. Here's how