Xiaomi CIVI is to be "the most beautiful smartphone of 2021". We have the first official photos and video

Chinese manufacturer Xiaomi is preparing its new product with the label CIVI. According to available information, it should be the most beautiful smartphone of 2021, which is definitely a bold statement. We in the editorial office are already curious about the presentation of this product. And how about you?

Leaks of device information have been appearing on the Internet for several days Xiaomi CIVI. CIVI should be the new name of the smartphone, which will replace the well-known Xiaomi CC series. The premiere of this facility will take place on September 27, 2021, exclusively on the Chinese market.

In addition to numerous leaks, we finally have official information about the arrival of this new smartphone. It should be presented next Monday and it will look like this:

Will it be the most beautiful smartphone this year?

Following the official announcement of the press conference by the manufacturer, several sources, including the popular Ice Universe profile, boldly announced that it would be a so-called "The most beautiful smartphone" from the workshop of the Chinese manufacturer Xiaomi. Given the official photos that Xiaomi has already published, we can confirm this. 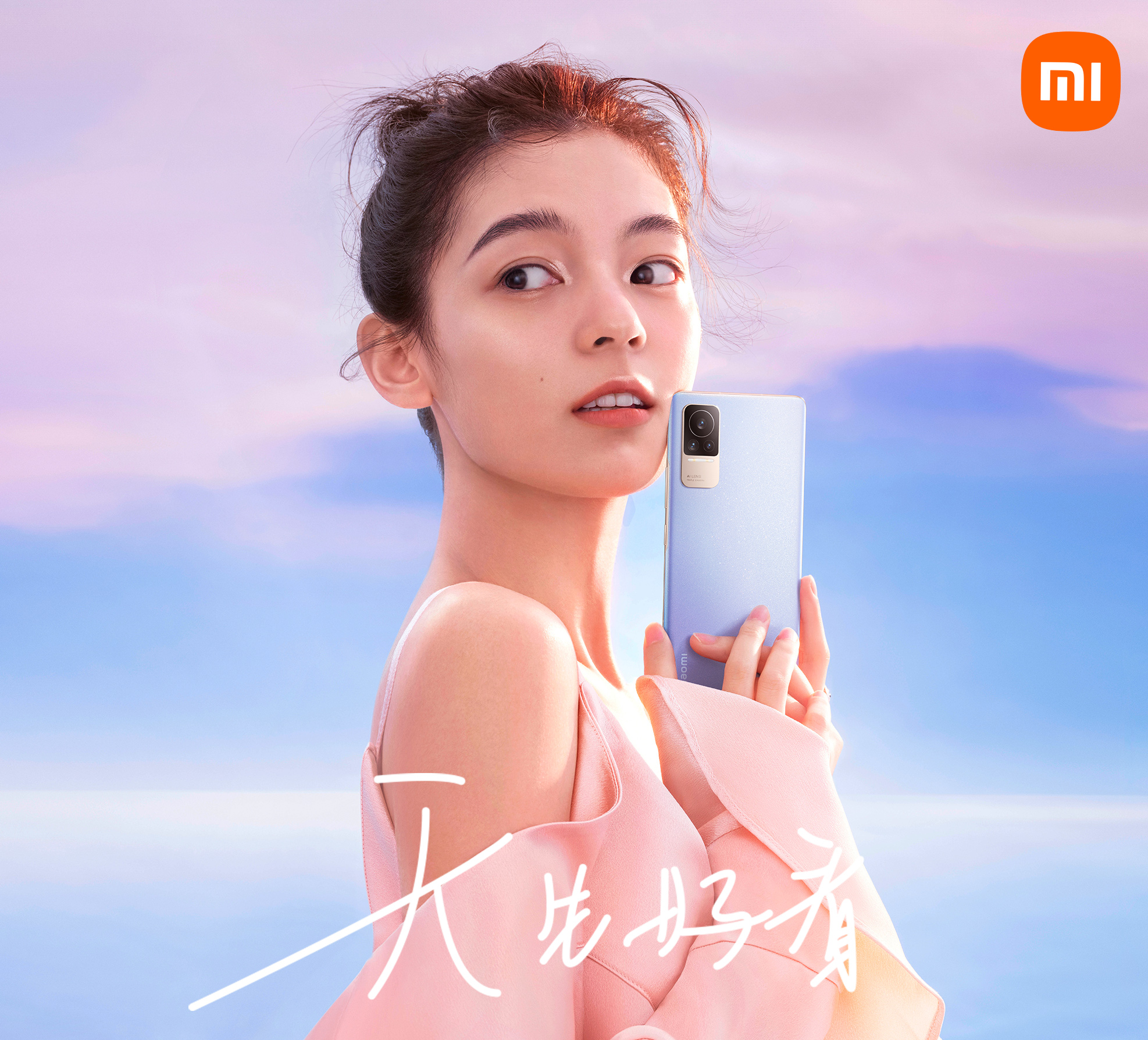 What is behind these announcements? This is probably an emphasis on aesthetics and also a reduction in the resulting thickness of the device. The weight of the new Xiaomi CIVI will be only 169 grams and the construction will be only 6,98 mm thick. Xiaomi has also officially released this data on your Weibo profile.

In addition, everything suggests that Xiaomi CIVI will be a smartphone aimed at fans of mobile photography and social networks. The equipment should be up to 108 MPx main camera and sufficient performance will be taken care of by an unspecified processor from a workshop of a Taiwanese company MediaTek.

Do you like this upcoming product from the workshop of the Chinese brand Xiaomi? You can easily write your observations and opinions to us below in the discussion below the article. Follow our new group on Facebook: Xiaomi Planet - A place for real Xiaomi fans and also our portal Xiaomi Planet and you will learn more.

Xiaomi Mijia the remover will remove hair, hair and other impurities from your clothes. We have a new coupon