This is Xiaomi Cube: New headquarters with 360 ° space LED screen

This is Xiaomi Cube: The company's new headquarters with a 360-degree LED room screen

Chinese company Xiaomi introduced a new concept with an interesting label "Xiaomi Cube." It should be the new headquarters of this brand, which should also include an interesting and large 360 ​​° space LED screen.

Xiaomi Cube as the new headquarters of a Chinese company

You are hearing a concept for the first time Xiaomi Cube? Approximately 46 square meters and a huge LED room screen. This should include Xiaomi's new headquarters. This is specifically the headquarters in Shenzhen, which is to be completely renovated on the occasion of the company's 000th anniversary. 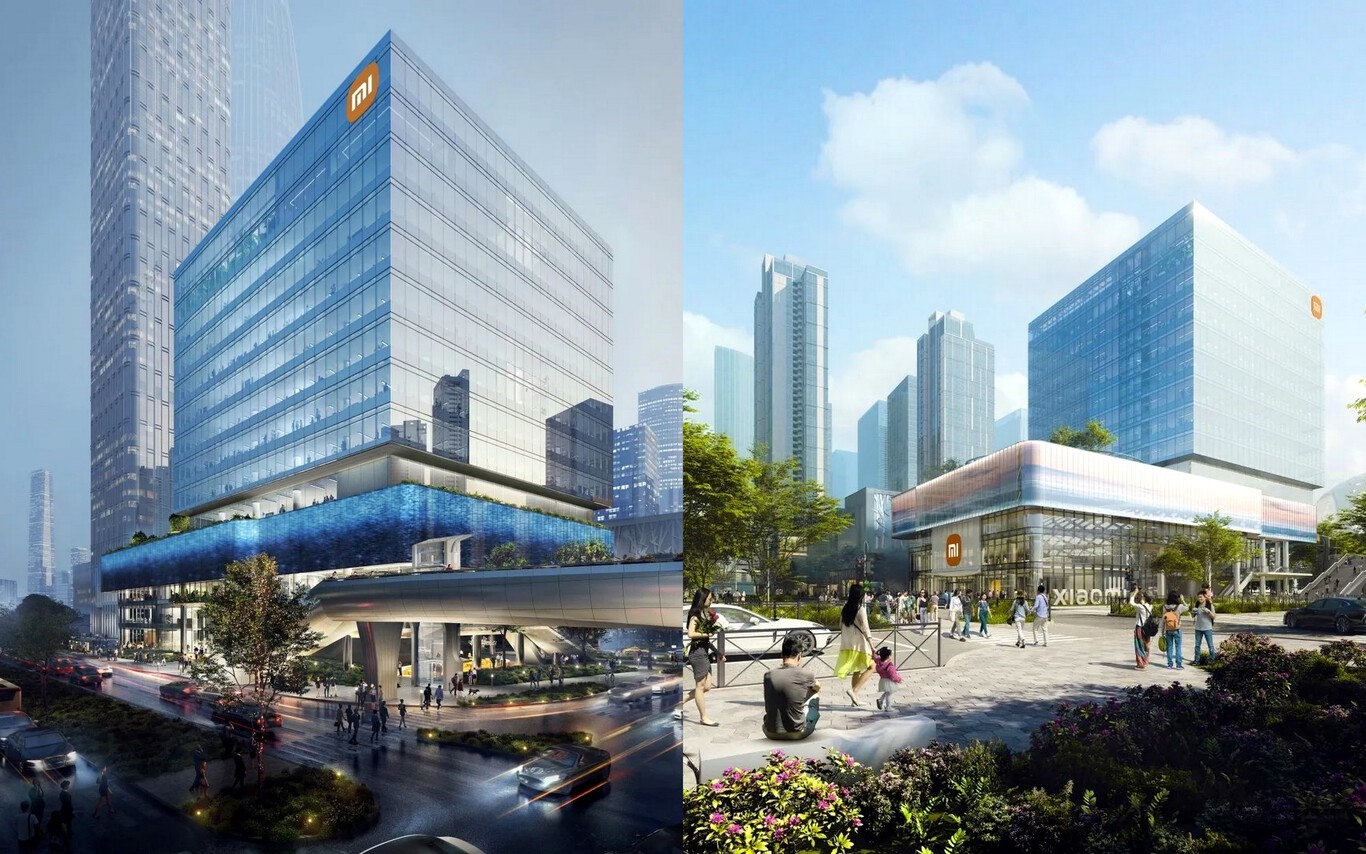 Following a precise competition in which several professional companies competed to win this extraordinary contract, a prestigious company will enter the new headquarters. Ennead Architects, holder of a gold medal from the American Institute of Architects. The company will revitalize this new brand headquarters, located in the central business and financial district of Houhai in Shenzhen.

More than one billion euros

According to the architectural firm itself and its chief architect Petr Schubert, this building will sum up the company's mentality, placing it between ecology and technology. This building is to be inspired by the famous Rubik's Cube.

Specifically the intelligent one from Xiaomi. The building will contain a number of innovations in the design. But it will also offer large conference rooms for events. 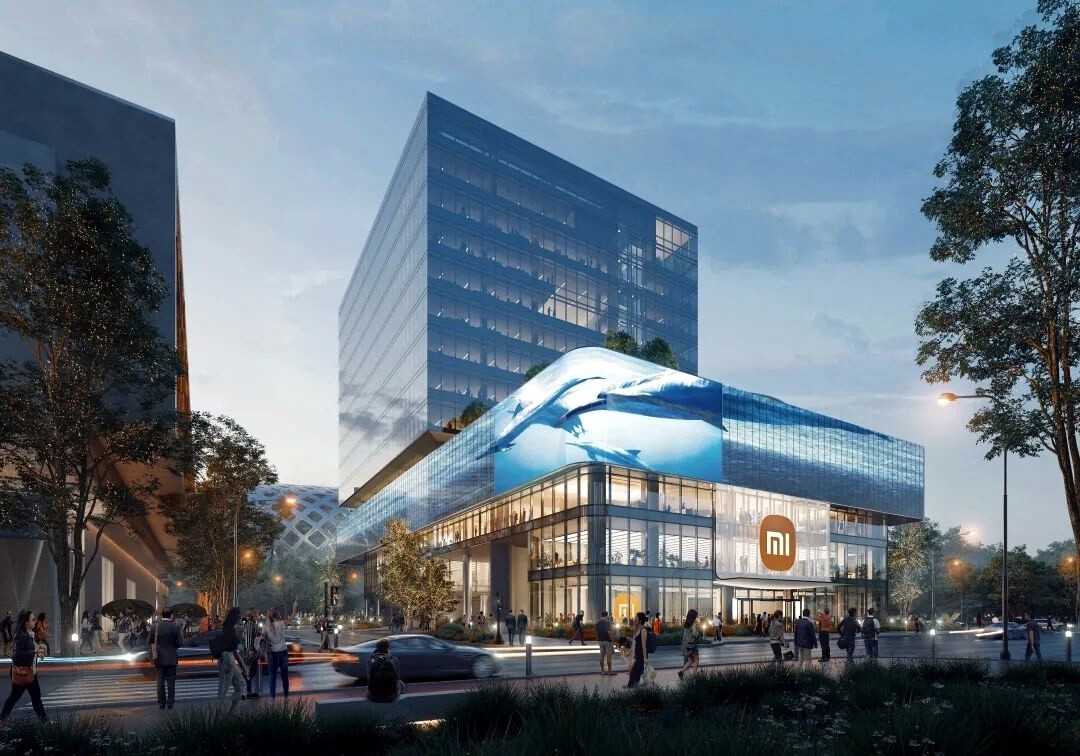 Although the total cost of this reconstruction is not yet known, the Chinese portal MyDrivers reports that: "Xiaomi Group plans to invest about 7,76 billion Chinese yuan in Shenzhen, to build the company's international headquarters."

So it is more than one billion euros. A source from MyDrivers claims that operating costs from 2020 to 2024 will be as high as 51 billion yuan. About 600 million yuan should offer local funding.

How do you like the new headquarters of the Chinese company Xiaomi? Are you interested in a new concept called Xiaomi Cube? You can safely write your observations and opinions below in the discussion below the article. Follow our group on Facebook: Xiaomi Planet - A place for real Xiaomi fans as well as our portal Xiaomi Planet and find out more.