Due to the success of the laser projector Fengmi 4K mentioned in 2019, the manufacturer comes with an improved model with the designation Fengmi Laser TV 4K Cinema Pro.

Shortly after the official performance Fengmi Laser TV 4K Cinema Pro is available in advance with the possibility of delivery throughout Europe. It is offered by a well-known seller Banggood, who also provided a discount coupon.

The projector is newly available in Czech and Spanish warehouse at a discounted price. The advantage is transport completely free of charge, while delivery will take place within 7-10 days.

Save even more: Thanks to Banggood combined coupons, you can get to the price of 1485,65. 12 dollar coupon as a VIP customer you can get on this site. 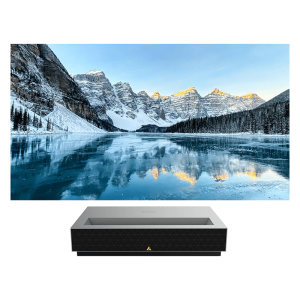 As the product name suggests, Fengmi Laser TV 4K Cinema Pro supports 4K resolution. For a detailed projection of an image of 150 ″, this resolution is more than sufficient and the projected image is clear and fine enough.

The new Pro version is powered by a powerful chipset Amlogic T972 with a maximum clock frequency of 1,9 GHz. 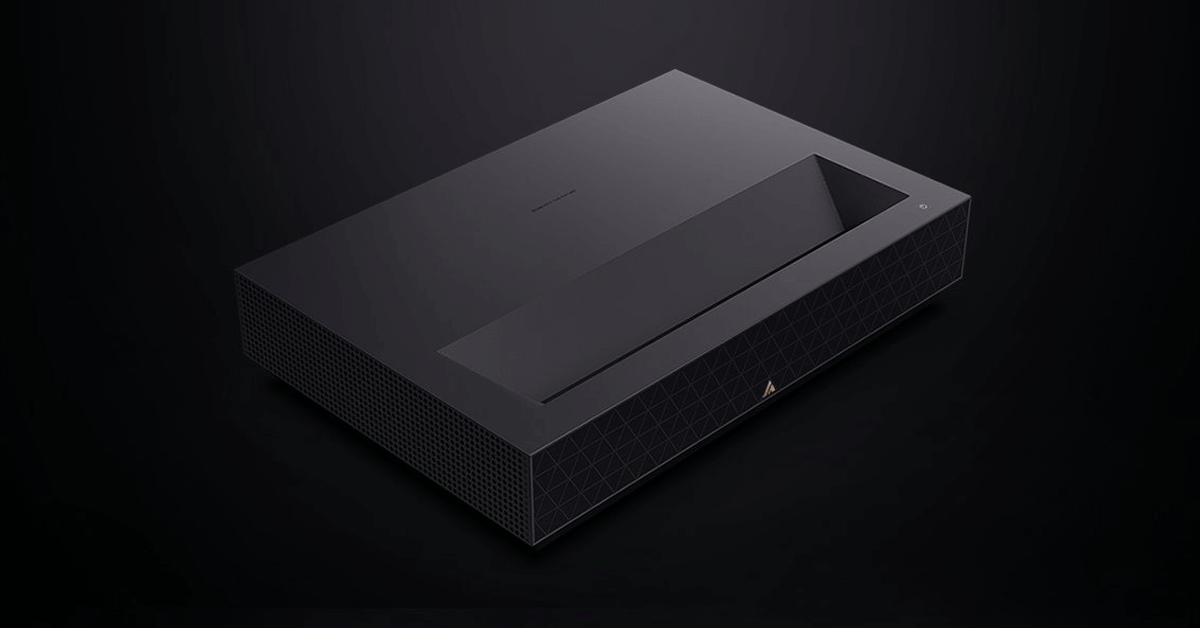 New hardware brought power increase up to 63% while reduction of energy consumption by up to 55%, compared to the Amlogic T962 chipset fitted with its predecessors.

The Amlogic T972 chipset should also be the first to support 8K video decoding. RAM installed in Fengmi Laser TV 4K Cinema Pro is a technology LPDDR4 with a size of 3 GB, which should guarantee the smooth performance of tasks. 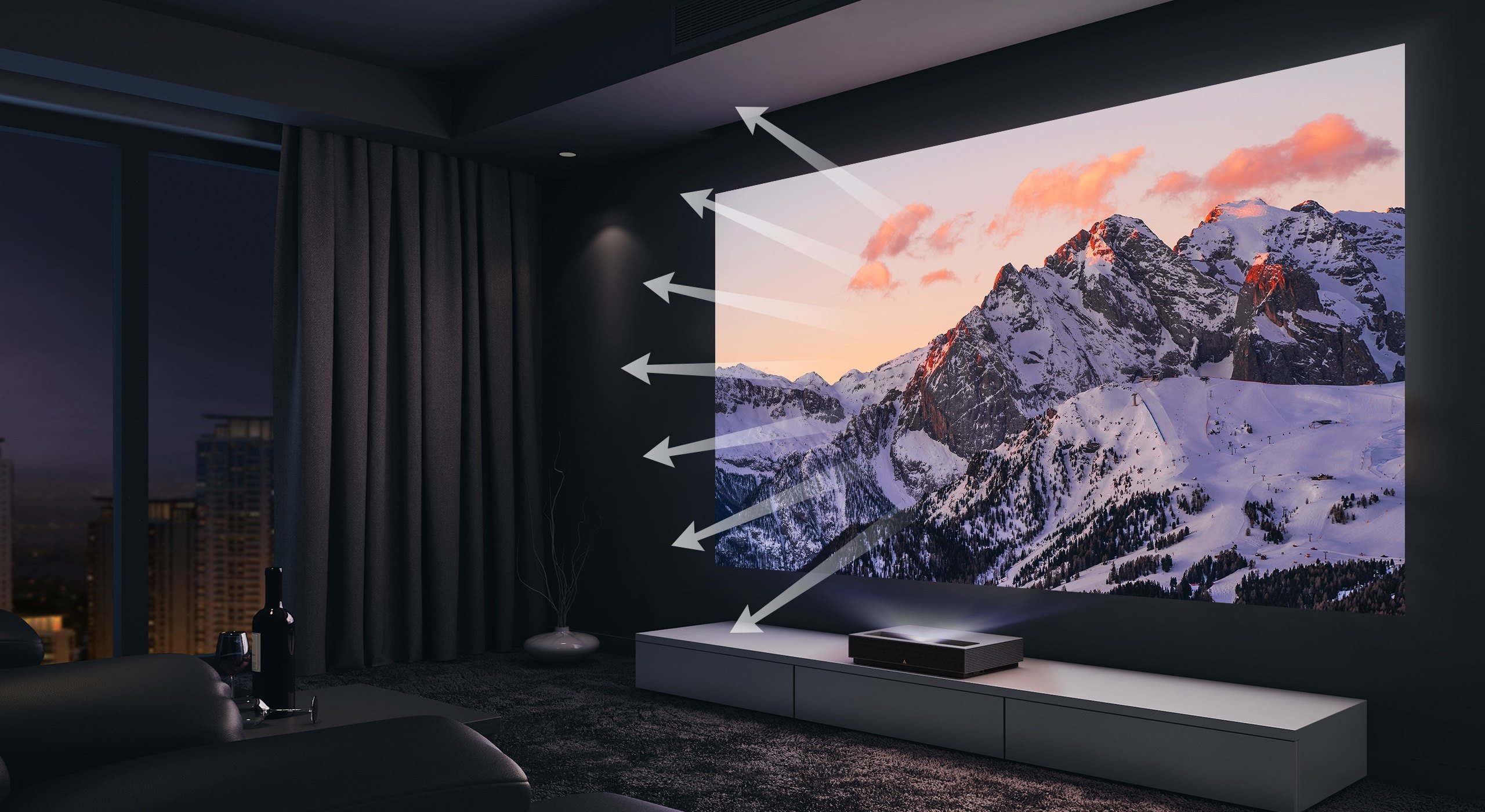 The projector is equipped three HDMI 2.0b portsthat can be used to connect game consoles, computers and other compatible devices.

This is how it is projected the image is with the resulting diagonal from 80 ″ to 150 ″. 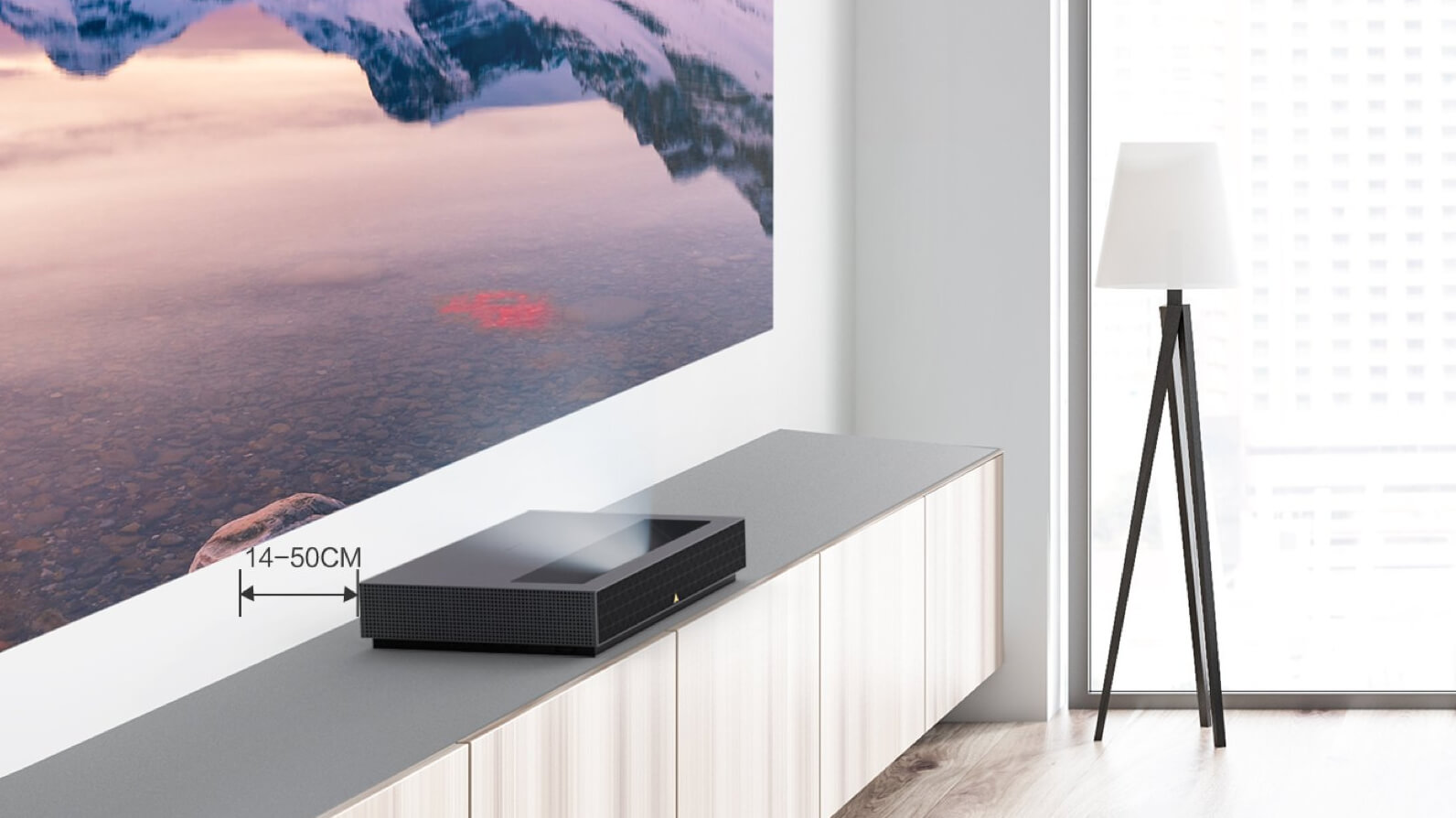 The projector uses technology ALPD 3.0 with a red light ratio of up to 16-18%which can be seen in the good reproductive character of the image.

The nature of the color is also more realistic. Declared the service life of the light source is at least 25 hourswhich means you can watch about 10 movies.

The laser projector no longer uses the well-known MIUI TV system, but equipped with its own FengOS system. It supports a customized home page, full-screen content preview, or voice recognition. 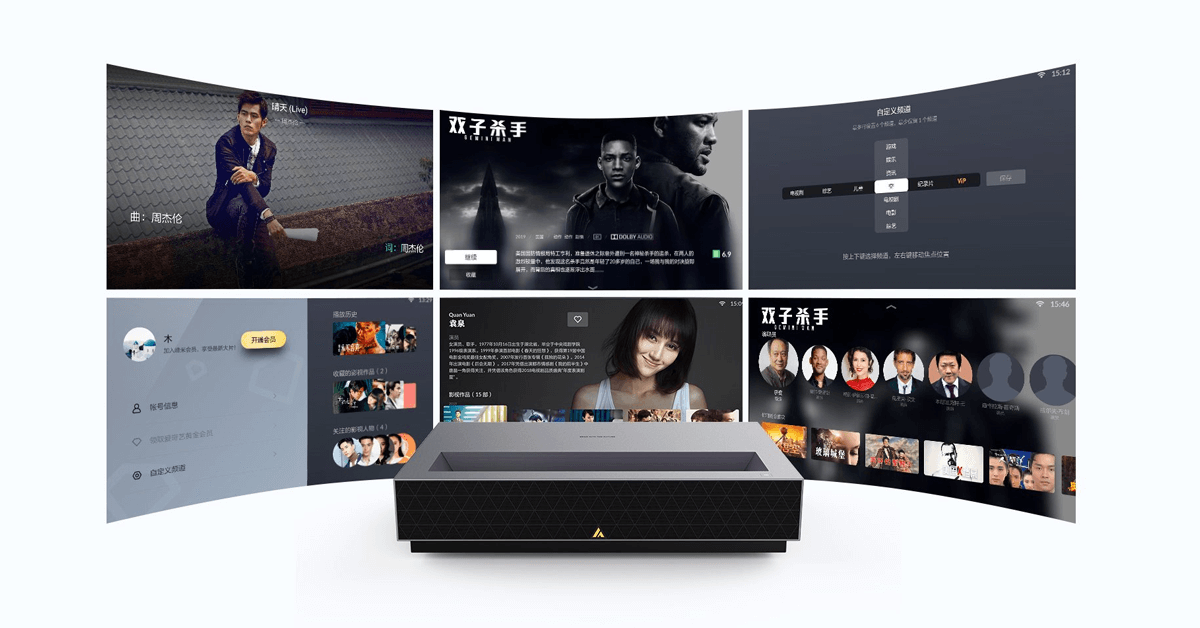 Xiaomi MIX Fold 2 is discounted to a record €1477! The famous folding smartphone with the thinnest construction in the world

11.11 Gshopper sales: IMILAB V1 is one of the cheapest vacuum cleaners with an automatic station. In the EU warehouse for a record 252 €!