Xiaomi blocks Google services on their smartphones. Should we be worried about anything?

Xiaomi blocks the installation of Google applications on your smartphones. Which models will be affected?

Despite the fact that the company Xiaomi uses its own superstructure MIUI, which directly covers the Android operating system, the system updates the manufacturer has handled very well. After Google releases a new version of our favorite mobile operating system, Xiaomi can quickly adapt to the changes and fine-tune the software for this graphics extension.

Such cooperation with Google it may not be a matter of course in the future. Some models have lost in China Google services.

We will no longer install Google services on Chinese Xiaomi smartphones

You must have recently heard of possible ones Xiaomi disputes with America. He is currently experiencing something similar Huawei, but in a much more radical form.

This may be the reason why Xiaomi is now blocking the installation Google Mobile Services, or even abbreviated GMS, to your smartphones. That's why you may be wondering if you should be worried about something too. 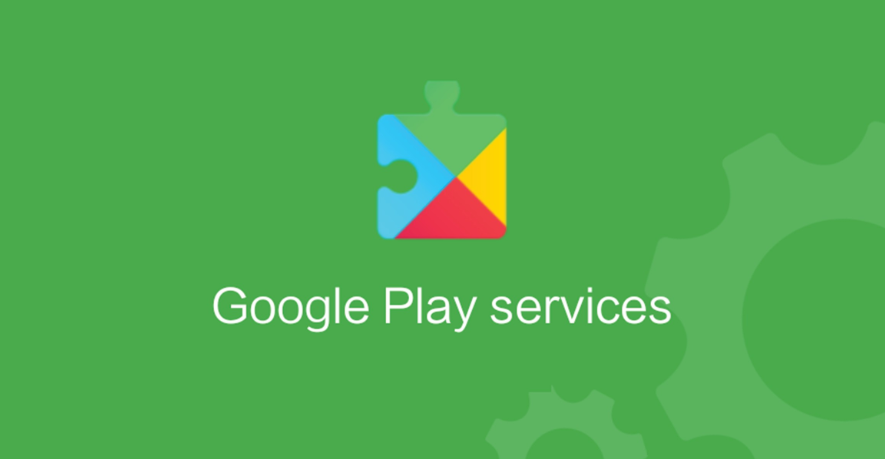 We'll tell you right away that you definitely don't have to be scared yet. This matter only applies to users in China or those with Chinese MIUI firmware. These restrictions begin with the extension of the new version of the superstructure MIUI 12.5 in the home country.

The company noted that devices that do not come from the beginning, or did not come with pre-installed Google services, so their installation will not be possible at all. This is true for the Chinese versions of Xiaomi smartphones. So far, their installation was possible and relatively simple, even a less experienced user could handle it.

The only way to install Google applications on the Chinese version of Xiaomi smartphones will be to install a customized ROM from Xiaomi.EU that contains them. If you plan to buy such a smartphone from Xiaomi in the future, you should take this into account.

Some devices are already missing applications from Google

Although Xiaomi has not published a list of affected models, some users report that the Redmi K30 Ultra and Redmi 10X 5G smartphones are among the new ones. do not support services US giant Google.

As we have already mentioned, this information concerns only China, but it is definitely worth mentioning because we do not know how the dispute Xiaomi and USA will develop in the future.

After all, smartphone owners in China nor does the absence of anything from Google interfere. But we definitely don't want what happens to be competitive with our favorite brand Huawei. So if you buy a new smartphone with the logo of this manufacturer, do not worry.

You also don't have to worry at all, if there is one Xiaomi, Redmi or POCO you own the phone. Only time can decide the culmination of the upcoming case. If we learn other interesting data, we will inform you not only on our website, but also on social networks. Follow us anyway in our Facebook group.

Other specifications revealed: RedmiBook Pro gets a full backlit keyboard