Xiaomi has just released a list of eleven smartphones to test the latest version of Android Q. They will join the models. Mi 9 and Mi MIX 3 5G, which already got Android Q in beta.

First updates at the end of the year

Xiaomi split his model updates to the latest Android Q into two phases. 9 smartphones will be ready in the fourth quarter of 2019. These are this year's and last year's flagships in the Mi, MIX and Redmi series.

The other two smartphones that will join the wave of updates on the Android Q to in the first quarter of 2020, belongs to the subsidiary brand Redmi. These are phones Redmi Note 7 and Redmi Note 7 Pro. Interestingly, the phones will be involved in testing a little later than the Xiaomi flagship.

This step is exclusively directed by Xiaomi and is not related to the release of the new version of Andorid Q. It is clear from this that the Xiaomi flagships take precedence over the middle class in Redmi, and their users will be able to try out the new version of the operating system sooner.

At the end of May, "Killer 2.0" - Redmi K20 Pro - was unofficially included in the Android Q Beta program. Installation instructions have also appeared on the Internet with a list of bugs that the beta version of the new Android contains. Now, however, the flagship has appeared in the official statement of Xiaomi and will therefore be included in testing with an integrated MIUI superstructure.

Understandably, Google phones were the first to be tested in the new version of the Android Q. But Xiaomi was also overtaken in this direction by competitors such as Huawei and OnePlus, who are already testing Android Q on their devices. The good news, however, is that the phones included in the test should finally see the final version of the new Android.

Xiaomi has been working on the development of a new version of its own superstructure - MIUI 11 for a long time officially announced already in January / January of this year, but since then we have learned only partial information about some of the news that MIUI 11 will bring. We also believe that MIUI 11 will be at least for the above mentioned models based on the latest Android Q.

So far, we know that it will be a "new and unique OS". It gets a new icon design as well as better battery optimization. A novelty in MIUI 11 will be ultra saving mode. In this mode, all smartphone functions are deactivated, except for phone calls and SMS messages. 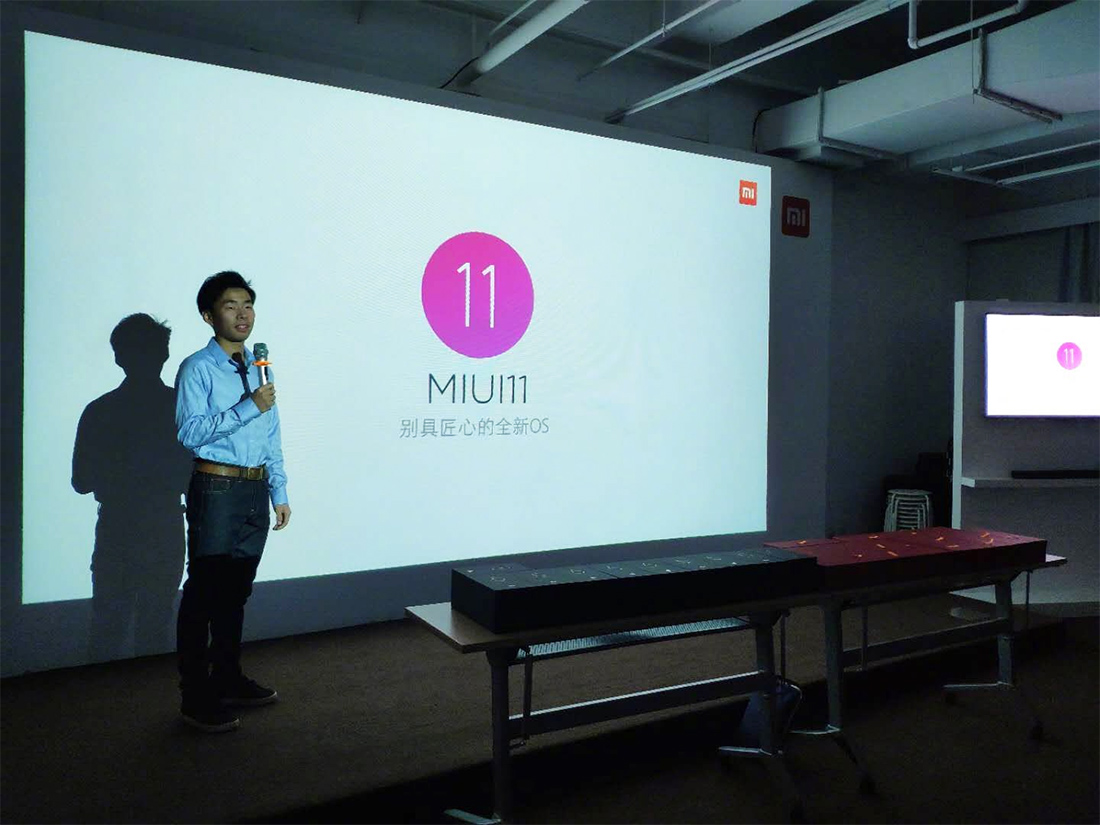 The system switches to black and white mode, which significantly reduces battery consumption. Super function in case of emergency, when you don't have a charger and you need a few more hours to survive with the phone.

It will also be a great feature automatic deletion of screenshotsas soon as you share it. More users will love this feature, as many screenshots are created just to share with our friends. Dark mode support for even more system applications will also be added.

We also send news about updates to Xiaomi smartphones by email. ?