Xiaomi Hey Band 1S is a direct competition for Mi Band 4. It has an AMOLED display, NFC, endurance of 18 days and an equally low price - Xiaomi Planet

Xiaomi Hey Band 1S is a direct competition for Mi Band 4. It has an AMOLED display, NFC, 18 day battery life and the same low price

In August / August 2018, just three months after the performance of Mi Band 3, a smart bracelet was introduced Xiaomi Hey Band Plus. It was almost the same as the Mi Band 3, but also had an AMOLED color display.

The Hey brand is now coming up with a new successor - Xiaomi Hey Band 1S. 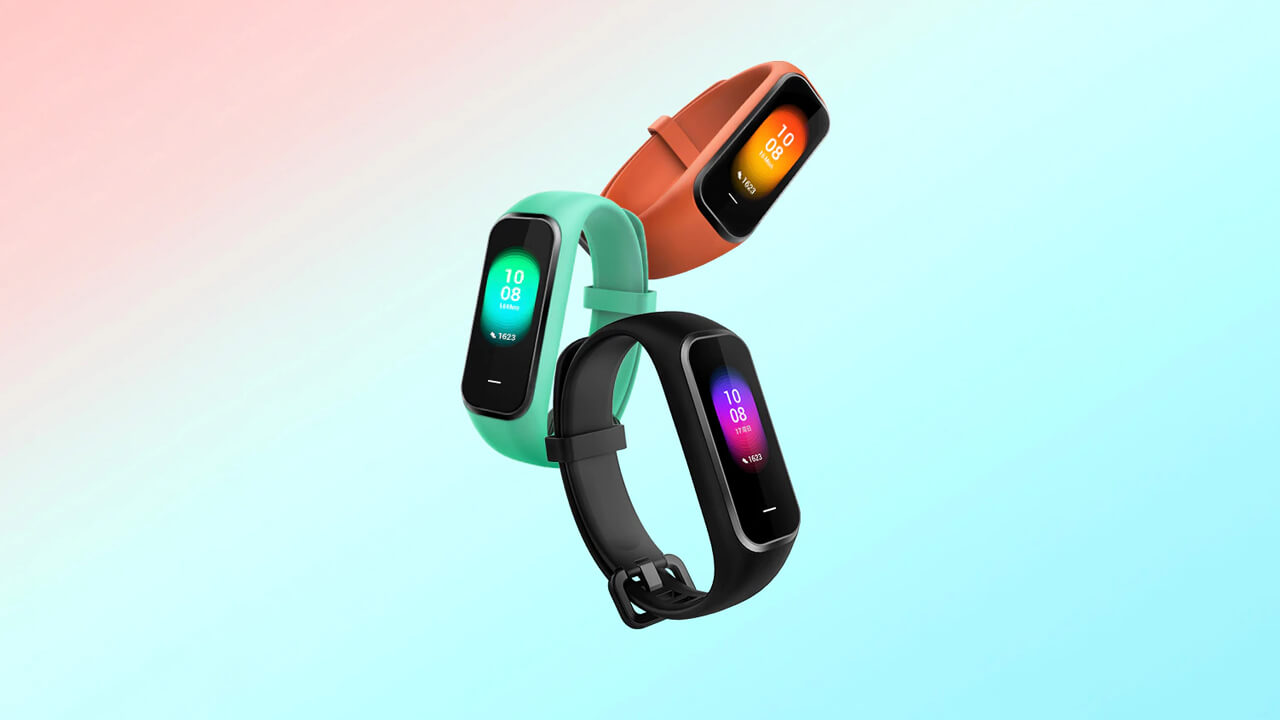 Its main part is the touch color AMOLED display with a diagonal of 0,95 inches and pixel density 292 ppi. This is the same display as the Mi Band 4. It also uses Gorilla Glass protection.

Xiaomi Hey Plus 1S has sleep monitor with scanning of its individual phases. missing heart rate monitor in real time. Xiaomi Mijia Hey 1S also has an NFC module, which has a much more diverse use in China than in our country.

bracelet displays notifications from a mobile phone, counts steps a monitors different types of exercises. Vibration-assisted displays also show various reminders and alarms or an incoming call. A wireless interface is used to pair with the phone Bluetooth in the version 4.2.

The manufacturer guarantees waterproof when immersed up to to a depth of 50 m. Xiaomi Hey Band 1S powered 120 mAh batterywhich lasts on a single charge up to 18 days.

Hey 1S's bracelet intended for the Chinese marketwhere it will sell for an amount 199 yuan, which is approximately 25 € / 638 CZK. We found it on the popular Aliexpress marketplace (click here), where you can order it straight away for a great 32 € / 832 CZK. Unfortunately, this is a Chinese version of the bracelet with a Chinese language that needs to be reinstalled.

Xiaomi is retiring the weekly (beta) version of MIUI Global

Intelligent T-shirt from Xiaomi has built-in pulse sensor and Bluetooth. It stands like regular sports shirts