Xiaomi Company 6.4.2020 celebrated its round 10th birthday. The celebrations also include My Fan Festivalthrough which the company celebrates its anniversary with its fans.

In honor of our favorite brand, we have prepared an article for you about interesting things that you may not have known before.

We all know this acronym very well - MI. It is carried by the flagship line of smartphones - Xiaomi Mi, we can find it also in the graphical superstructure MIUI. It is also in the name Xiao itselfmi, but also Redmi.

The abbreviation MI has 2 different meanings: Mobile internet, as Xiaomi was at first not only an internet company without stone shops, but also Mission impossiblebecause the company overcame all difficulties and brought affordable equipment for everyone.

You must have seen the well-known orange Xiaomi logo with the word MI many times. What you probably didn't know anymore is that if you turn the logo - the inscription MI, you will get a Chinese character Heartwhich means heart. 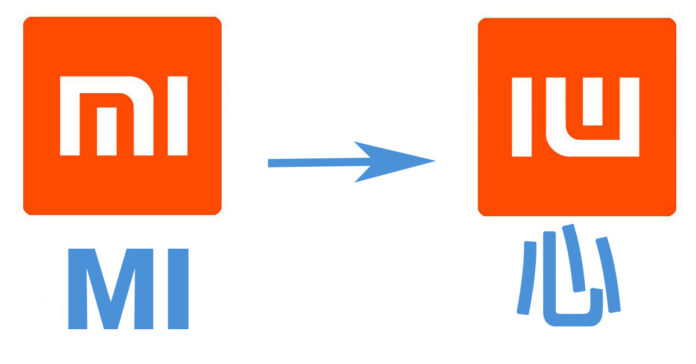 3. The beginnings of Xiaomi

Xiaomi was recently formed - 06.04.2010, but preparations for the establishment of the company began in January / January 2010. This is a photo of the company, all the founders, and a millet porridge before them. as you may not know, Xiaomi means millet. 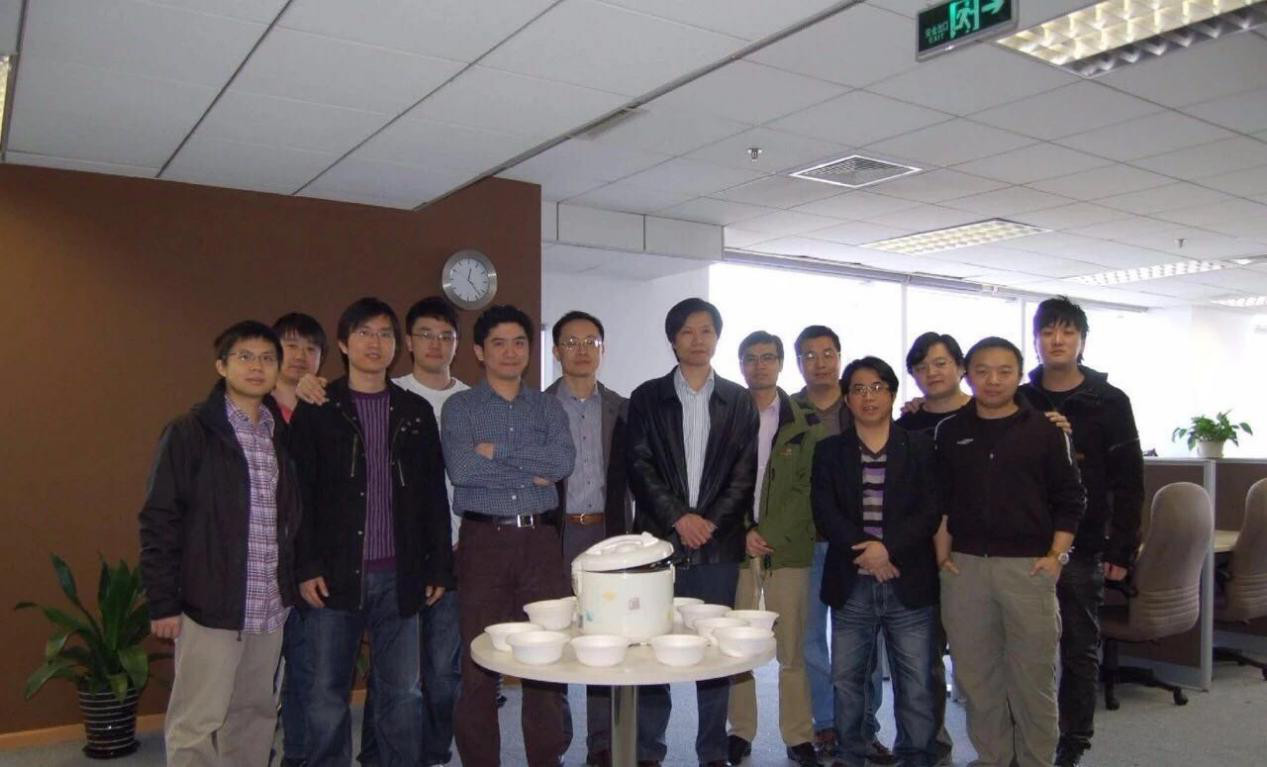 The company first focused on the system MIUIAlthough the original idea was to produce the best smartphone on the market at the best price and promote smartphones around the world.

The first Xiaomi smartphone arrived after the first year of operation, its name was Xiaomi Mi 1. The launch took place in Beijing and there were over 500 people at a public event in a room for 800 people.

5. Xiaomi has her own dog

Our favorite company also has its own dog. During the construction of the new office, a stray dog ​​moved in the premises, which was later adopted by the company. The staff gave him a name Wang Cai.

Employees have even built their own kennel and regularly take turns feeding and walking.

Xiaomi has its own mascot, a likeable hare Mitu. Hare enjoys great popularity and Xiaomi even sells it as plush or plastic figures. 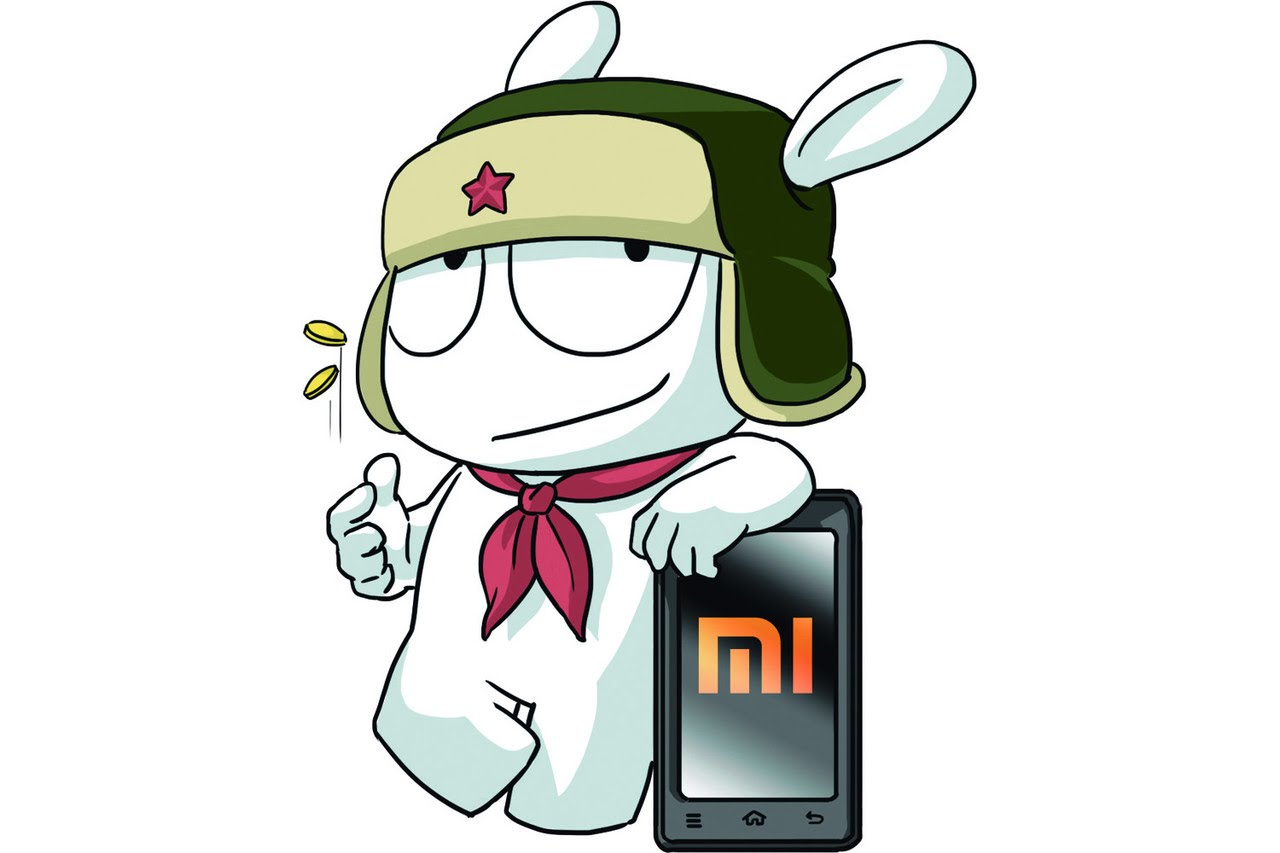 Recently he has been disguised as a number of professions or has many funny suits. Xiaomi also came up with a version that is made of components of Xiaomi smartphones.

Xiaomi is not yet fully active in Apple-dominated America. The brand decided to activate its fans and held a pop-up event in New York, where people opened so-called "Mystery Boxes", or mysterious boxes. 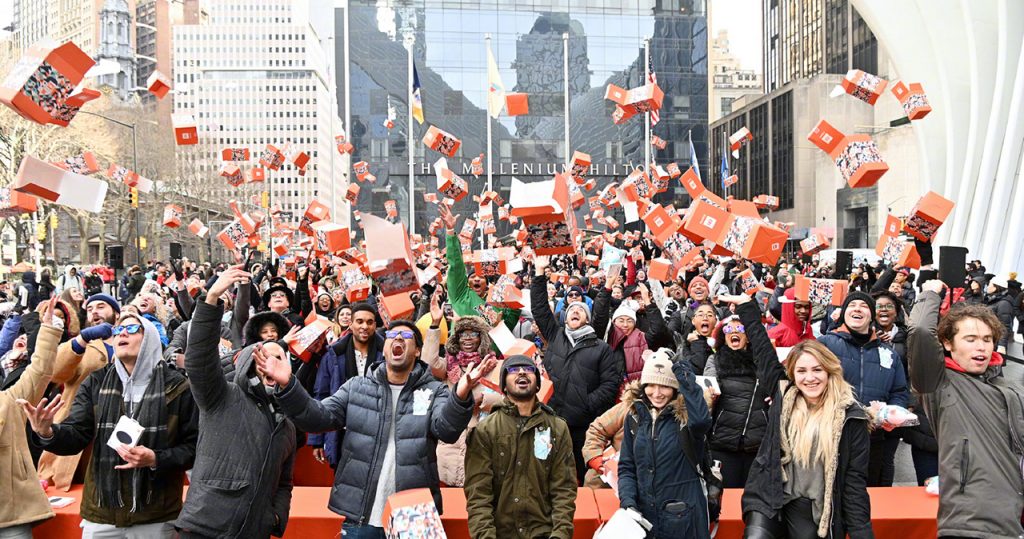 Xiaomi set a new world record in opening "Mystery Boxes", where she opened her box at once 703 people. The boxes contained various products, such as power banks, chargers and other products.

As mentioned above, the company had a problem with the foreign market. name Hugo Barra you may have heard, he's a former senior executive of the company Google. 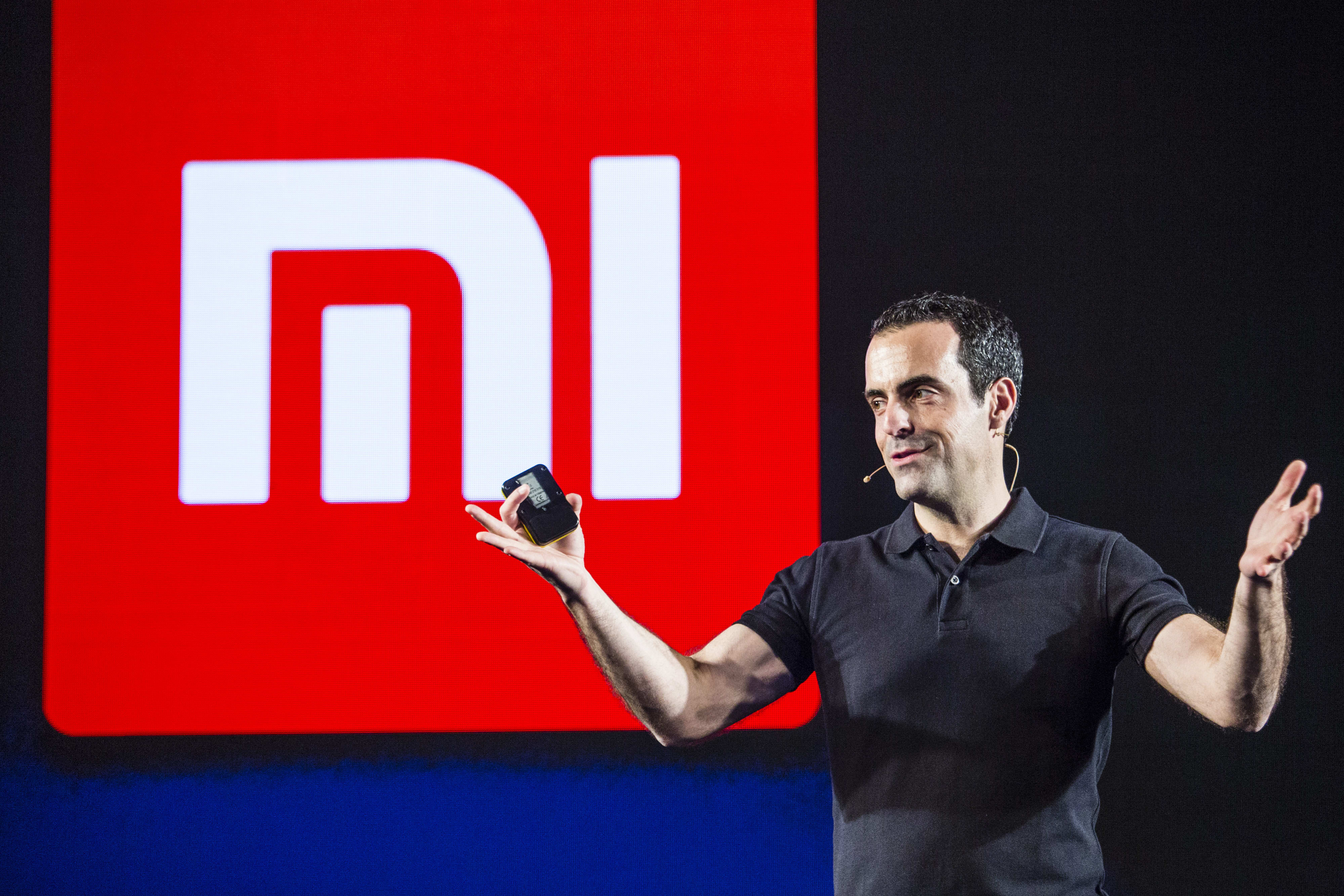 From 2014 to 2017, he was Vice President of Xiaomi and helped Xiaomi promote more in the international market. It is great to see that big names from other technology companies are moving to Xiaomi in China and want to participate in the development of this ever young company.

Xiaomi is often referred to as "Chinese Apple ". Both companies have several things similar or the same. Both Xiaomi and Apple have a large fan base around the world.

Both manufacturers started with online sales, which they later expanded to include Mi Store and iStore stone shops, respectively. Just as Apple gives its "i" everywhere, so Xiaomi puts "Mi" everywhere.

Companies also have several differences, but the main one is the margin. Apple earns mainly from its hardware, whose gross margin is up to 60%on the other hand, Xiaomi only has a maximum margin on its hardware 5%.

It is a science park that will develop artificial intelligence, Xiaomi cloud service and various other technologies. 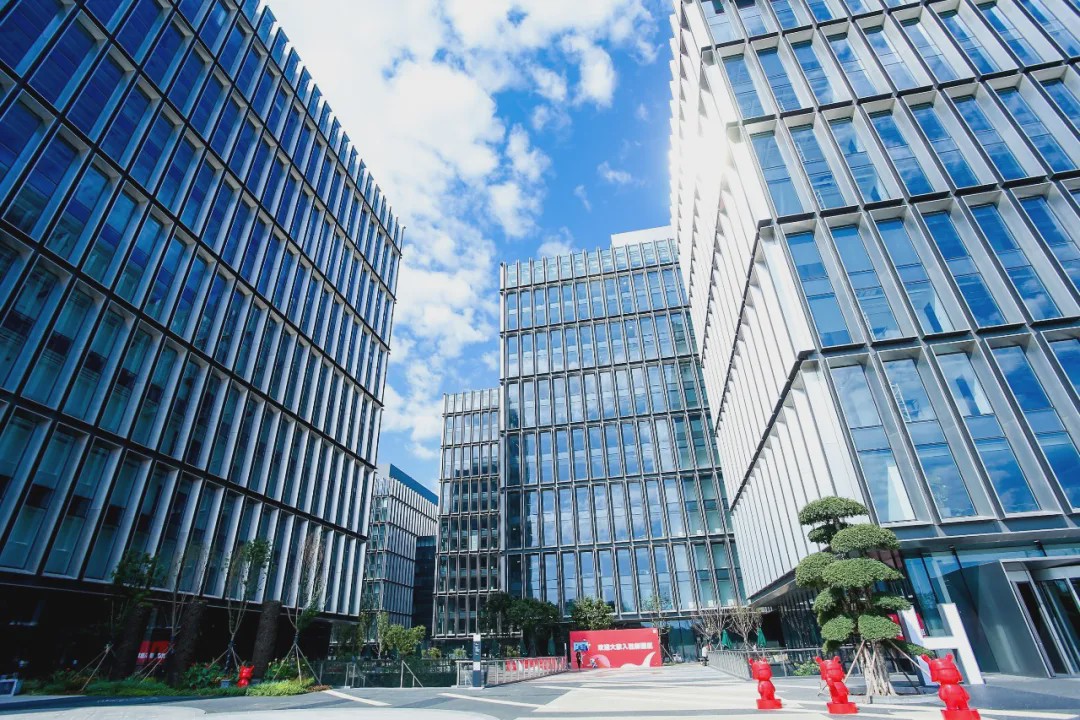 Which attractions did you already know? In the discussion below the article, you can write us what surprised you.

Be sure to subscribe to the newsletter and keep following us for more interesting facts about Xiaomi.

Xiaomi has a new wireless mouse. It looks premium, but the price is very low