Xiaomi is losing ground in its largest European market

Xiaomi is losing its position as the largest smartphone manufacturer in its largest European market. The reason may be MIUI

Our favorite Chinese manufacturer Xiaomi as a leader in smartphone sales, it is losing its position as the unit in the largest European market, specifically in Spain. There can be several reasons, but one of them is a graphic superstructure MIUI.

Xiaomi loses the unit's position in the largest market in Europe

First of all, it should be emphasized that the data we are talking about in this article fall under the Spanish market and do not affect the situation on the Slovak or Czech market with Xiaomi smartphones. And it is in Spain that Xiaomi also has a widespread problem with failures that interfere with the superstructure MIUI. 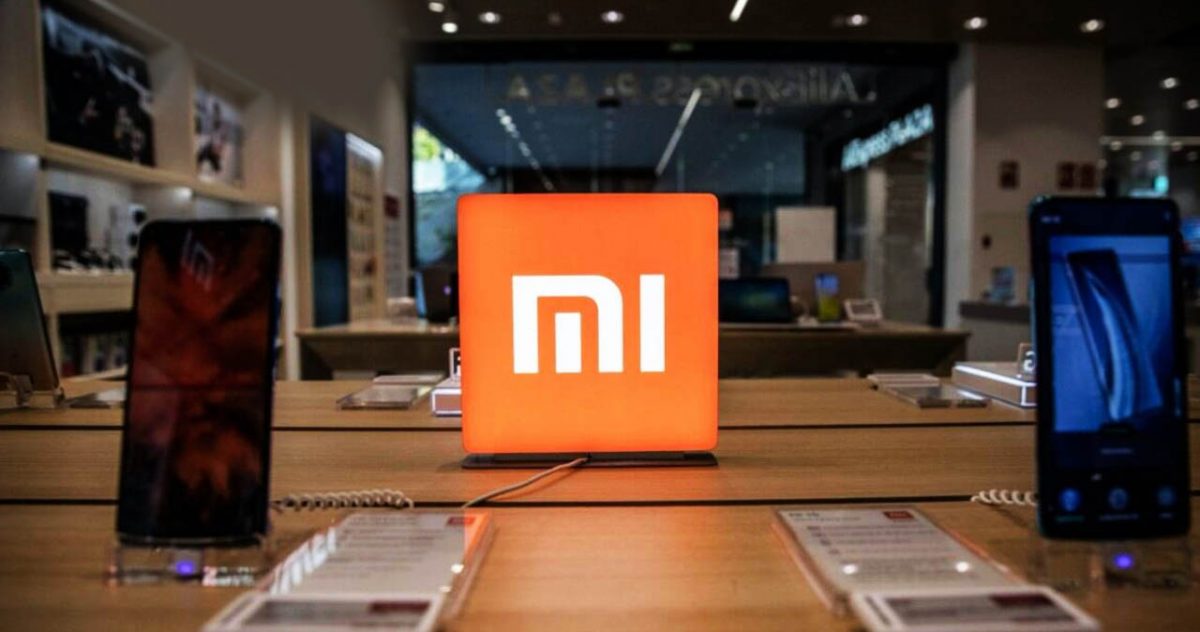 Xiaomi lost up to 26% compared to the first quarter of 2020. And it is this significant drop in the sales ranking of smartphones on the Spanish market that means that the South Korean manufacturer has taken back the first place. Samsung. This time it is the best-selling brand in Spain, with a market share of 33%.

MIUI is a significant problem that Xiaomi is facing in Spain

As you can see in the following chart, which shows sales in the Spanish market, Samsung is the leader after growing by 8%. Xiaomi fell to second place with an overall market share of 29%. The manufacturer will definitely want to make up for this loss.

The third place in the same ranking belongs to the American company Apple, which has a 15% share. In fourth place is the Chinese brand Oppo with 7% and fifth place Realme, with a gain of 5% and an incredible growth 223%. 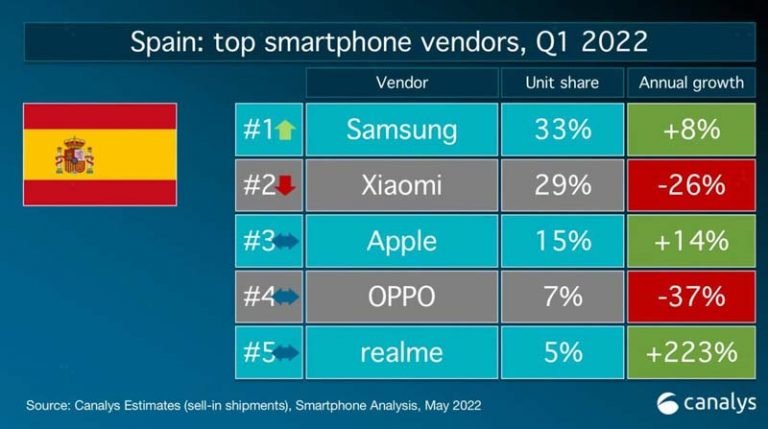 This very steep fall of Xiaomi in Spain is probably due to the graphics superstructure MIUI. It is the software core of Xiaomi, Redmi and POCO smartphones. And it was in this market that the manufacturer failed to resolve the system's constant failures.

Some of the newer devices that the Xiaomi community is still actively using are also left without optimized software support, which may be another factor in the decline. An example is the version update MIUI 13 for Redmi Note 9 5G or POCO M3 Pro 5G devices. 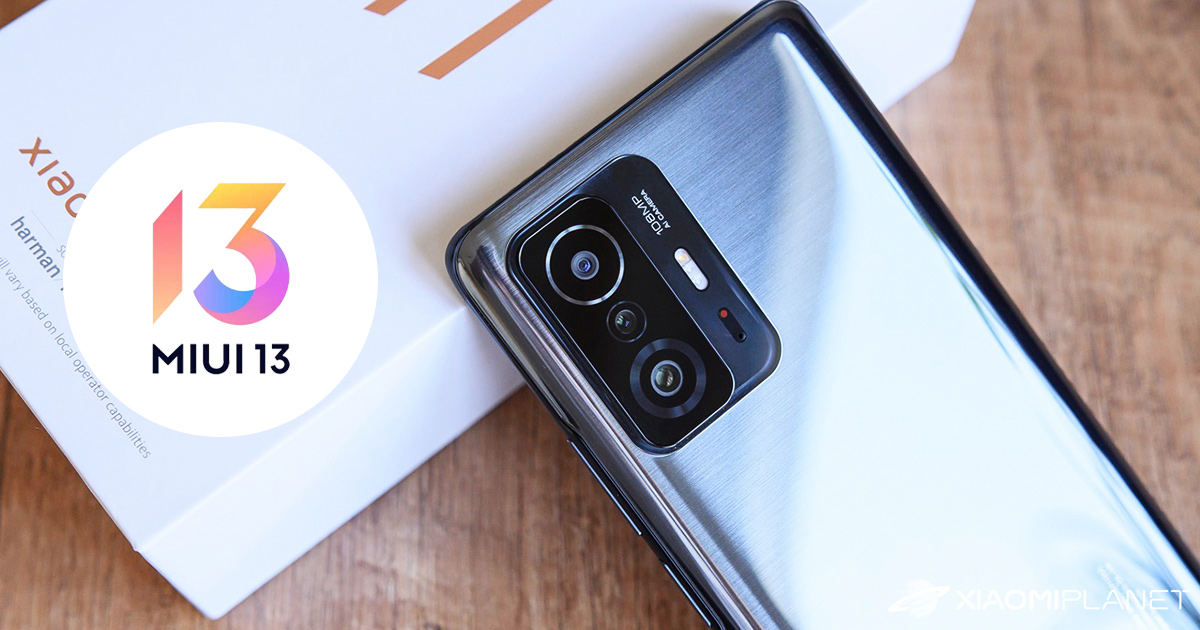 After this update, Spanish smartphones are very difficult to use. However, this is not the only case, something similar has happened to the Xiaomi Mi A3 smartphone. This model marked the end of the Android One series presented by this Chinese manufacturer, but it is still part of the Xiaomi smartphone ecosystem.

Do you monitor Xiaomi's activities in individual European markets? If you have any other questions, you can easily write them to us below, in the discussion below the article. Follow our group on Facebook: Xiaomi Planet - A place for real Xiaomi fans as well as our portal Xiaomi Planet and find out more.

We bought the global version of Xiaomi 12 on Gshopper and arrived in 5 days. We found out what it is like with warranty and service

Viomi Smart Kettle Pro has an OLED display, beautiful design and application. We have an exclusive coupon at a SK seller