The introduction of new high-end photo sensors for Xiaomi smartphones, developed in collaboration with Samsung, has stirred up technology circles around the world. Now comes the workshop from the well-known XDA-Developers that the Chinese manufacturer is working on four new devices with top 108 MPx Samsung ISOCELL camera.

The well-known portal has already been hit in the past, when it revealed a pair of models with a motorized camera, ie Redmi K20 and K20 Pro.

So far only pseudonyms

This time we have information about the Gallery application, which is built directly into the MIUI extension from Xiaomi. It now also offers support for 108 MPx photos, but only for a specific four devices. Their names are still cover and they are models "toucan","draco","Umi"And"cmi".

It is not yet known whether these are unimaginable Xiaomi devices or whether a Redmi smartphone will be mixed in the leak. 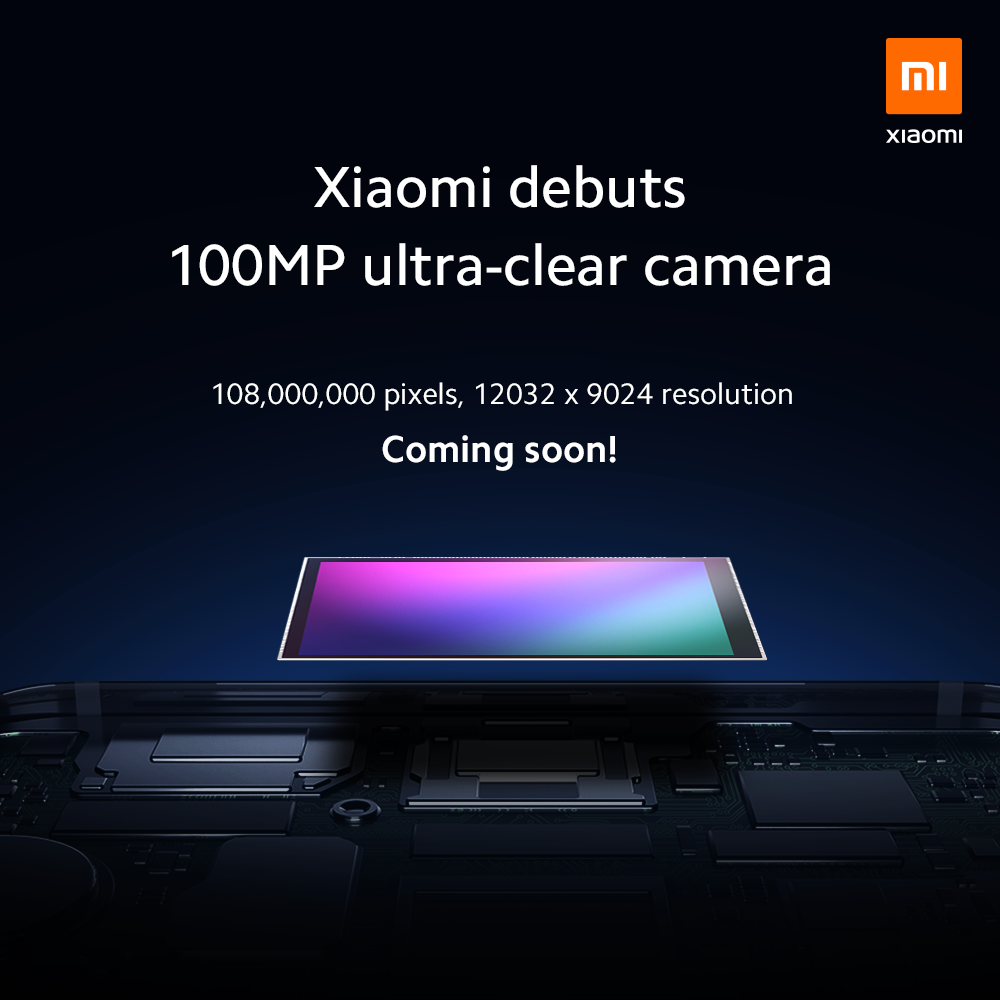 According to the available information, it will almost certainly be the mentioned ISOCELL sensor, as the competing Sony has not yet introduced a mobile sensor with the given technical specifications. In the past, the gallery had a problem zooming in on a high-resolution photo; a similar update was needed in the past when the 48 MPx camera arrived.

Given that we do not know the exact specifications of the device or the 108 MPx sensor, it is not clear whether the whole four will offer a full 108 MPx, but the application will already support it. However, it would be unusual for a smartphone to be able to display such large photos but not be able to take them. 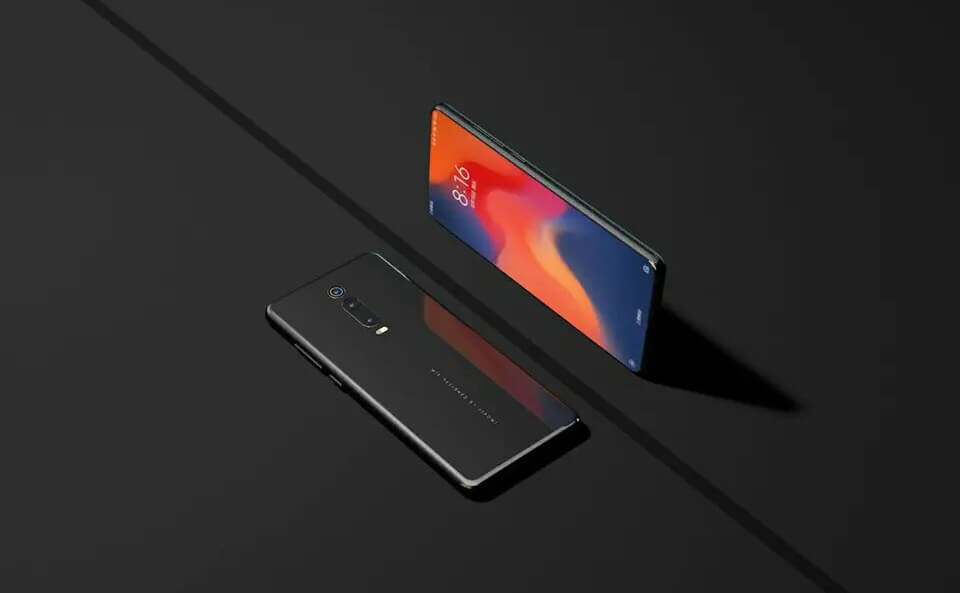 It remains questionable whether or not one of these models will be the model being prepared Xiaomi Mi MIX 4. The leaked code does not confirm this model. The manufacturer has officially published only "some" upcoming 108 MPx smartphone.